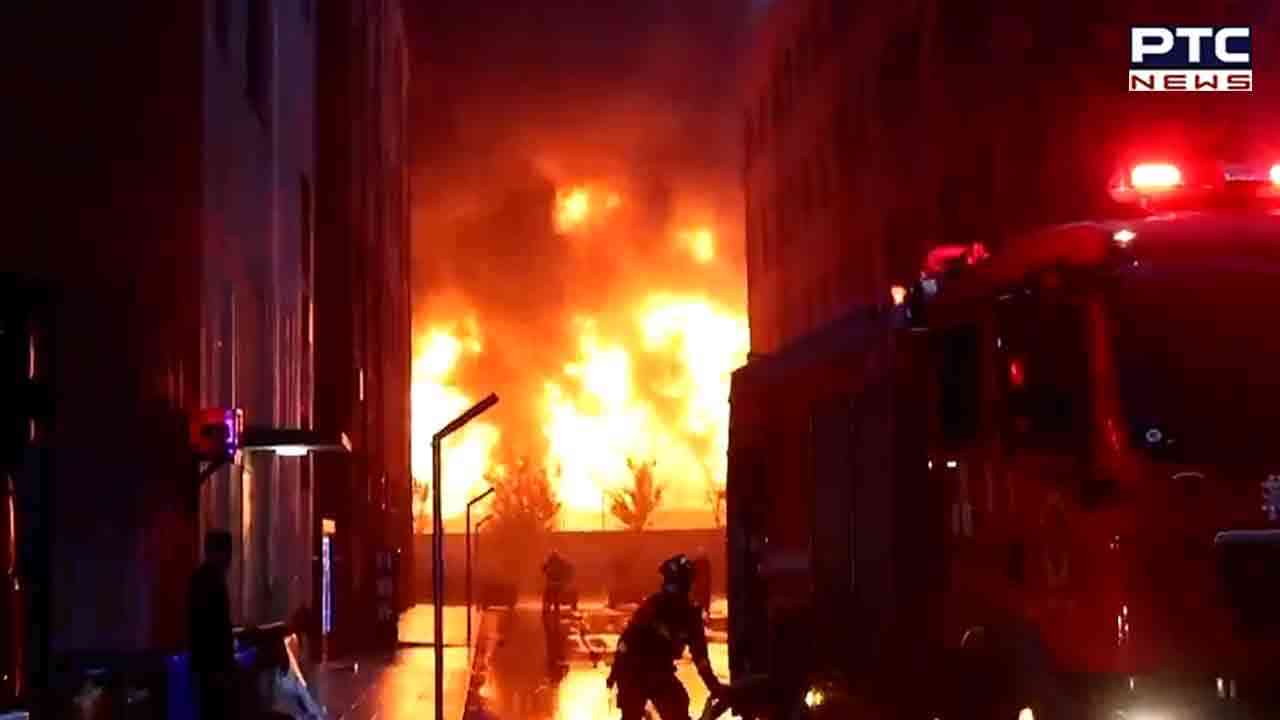 Beijing, November 22: At least 36 people were killed and two others remain missing after a fire occurred at a plant in central China on Monday afternoon, local authorities said on Tuesday.

The Xinhua news agency reported that the fire broke out at 4:22 pm (local time) Monday at the plant of a commerce and trade company in Wenfeng District of Anyang City, Henan Province. Firefighters put out the fire at around 11 pm Monday, according to the city's publicity department.

Two people who sustained minor injuries have been sent to the hospital and are in stable condition, according to state media.

Related suspects have been put under police control.