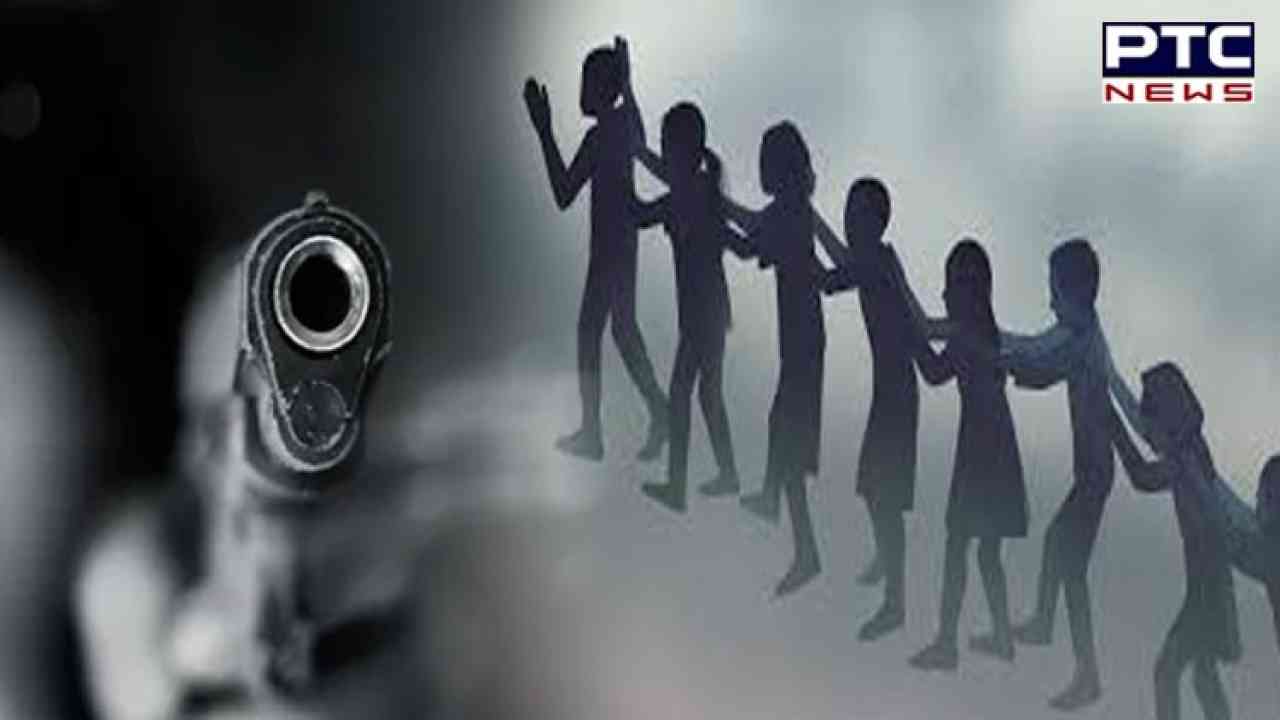 Brasilia, November 26: At least three people were killed and 11 were severely wounded after an armed gunman opened fire at two schools in the Brazilian state of Espirito Santo on Friday, CNN reported citing Brazilian authorities.

The gunman who opened fire on schools in Brazil was reportedly carrying a semi-automatic weapon which was captured in security footage. The alleged shooter was found to be wearing military attire while the face was covered. However, the shooter is suspected to be a 16-year-old. The attack, notably, took place in the small town of Aracruz, 50 miles north of the state capital, Vitoria, as per CNN.

In a tweet, the governor of Espirito Santo, Renato Casagrande confirmed on Friday, "security teams caught up with the attacker who, cowardly, attacked two schools in Aracruz. I declared three days of official mourning as a sign of grief for the irreparable losses. We will continue to investigate the reasons and, soon, we will have new clarifications."

"The attacks took place at the Primo Bitti school and the Praia de Coqueiral Educational Center," said the Governor.

Describing the twin shootouts as "absurd tragedy", Brazilian President, Luiz Inacio Lula da Silva, tweeted, "It's with sadness that I was informed about the attacks at the Aracruz schools in Espirito Santo. My solidarity goes to the family of the victims in this absurd tragedy."

"My support goes out to Governor Casagrande in investigating the case and comforting the communities surrounding the two affected schools," he added, according to CNN.