China: Economy cripples as factories forced to shut down in amid Covid surge 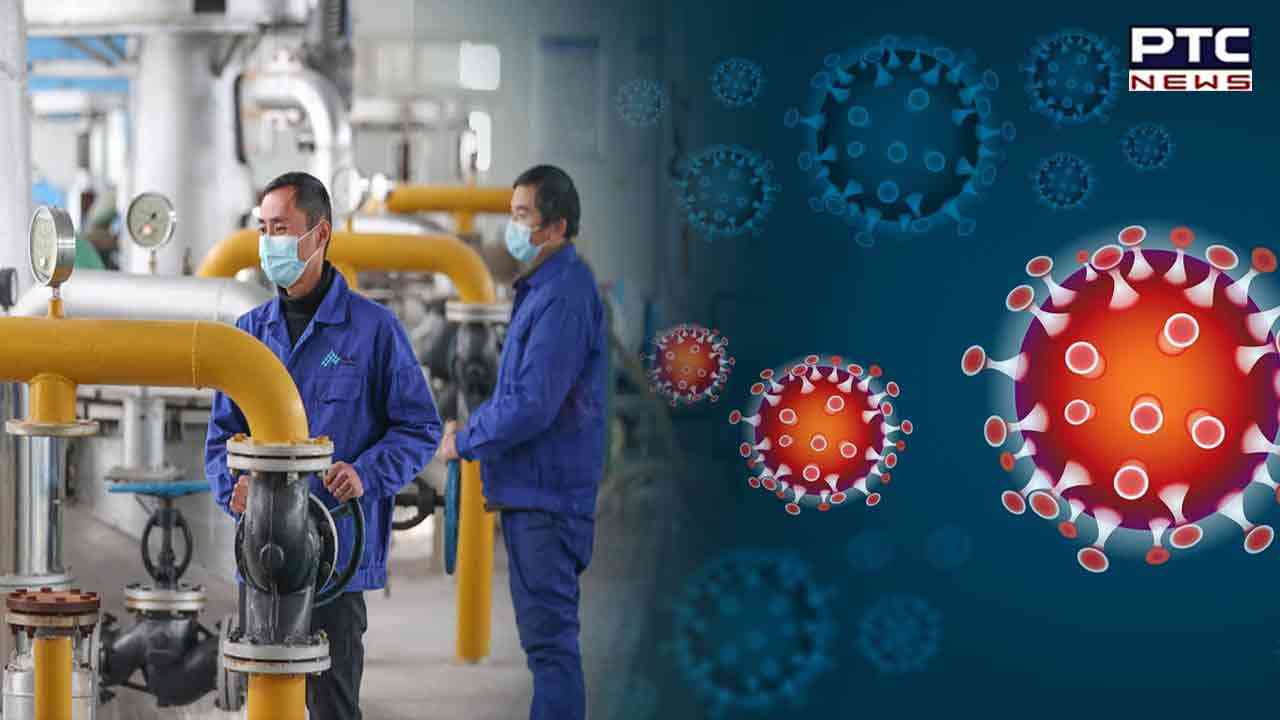 China: Economy cripples as factories forced to shut down in amid Covid surge

Hong Kong, December 26: The rapid spread of Covid-19 infections in China has forced many people to stay indoors, emptying shops and restaurants. As more workers get affected, so do factories and businesses. People have been forced to close or cut production, CNN reported.

China's economy was already struggling when Beijing suddenly relaxed its strict zero-coronavirus policy. Extensive lockdowns slashed retail sales in November and pushed the unemployment rate to its highest level in six months. Auto and home sales plummeted in the first few weeks of December. Auto-makers sold 946,000 vehicles from December 1 to 18, down by 15% from the same period last year, according to the latest statistics from the China Passenger Car Association.


Many factories had to close for weeks due to sick workers and lack of orders, according to Chinese media.

China's economy has been hit hard as the wave of COVID-19 sweeps the country.


There are no clear data on the extent of the spread of the virus nationwide since the world's second largest economy eased its Covid restrictions significantly earlier this month.


However, some cities and states are seeing tens of thousands of new cases a day, CNN reports.