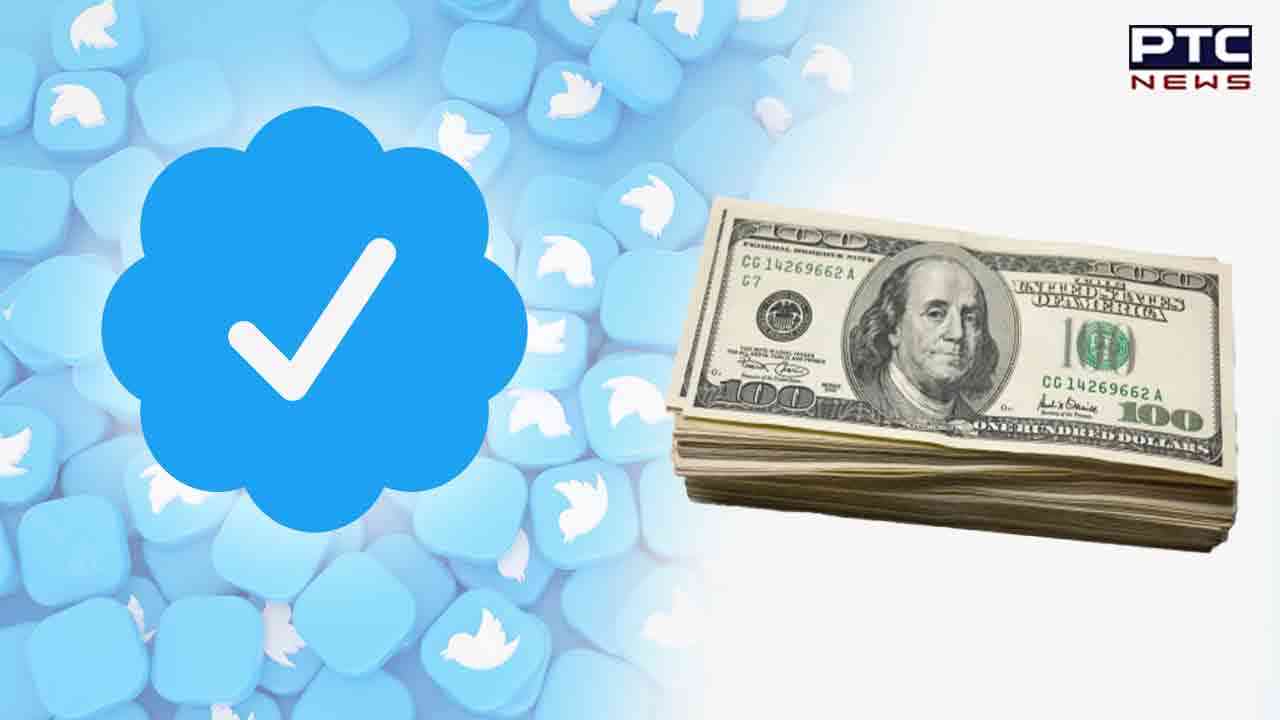 Washington, November 2: After Twitter's new owner Elon Musk announced that getting a blue tick on the microblogging site will cost around USD 8 a month, many netizens expressed their disappointment over Musk's decision.

Musk's plan to charge Twitter users to get a verified account quickly prompted outrage and disbelief among some longtime microblogging site users. However, the backlash did not affect Musk. On Wednesday morning, he took to Twitter and reaffirmed his stance on the matter at hand.

"To all complainers, please continue complaining, but it will cost USD 8," he tweeted.

A day ago, Musk announced what amounted to a Twitter plus paid subscription service that will allow users to post long videos, audio and also combat "spam and scam."

"Twitter's current lords & peasants system for who has or doesn't have a blue checkmark is bullshit. Power to the people! Blue for USD 8/month," he tweeted.

The Twitter Blue subscription launched widely almost a year ago as a way to view ad-free articles from some publishers and make other tweaks to the app, such as a different color home screen icon.

In April, Twitter accepted Musk's proposal to buy and take the social media service private. However, Musk soon began sowing doubt about his intentions to follow through with the agreement, alleging that the company failed to adequately disclose the number of spam and fake accounts on the service. In July, in a surprising turn of events, Elon Musk who had long been showing his interest to buy Twitter terminated the deal. The Tesla CEO did so by alleging that Twitter violated their mutual purchase agreement by misrepresenting the number of spam and fake bot accounts on its platform.

After Musk put out the deal termination announcement, the market saw a sharp decline. Later, Twitter sued Musk accusing him of using bots as a pretext to exit a deal. Again, last week, Musk confirmed that he would move forward with the Twitter buyout at the originally agreed price of USD 54.20 per share.