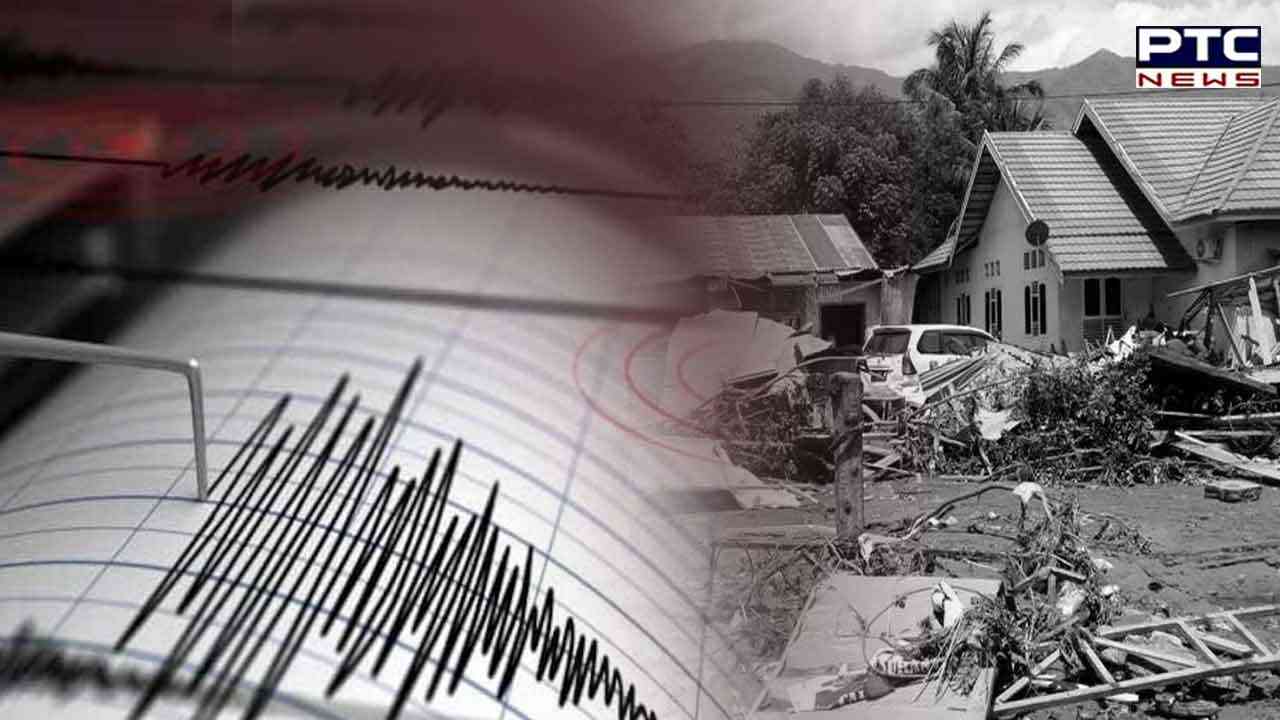 Niue, November 11: An earthquake of 7.5 magnitude on the Ritcher scale occurred 241km West of Alofi, capital of pacific island of Niue on Friday evening, according to the National Center for Seismology.

The earthquake occurred at around 4:19 pm IST.

Meanwhile, another earthquake has been reported near Neiafu in Tonga measuring 7.1 on the Ritcher scale. It occurred 207 km (128.6 miles) east south-east of Neiafu, the United States Geological Survey (USGS) said.

According to the Pacific Tsunami Warning Center (PTWC), a tsunami advisory was issued for American Samoa.