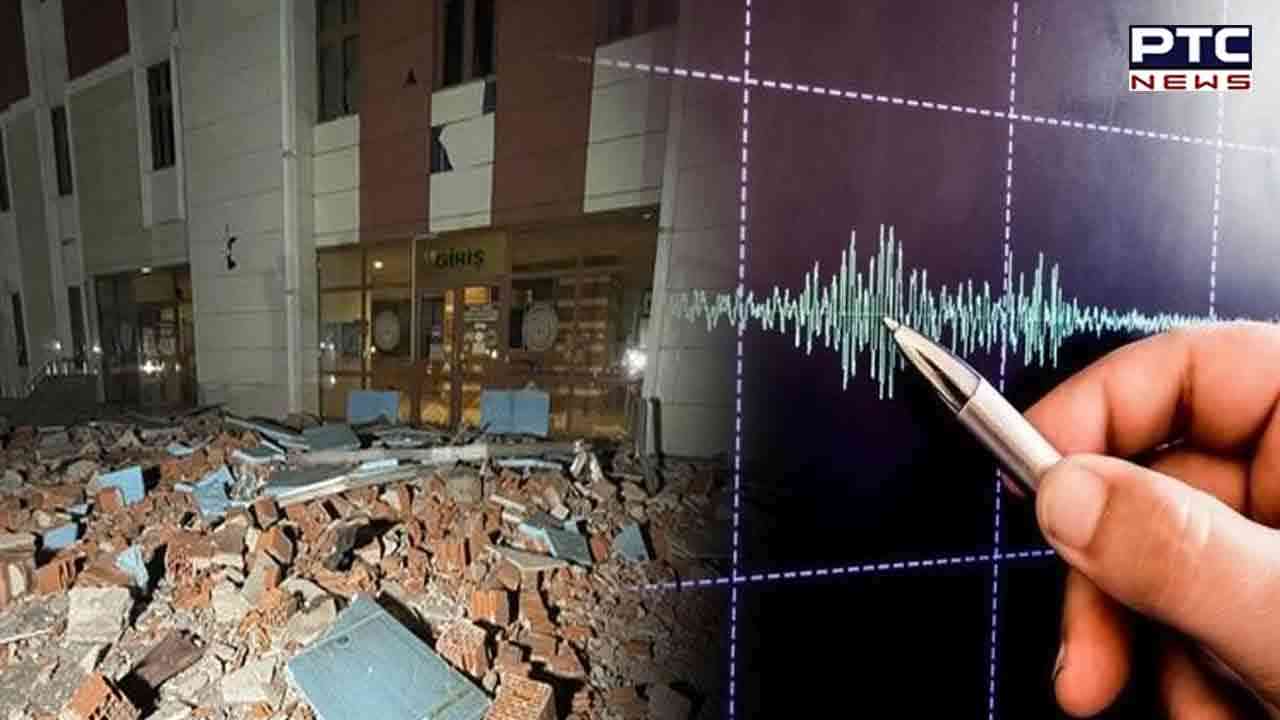 Ankara, November 23: An earthquake of magnitude 6 on the Ritcher scale struck 186 kilometres west-northwest of Ankara in Turkey on Wednesday, the National Center for Seismology has said.

According to Turkey's Disaster Management Agency, AFAD, the earthquake which struck at 4:08 am on Wednesday was centred about 14 kilometres northwest of Duzce, TRT World reported.

According to officials and residents, the earthquake struck Turkey's northwestern Duzce province with tremors felt in Istanbul and Ankara cities.

Turkish Interior Minister Suleyman Soylu said that no casualties have been reported so far. People in Istanbul reported power cuts immediately after the earthquake. As per the TRT World report, the earthquake occurred just 10 days after Turkey held nationwide earthquake drills to mark the 23rd anniversary of the earthquake that occurred in 1999 in the same province and claimed the lives of 710 people.

Meanwhile, the death toll from an earthquake on Indonesia's main island of Java reached 268 on Tuesday. Addressing a press conference, the head of Indonesia's National Disaster Mitigation Agency said that at least 268 people have died as of about 5:30 p.m. local time, ABC News reported.

According to officials, more than 1000 people were injured due to the earthquake. The National Disaster Mitigation Agency said that 151 people are still missing and over 58,000 residents have been displaced, as per the ABC News report. US Geological Survey data said the 5.6 magnitude earthquake struck Cianjur town in west Java, at a depth of 10 km.