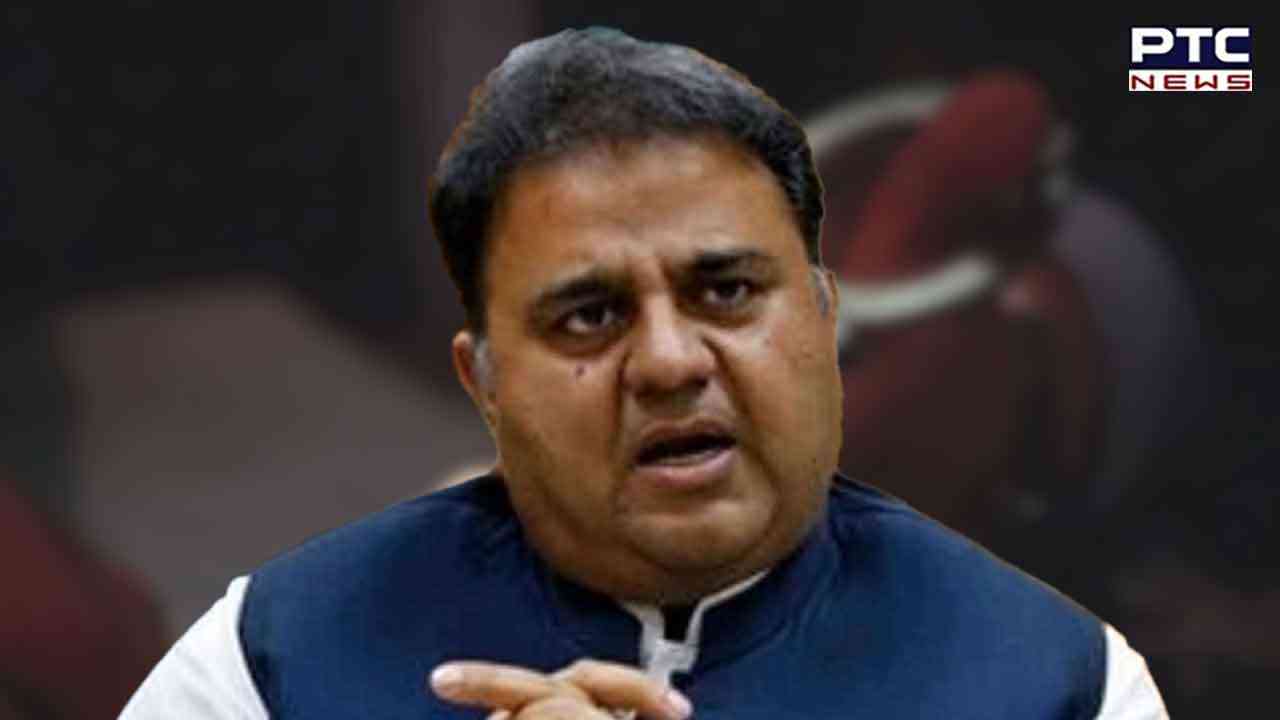 
Chaudhry was arrested from his house on Wednesday morning. PTI leader Farrukh Habib confirmed Chaudhry's arrest. Habib posted a tweet this morning stating, "Fawad Chaudhry has been arrested by the police from his house. The imported government has gone berserk."

Chaudhry's arrest comes amid the nightlong turnout of PTI workers who descended upon party chairman Imran Khan's house to ensure his security.

The Islamabad police have confirmed the arrest of Fawad Chaudhry. A case was registered against Chaudhary last night at the Kohsar police station in Islamabad on the complaint of Election Commission Secretary Umar Hameed, Geo News reported.

Citing Islamabad police sources, the report said Chaudhry was arrested from his residence near Thokar Niyaz Baig in Lahore. The sources further revealed that Chaudhry will be taken to Islamabad, according to a Geo News report.

"Strongly condemn the arrest of @fawadchaudhry by the #ImportedGovernmentNaManzoor Pakistan has become a lawless state at the hands of these lawbreaking lawmakers and corrupt law enforcement officers! All hell bent on pushing this country towards anarchy!," he said.

PTI leaders and workers in large numbers gathered outside Imran Khan's residence in Lahore's Zaman Park as rumours of an impending arrest of former Pakistan PM circulated in the early hours of Wednesday, as per the news report.

PTI leader Asad Umar took to Twitter to urge all party workers to reach Zaman Park. PTI in a tweet wrote, "There are reports that the puppet government will try to arrest Chairman Imran Khan tonight Tehreek-e-Insaaf workers are reaching Zaman Park to protect their leader."

PTI supporters raised slogans in support of Imran Khan and vowed unwavering loyalty to their leader, even if it meant putting their own lives on the line, as per the Geo News report.

Speaking to reporters earlier in the night on Tuesday, Fawad Chaudhry denounced the government's actions. He called it a nefarious plan to destabilize Pakistan and termed those involved in the supposed conspiracy as traitors.