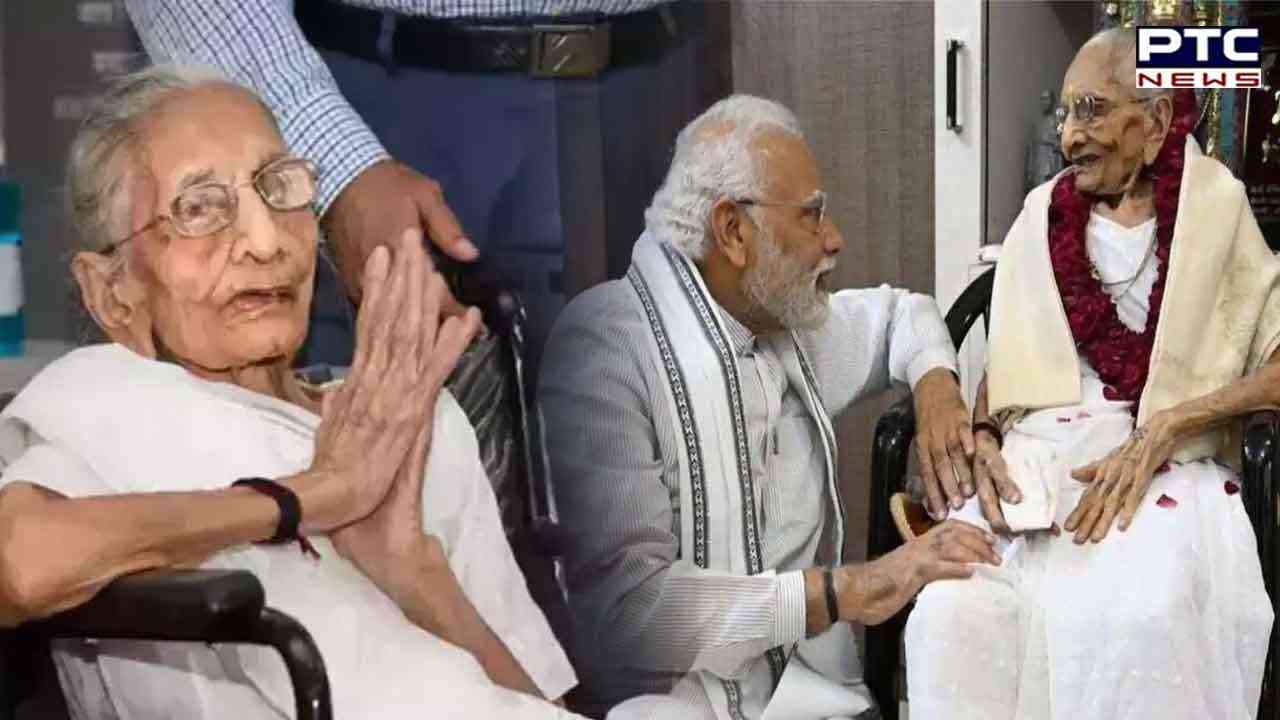 Mahinda Rajapaksa also took to his Twitter account and said that, "I wish my good friend PM @narendramodi's mother Smt Heeraben Modi ji a speedy recovery from her recent ailment. Our prayers are with her for healing and good health."

According to the hospital, her health condition is stable.

"Heeraben Modi, mother of Prime Minister Narendra Modi is admitted at UN Mehta Institute of Cardiology & Research Centre in Ahmedabad and her health condition is stable," the hospital said in a statement on Wednesday. 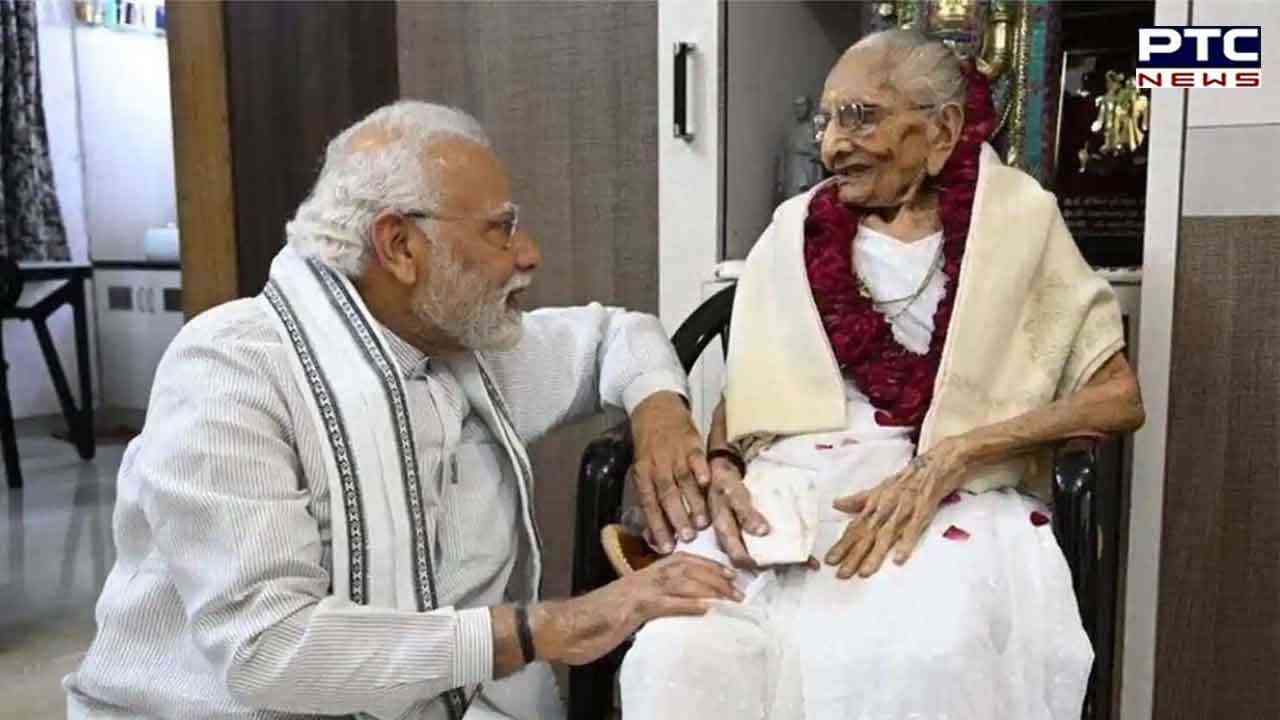 Israeli Ambassador to India, Naor Gilon extended his 'good wishes' to Prime Minister Narendra Modi's mother Heeraben Modi after she was admitted to a hospital in Ahmedabad.

Earlier, PM Modi met his mother Heeraben on June 18, which was her 100th birthday.