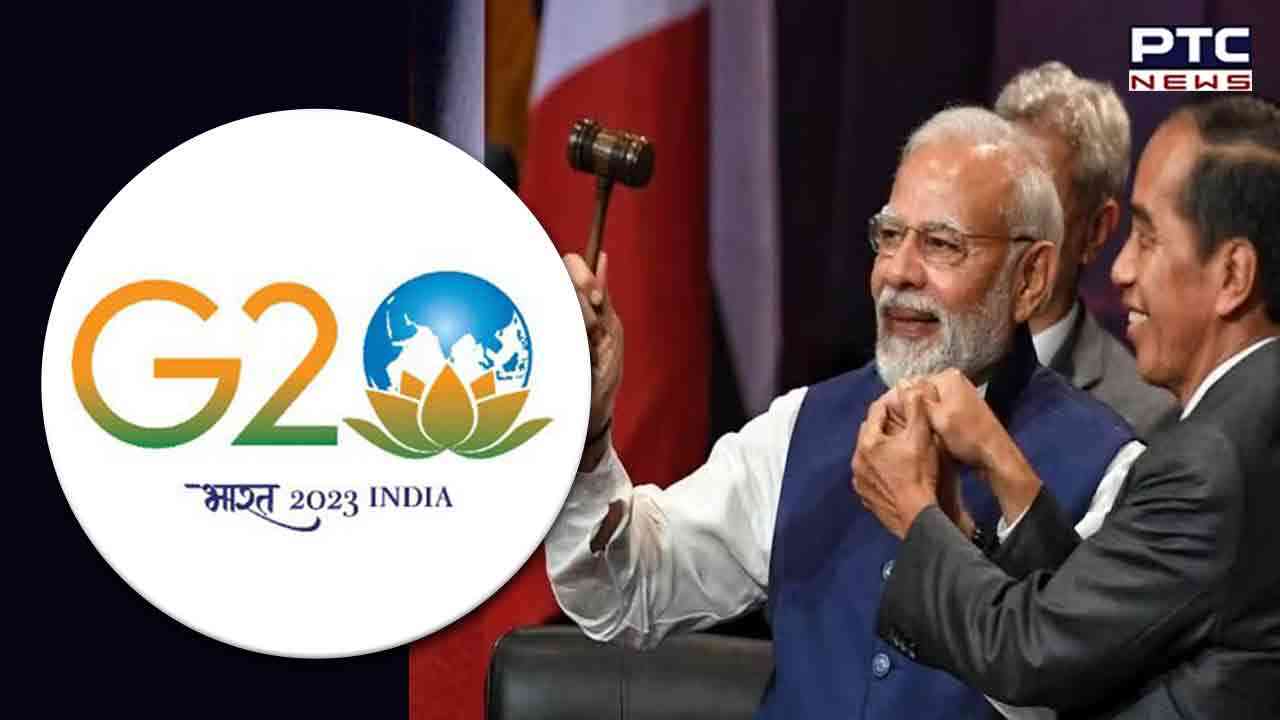 New Delhi, January 12: G20 is all set in establishing a new

working group on Disaster Risk Reduction (DRR), under the presidency of India.

which is leading to global climate.


The group will work towards achieving disaster risk

Recently, India has raised the concern of building a resilient infrastructure

for worldwide collaboration on the issue. In an exclusive interview with DD

India, the member secretary of the National Disaster Management Authority

(NDMA), Kamal Kishore, talked about the reasons behind India's achievements in 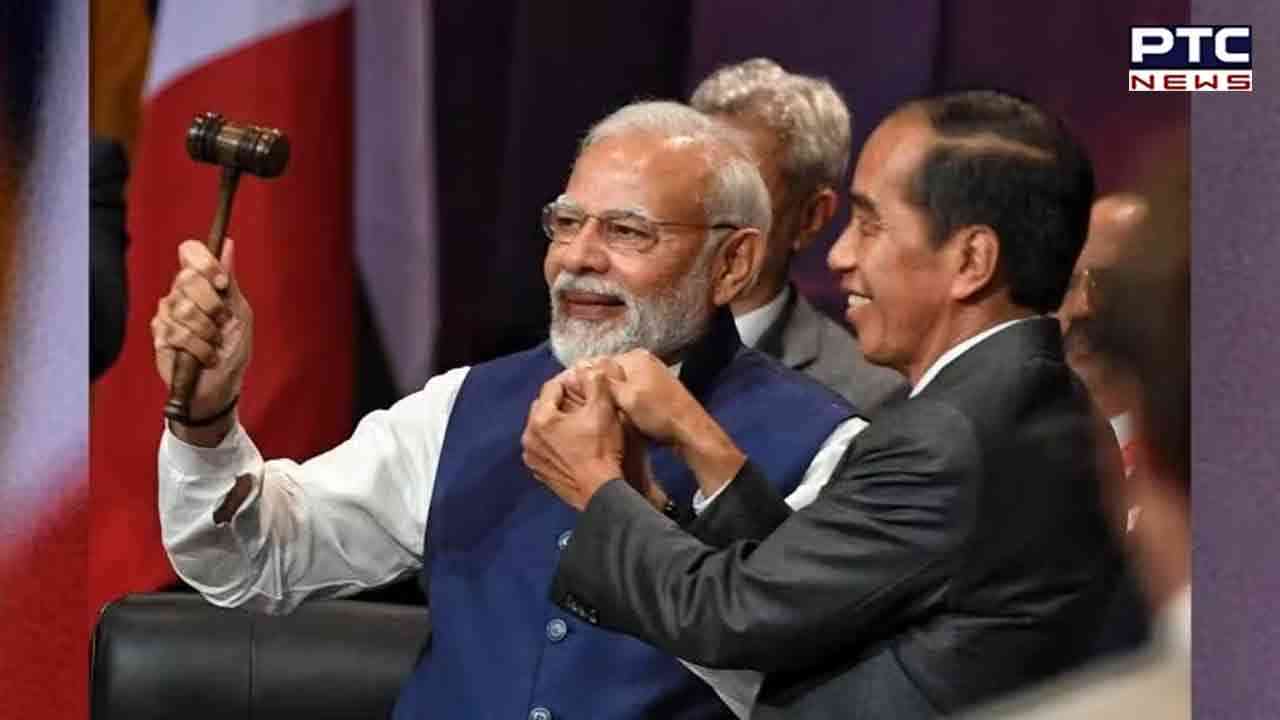 Kishore, further emphasised on the three elements behind

India's effort to minimise disaster's effects, India has made a progress in

improving forecast and warning systems, community-level preparedness and having

trained volunteers at the local level, helping people know what to do during

the time of a disaster warning, and the continuous improvements in the

exchange of best practices on DRR.

The key priorities where India has proposed in the G20 Disaster

Risk Reduction group is the issue of financing. Every year, the country

India has emphasised on the importance of developing

Narendra Modi, in his ten-point agenda, has advocated building resilient

function. These are mainstream and integrated DRR and institutional