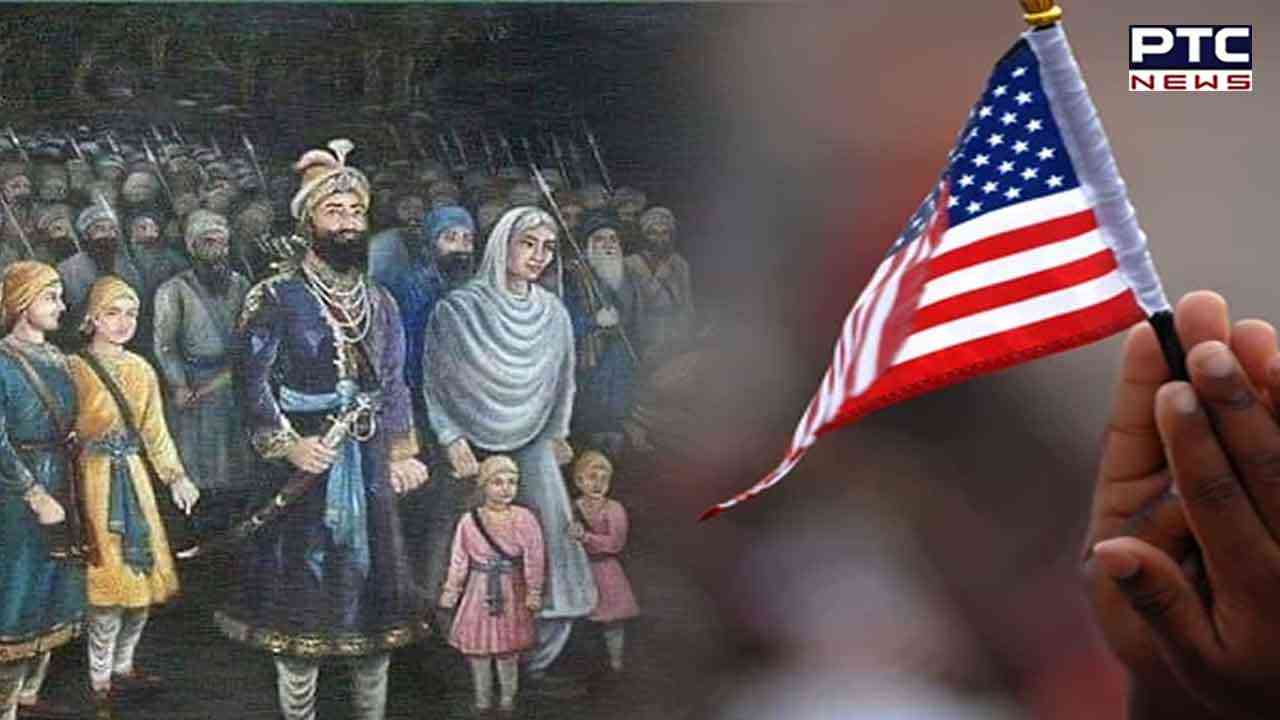 US, December 27: On the occasion of Veer Bal Diwas, Indian High Commission in the United States paid tribute to Sahibzade, the sons of Guru Gobind Singh, the 10th Sikh guru.

The Indian High Commission took to their Twitter handle and stated the digital exhibition that was hosted on the lives of the Sahibzade.

In the remarks, Charge d'Affaires Sripriya Ranganathan highlighted the unparalleled sacrifices made by the Sahibzaade. Notably, Prime Minister Narendra Modi declared 26 December will be marked as "Veer Bal Diwas" to pay homage to the courage of the "Sahibzadas", sons of Guru Gobind Singh, the 10th Sikh guru.

In a notification, the Ministry of Home Affairs issued a gazette notification and declared 26 December 2022 as 'Veer Bal Diwas' to pay tribute to unparalleled sacrifices made by the sons of Guru Gobind Singh - Sahibzada Zorawar Singh and Sahibzada Fateh, according to a statement released by Indian High Commission in the US.

Meanwhile, Indian Embassy also took to their Twitter handle and stated, "#VeerBalDiwas was observed in @IndianEmbassyUS to pay tribute to the Sahibzaades. Cd'A @ranganathan_sr, in her remarks, alluded to the unparalleled sacrifices made by the Sahibzades. Indian Diaspora & students particptd & also viewed the digital exhibition on the lives of the Sahibzaades."

The event was organized at Major Dhyan Chand Stadium in New Delhi. Addressing the gathering here at the stadium in Delhi, PM Modi said that today the nation is paying tribute to the Sahibzades as they present an example of courage, valour and sacrifice.

"Veer Bal Diwas stands for the 'Shaurya' and 'Sikh balidan' and will also empower Indians to take pride in their identity, in the world. The day will help us celebrate the past and would inspire us to build the future," PM Modi said.

Furthermore, he said that the 'Panch Pyare' of Guru Gobind Singh were from all parts of the country, signifying the unity in diversity of India, hence the Sikh Guru tradition is also an inspiration for the idea of 'Ek Bharat-Shreshtha Bharat."