Jacinda Ardern to resign as New Zealand PM, step down by Feb 7 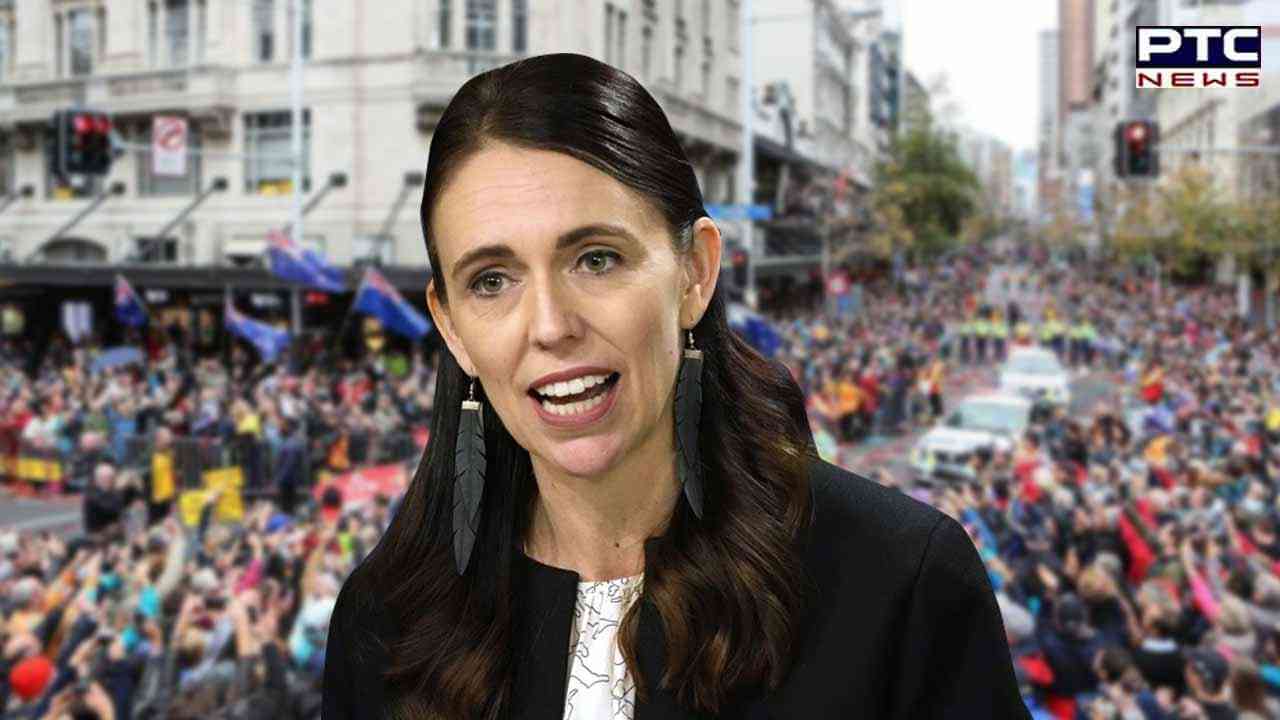 Jacinda Ardern to resign as New Zealand PM, step down by Feb 7

Wellington, January 19 : New Zealand Prime Minister Jacinda Ardern on Thursday announced that she will step down from the top job no later than February 7, reported DW News.


"Jacinda Ardern says she will not be seeking re-election this year and her last day as prime minister is 7 February. The 2023 general election will take place on 14 October," tweeted RNZ, New Zealand's public broadcaster. The shocking decision from Ardern comes after five and a half years of tenure leading New Zealand through the coronavirus pandemic.

Also Read| Punjab CM Bhagwant Mann orders closing of Ferozepur’s Zira Liquor factory
Ardern said she knew what the prime minister's job took and believed she "no longer had enough in the tank to do it justice" but there were colleagues who could.

She said her Government had achieved a lot and she was not standing down because she did not believe Labour could win the next election, but because she thought it could.

Speaking to the media, Ardern said there was no special "angle" or "real reason" why she wanted to resign, only that she was "human".

"To Neve, mum is looking forward to being there when you start school next year. To Clarke, let's finally get married."

"This has been the most fulfilling five and a half years of my life," Ardern said in a televised press conference, according to local news site NZ Herald.

"I am leaving because with such a privileged job comes a big responsibility. The responsibility to know when you are the right person to lead - and also when you're not," she said.

Ardern's Labour Party will begin looking for a successor with a caucus vote on Saturday.

At only 37 years old at the time of her election to power in 2017, Ardern is one of the world's youngest female state leaders. She is also one of the few to give birth while in office.