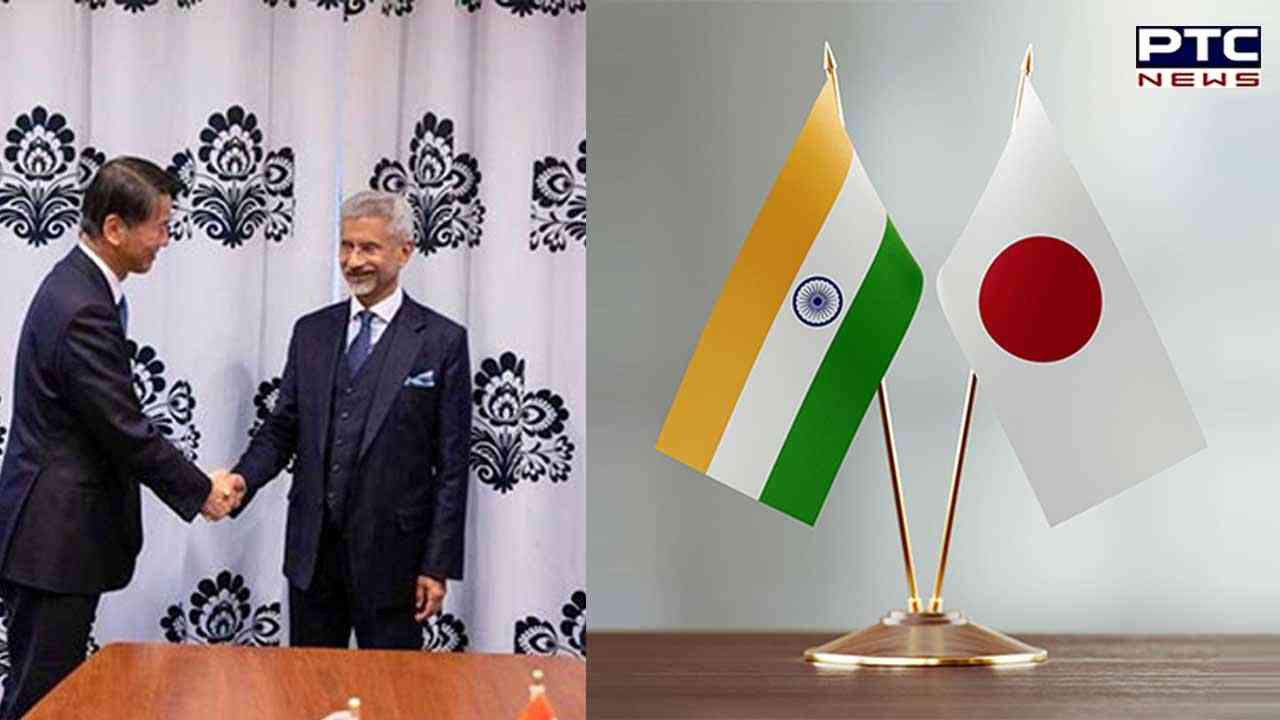 
Jaishankar is in the United States for a two-day visit to preside over two high-level ministerial signature events of the ongoing Presidency of the UN Security Council. Jaishankar was received by India's Permanent Representative to the United Nations Ruchira Kamboj. 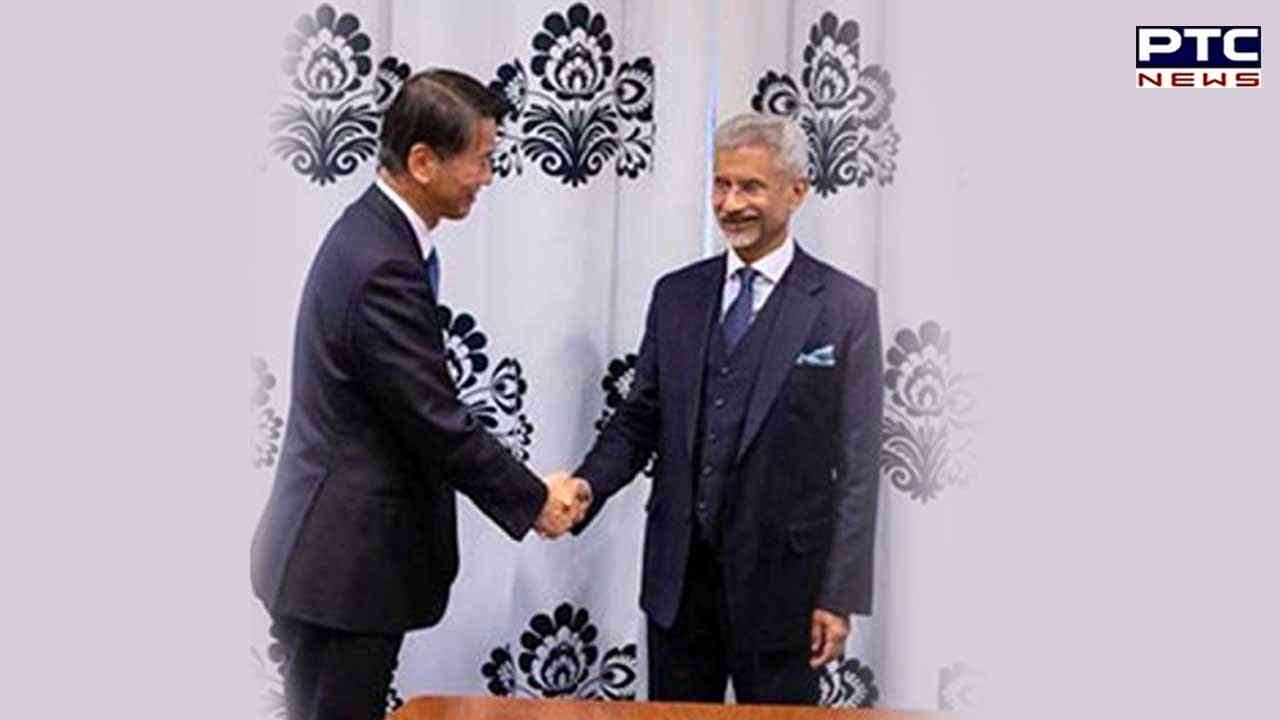 
The Ministry of External Affairs in a statement on December 12 said, "The High-Level Ministerial Open Debate on 14 December is on the theme of "New Orientation for Reformed Multilateralism" and the High-Level Briefing on 15 December is on "Global Approach to Counter Terrorism - Challenges and Way Forward."


The ministry noted that these themes have been key priorities for India during its current tenure at the UN Security Council. It further said that the primary focus of the Open Debate on Reformed Multilateralism is to encourage all Member States to seriously address the pressing need for reforms in the global governance multilateral architecture, including the long-standing reforms of the UN Security Council.

Also Read: Court orders in Haryana to be available in Hindi language from next year

The meeting will also witness briefings by the United Nations Secretary-General and UN General Assembly President. Jaishankar will also launch a "Group of Friends for Accountability for Crimes against Peacekeepers."