Kids among 10 killed in anti-hijab protest in Iran 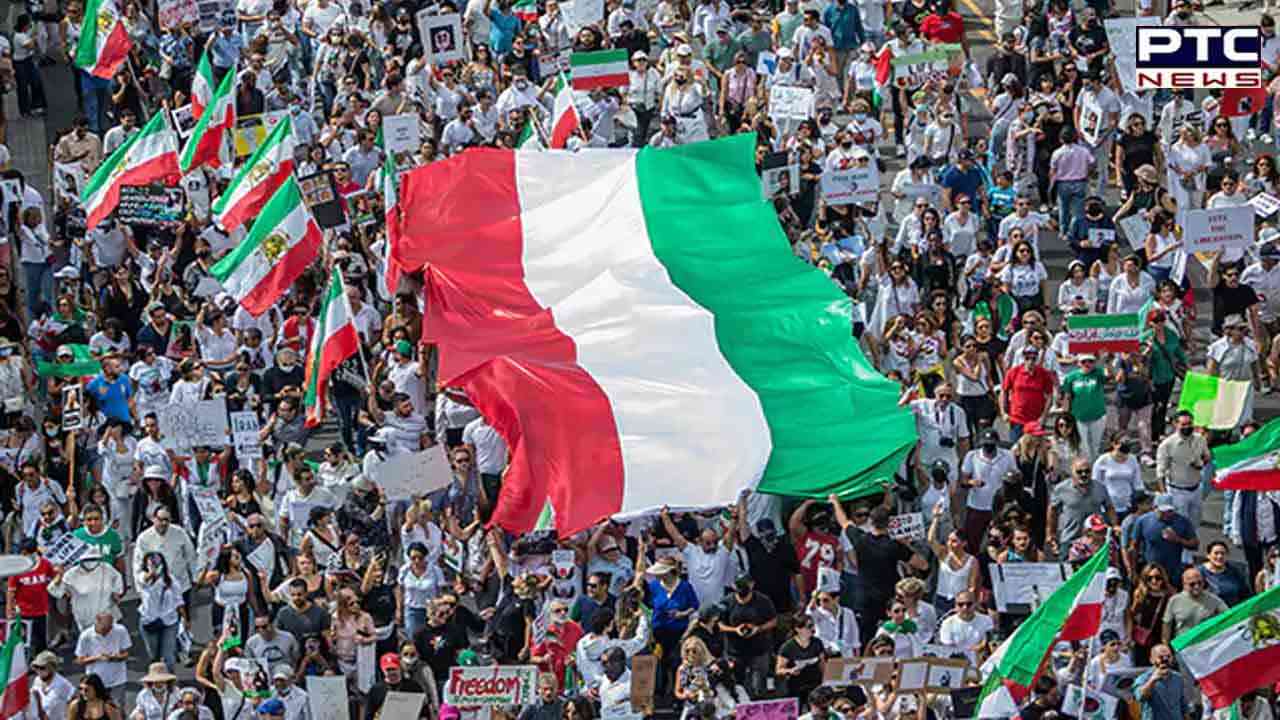 Tehran, November 5:  At least 10 people, including children were killed on Friday, in crackdown against anti-hijab protest in Iran by Iranian security forces in the southeast of the country, as per the media sources.

The report further said that Iranian security forces had fired live ammunition at "peaceful protesters from the rooftops of the governor's office and several other buildings" in the city of Khash in Sistan and Balochistan province.

According to Iranian state media and activists, protests against authorities turned violent on Friday in several cities across southeast Iran, including Khash. One video from the city posted by state media showed plumes of smoke rising from a building.

The group said it was "gravely concerned about further bloodshed amid internet disruptions and reports of authorities bringing more security forces to Khash from Zahedan."

"Iran's authorities must immediately rein in security forces. Member states of the UN must immediately raise concerns with Iran's ambassadors and support the establishment of an independent investigative mechanism by the UN Human Rights Council," the human rights watchdog said.

A video shared by the activist outlet IranWire from Khash appears to show several protesters wounded and unconscious on the ground, after loud gunshots rang out in the background.

Meanwhile, the country's semi-official Fars News Agency posted images on Twitter showing charred cars and damaged buildings, with a caption that blamed the damage on "rioters." 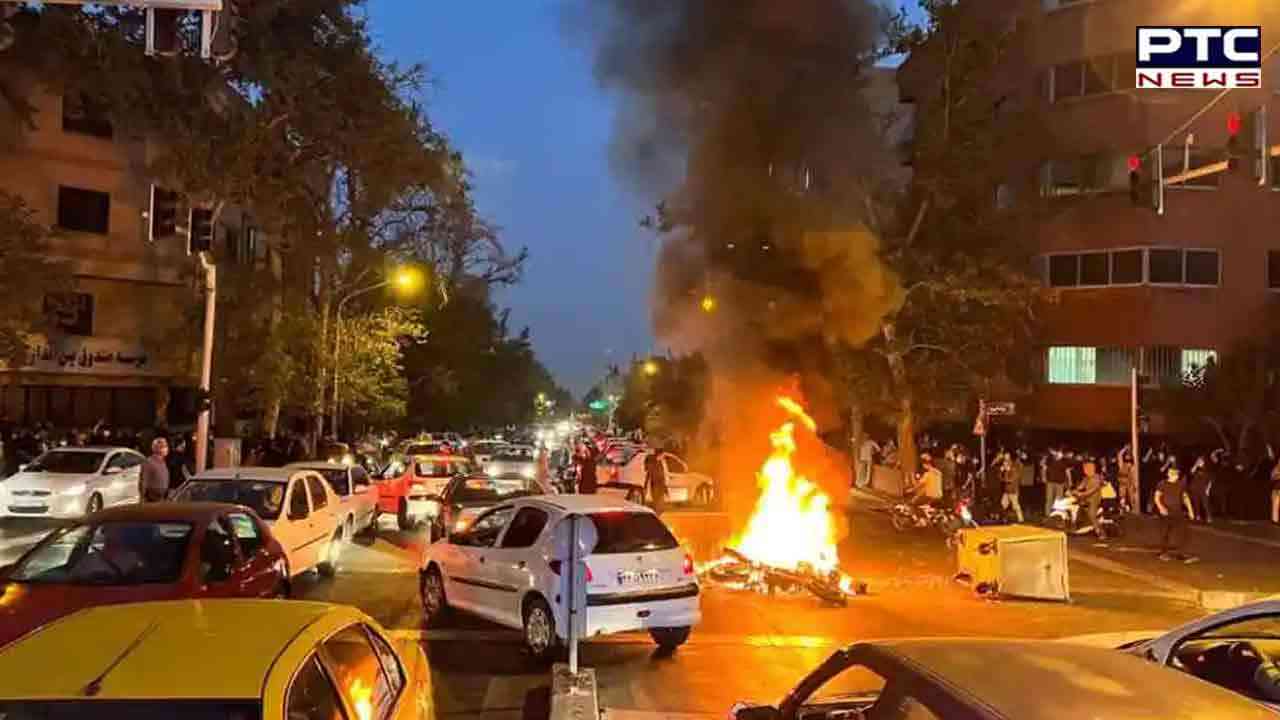 During Friday's "unrest in Khash, several people were killed and injured," Fars said in the tweet.

"The governorate, the building of Jihad Agriculture and several other government buildings, several kiosks and police cars, people's private cars, and almost all banks were set on fire by rioters," Fars added.

The violence Friday comes amid nationwide protests against the death of Mahsa Amini, a 22-year-old Kurdish women who died after being detained by morality police in Tehran.

Large-scale demonstrations have also taken place recently in Zahedan, the state capital of Sistan and Balochistan, following the alleged rape of a Baloch girl by the police chief, reported sources.

The province, neighboring Pakistan and Afghanistan, is home to members of the long-oppressed predominantly Sunni Muslim Baloch ethnic minority and has a history of unrest.

Authorities removed the head of police in Zahedan last week, but protests continued and on Thursday, a high ranking Shia cleric was shot dead by masked gunmen in Zahedan.

The Coordinating Council of Iranian Teachers' Trade Associations (CCITTA) also tweeted on Friday that at least 16 protesters were killed, and dozens more were injured after Iranian security forces opened fire on protesters in Khash.

However, the death toll cannot be verified. A precise death toll is impossible for those outside Iran's government to confirm. Numbers vary by opposition groups, international rights organizations, and local journalists.