'Media voices should not be silenced': UN slams Twitter's suspension of journalists 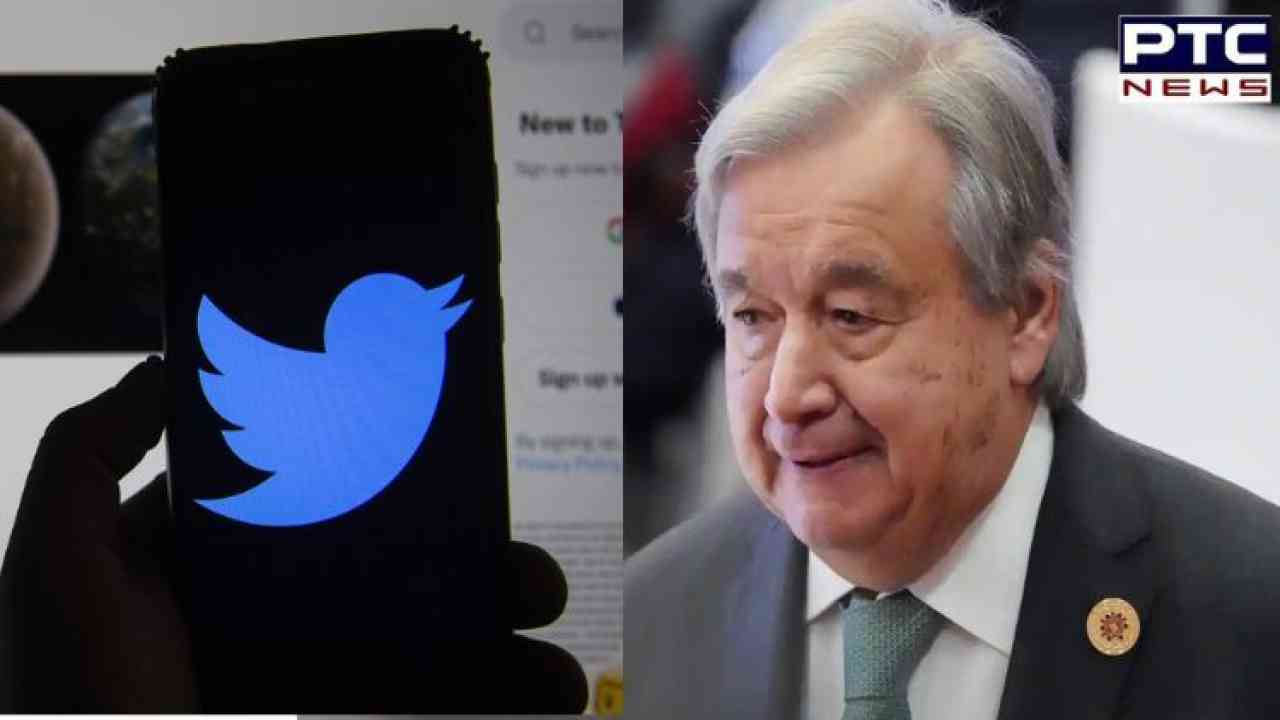 'Media voices should not be silenced': UN slams Twitter's suspension of journalists

"We are very disturbed by the arbitrary suspension of accounts of journalists that we saw on Twitter," Stephane Dujarric said.

Dujarric stated that media voices should not be silenced on a platform that claims to be a safe space for free speech. According to the spokesperson, this action sets a dangerous precedent at a time when journalists around the world face censorship, physical threats, and worse.

In response to the question of whether the UN will reconsider its involvement in Twitter, a UN spokesperson stated, "We are monitoring day-by-day developments. Twitter by its very dominance of the market, remains an extremely important platform for us to share factual information."

"We have also seen a very concerning rise on the platform of hate speech, disinformation on climate and other topics. So we are just following the situation closely," he further said.

Twitter has suspended the accounts of several prominent journalists who have been covering the social media site and its owner, Elon Musk, citing rules against "doxxing."

According to the New York Times, the suspended accounts include Ryan Mac of The New York Times, Donie O'Sullivan of CNN, Drew Harwell of The Washington Post, Matt Binder of Mashable, Micah Lee of The Intercept, political journalist Keith Olbermann, Aaron Rupar and Tony Webster, both independent journalists.

The development  comes after Twitter issued a policy update on Thursday, prohibiting the sharing of "live location information, including information shared on Twitter directly or links to 3rd-party URL(s) of travel routes."