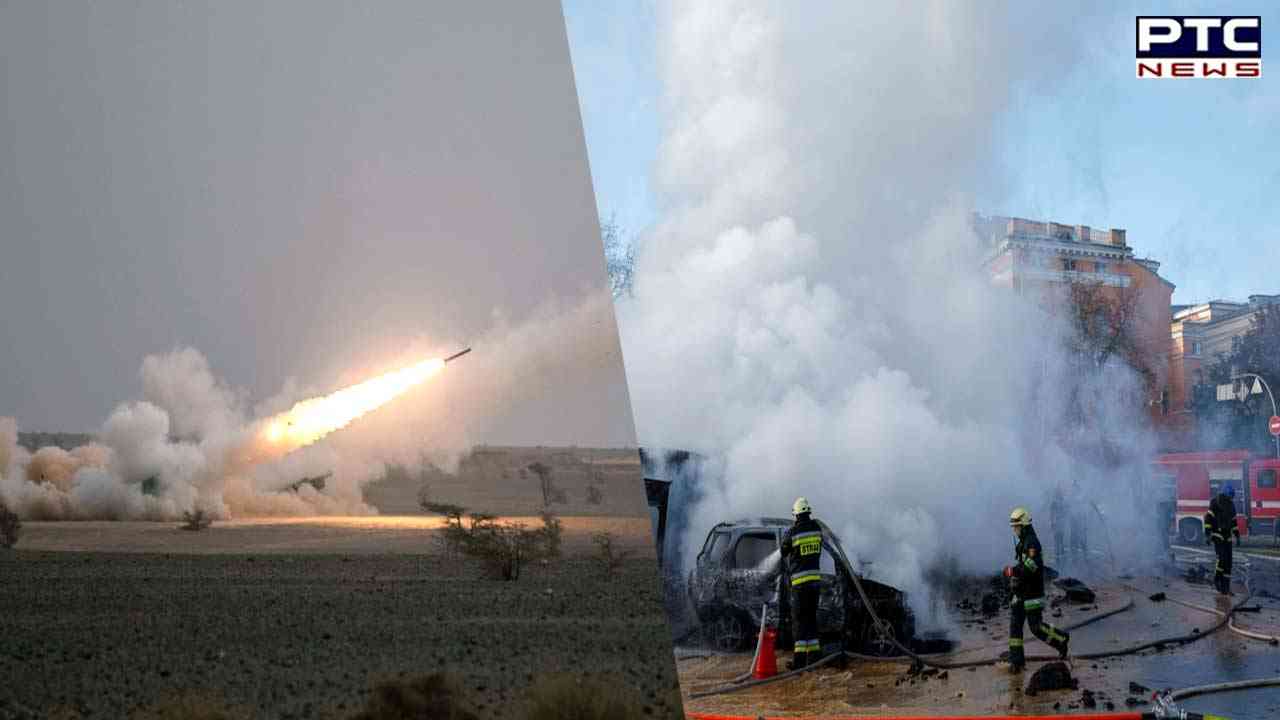 Ukraine, October 31: Explosions were heard in Kyiv early on Monday morning, days after Russia blamed Ukraine for a drone attack on its Black Sea Fleet.

According to the sources, it comes after a week of power outages in the capital and other parts of Ukraine caused by Russian attacks on the country's power infrastructure.

Air raid sirens also sounded across the city, the Kyiv Regional State Administration said on Telegram. Air defense systems were working and people have been asked to stay indoors in shelters and other safe places, the administration added. 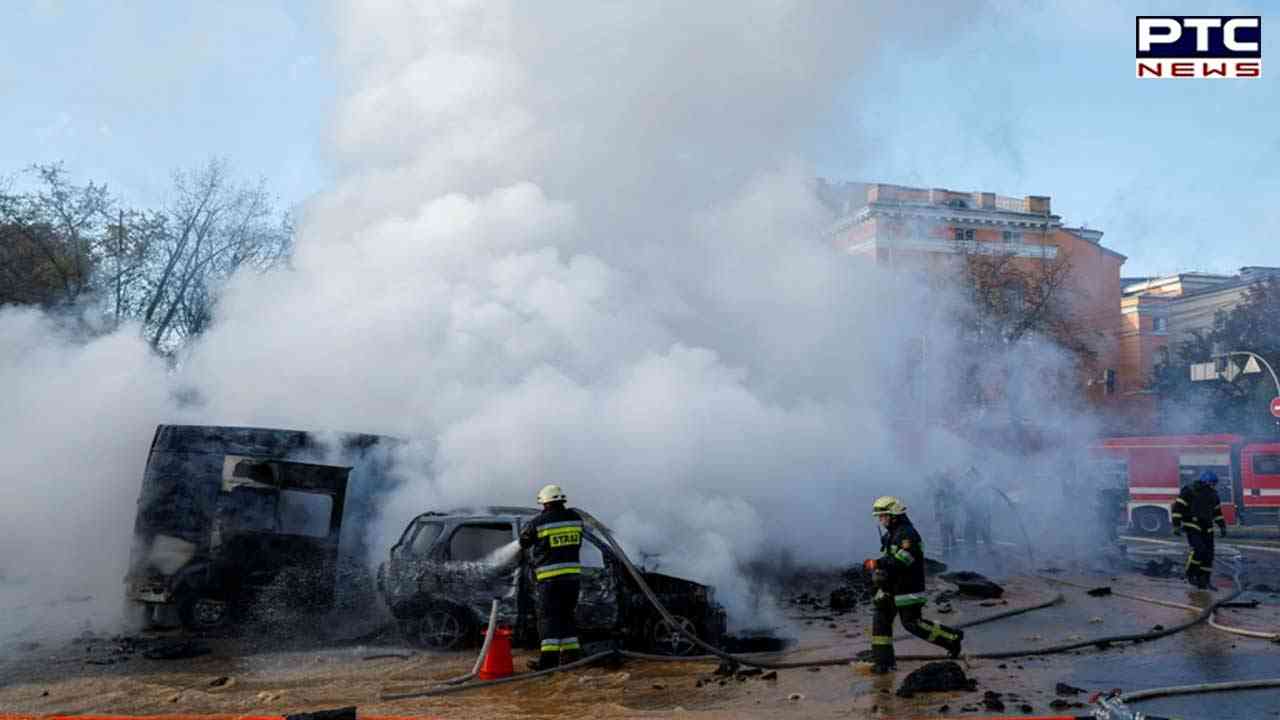 Parts of Ukraine's capital Kyiv are without electricity and water after critical infrastructure facilities were hit, Mayor Vitali Klitschko said on Telegram.

Power outages caused by Russian attacks continued in Kyiv over the weekend. Klitschko said earlier it will take weeks to repair electrical systems.

Ukrainian forces fought off a "fierce assault" by Russian troops in the eastern city of Donetsk on Sunday, ZelenskyY said in his daily televised briefing.

"Today, they stopped a fierce assault by the enemy," Zelenskyy said. "The Russian attack was repelled."
Russia suspended its participation in a UN-brokered grain deal viewed as key to addressing the global food shortage, according to the country's defence ministry.