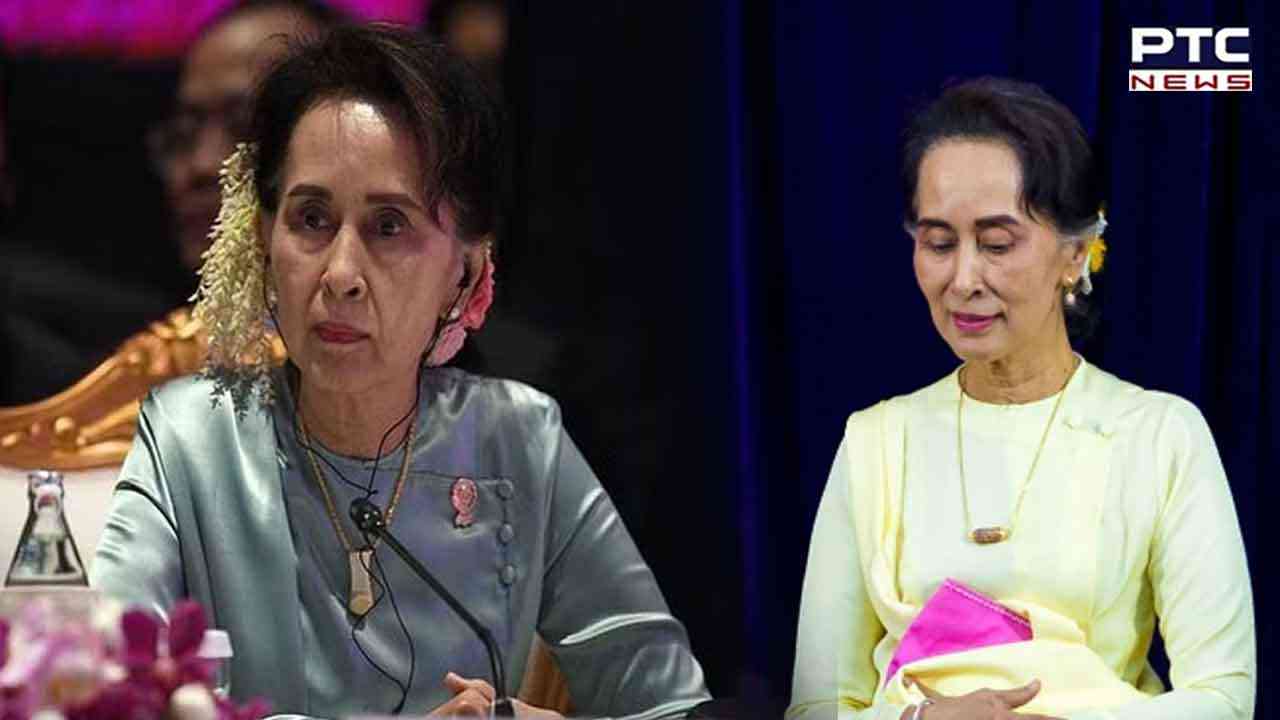 According to CNN, a court ruling on Friday found Suu Kyi guilty of corruption in connection with the purchase, repair, and rental of a helicopter for use during natural disasters and state affairs, including rescues and emergencies. According to the source, she now faces a total of 33 years in prison, including three years of hard labour, which means she could spend the rest of her life behind bars.

According to CNN, Suu Kyi has previously been convicted of multiple offences, including electoral fraud and accepting bribes. According to the source, she has denied all of the charges levelled against her, and her lawyers have stated that they are politically motivated.