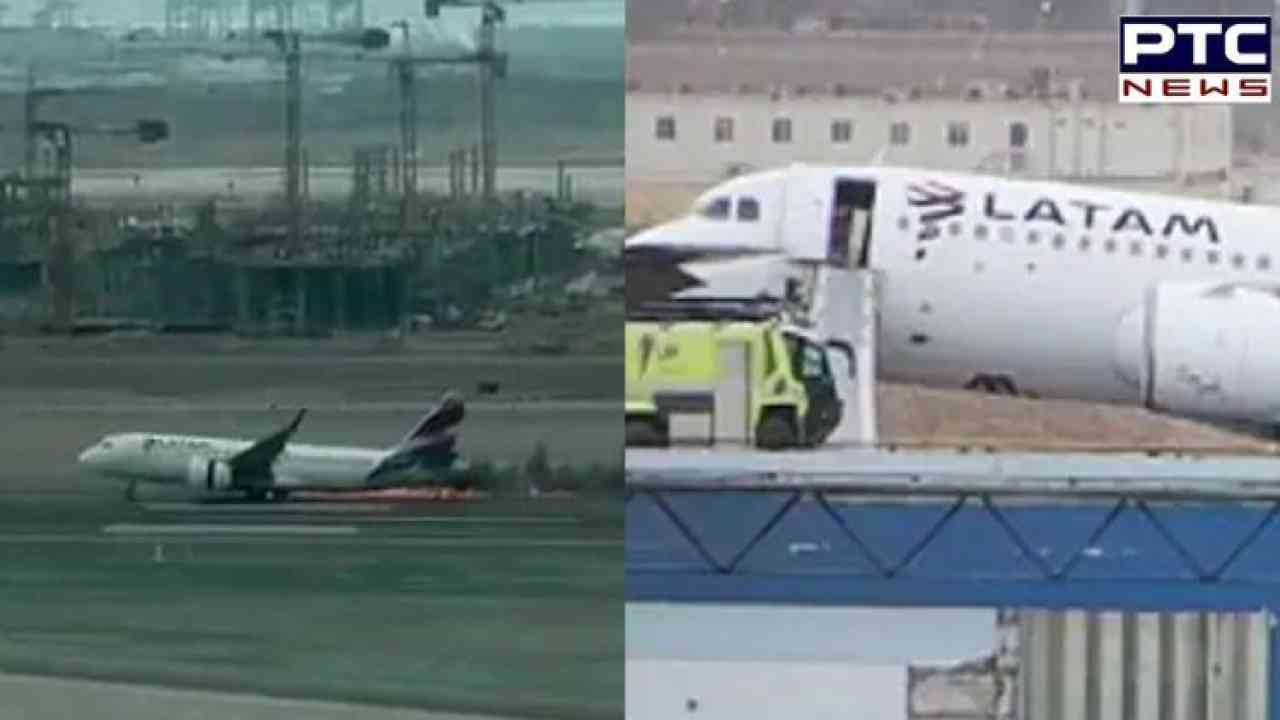 Peru flight accident: In a shocking incident, a LATAM Airlines plane collided with a firetruck on the runway of Peru's Jorge Chavez International Airport as it was taking off on Friday. Two firefighters were killed in the incident.

According to social media videos, the accident occurred when the jetliner collided with a vehicle on the runway.

The airport has halted all operations while it investigates the accident's causes.

The company that operates Jorge Chvez airport, Lima Airport Partners, announced that operations had been halted. “Our teams are providing the necessary care to all passengers, who are in good condition,” the company stated.