Proud to see all 36 rafales on India's soil: French envoy to India 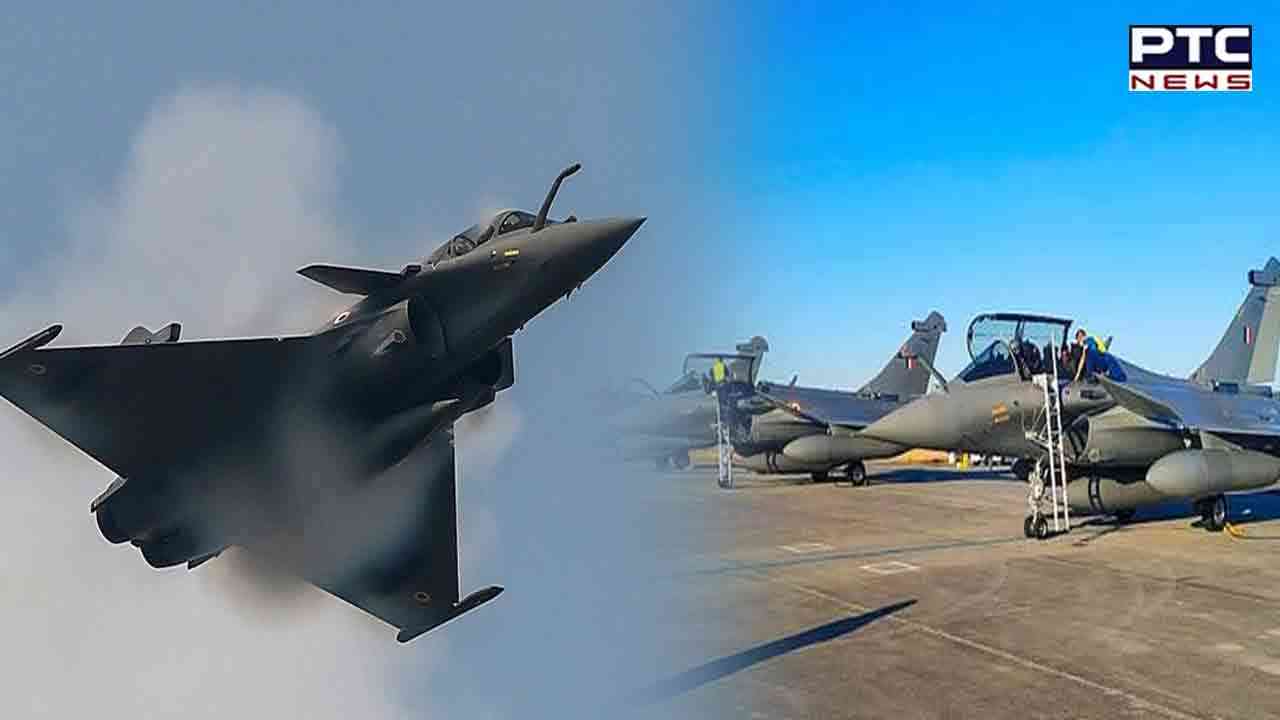 Proud to see all 36 rafales on India's soil: French envoy to India

New Delhi, December 15: French Ambassador to India Emmanuel Lenain stated on Thursday that he is proud to see 36 rafales with full equipment after all the 'Rafales' landed on Indian soil.

"Proud to see all 36 Rafales on India's soil and fully equipped with India-specific enhancements," Lenain tweeted.

This statement came after the Indian Air Force, took to Twitter and said, "FEET DRY! 'The Pack is Complete' The last of the 36 IAF Rafales landed in India after a quick en route sip from a UAE Air Force tanker."

Notably, India had signed a deal for 36 of these planes and 35 of them have already arrived and are stationed at Ambala, Haryana and Hashimara in West Bengal.

According to senior defence officials, the 36th aircraft with RB tail number had been provided to the Indian side by France with all its spares and other parts replaced as it was being used for developmental activities.

Meanwhile, the Indian Air Force has begun upgrading the planes to the highest standards and has equipped them with all India-specific upgrades.

The Rafale is a 4.5-generation aircraft that has helped India regain control of its sub-constituent skies by providing long-range air-to-air and air-to-ground missiles, as well as advanced radar and electronic warfare capabilities.

Dassault Aviation, a French company, is also involved in the maintenance of the aircraft, which has a serviceability rate of more than 75%.

At the height of the conflict with China, the Rafale was quickly inducted into the Indian Air Force and began flying over Ladakh within a week of its arrival.

In addition, the IAF quickly fired and operationalized the long-range Meteor air-to-air missiles and the Scalp air-to-ground missiles.

The IAF also added the HAMMER missile to Rafale's arsenal because it was needed for precision attacks at shorter ranges.