Three candidates in fray for PM's post in Denmark 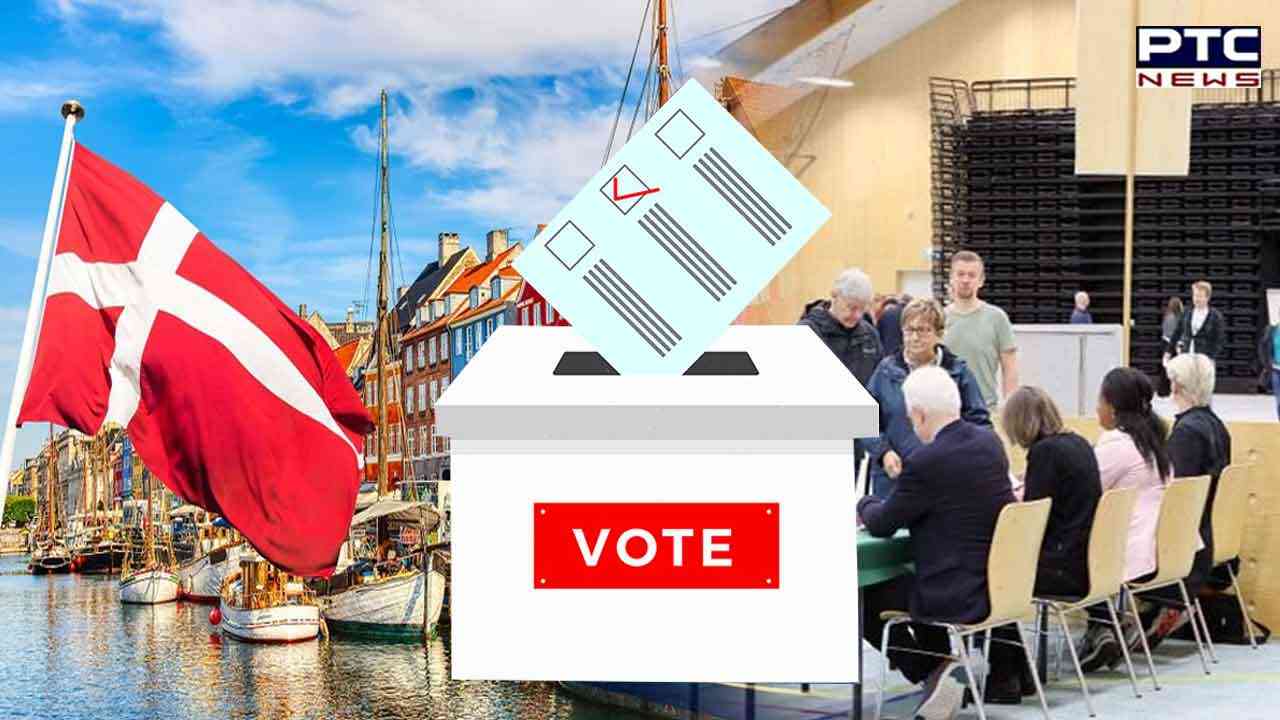 Denmark, November 1: Facing off with incumbent Social Democratic Prime Minister Mette Frederiksen, the right and far-right opposition are mainly lining up behind two candidates to form the next government after the November 1 election.

Denmark's Prime Minister Mette Frederiksen is fighting to cling to power on Tuesday in a legislative election that could crown an outsider.

The liberal Jakob Ellemann-Jensen and the conservative Soren Pape Poulsen are in the running to take her place, but a third man could also end up being a key player: the centrist and former Prime Minister Lars Lokke Rasmussen, reported sources.

In a political landscape split between 14 parties, polls suggest that neither of the two main blocs can garner a 90-seat majority in the 179-seat Folketing, the Danish parliament.

The left-wing "red bloc," led by Frederiksen's Social Democrats are polling at 49.1 per cent, representing 85 seats, compared to 40.9 per cent or 72 seats for the "blue" bloc of right-wing parties, reported media sources. 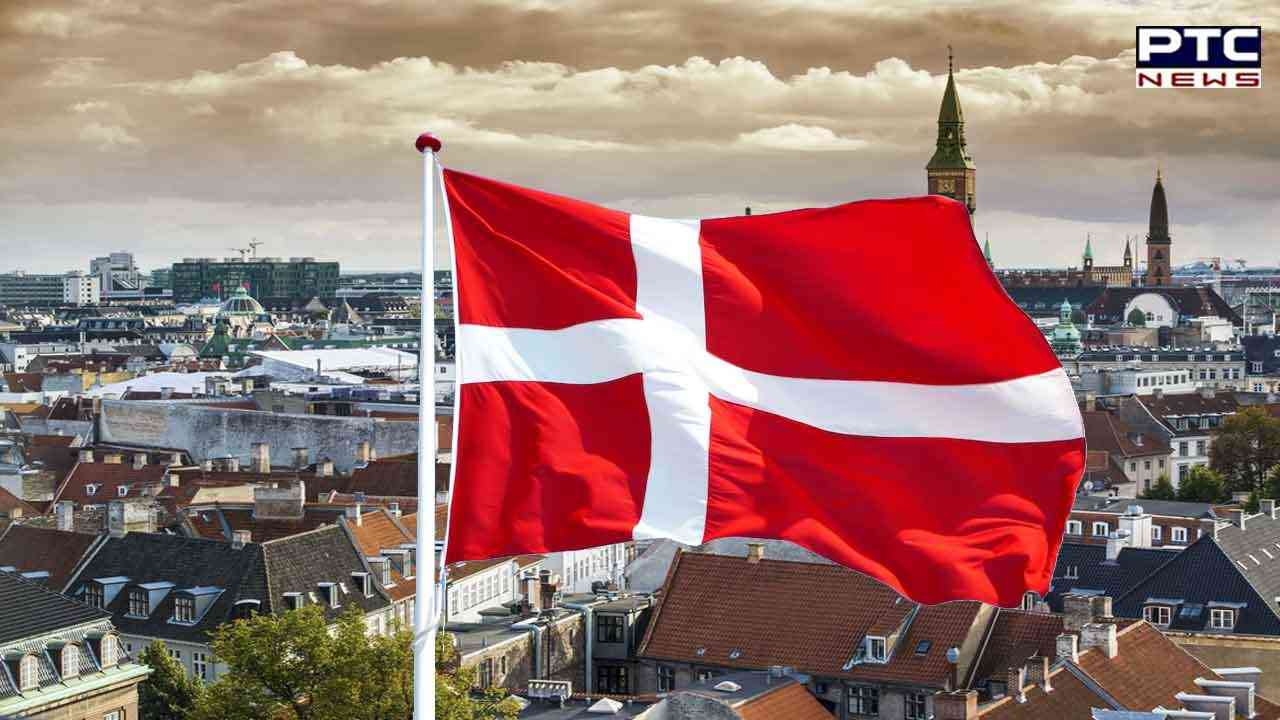 The polls indicate his party will win 10 per cent of the votes or 18 seats, a fivefold increase since polls in September that gave the Moderates around 2 per cent -- much to the surprise of political analysts, reported sources.

And Rasmussen, who boasts solid political experience, has refused to pledge support for either bloc ahead of the election.

The Moderates want to reform healthcare and pensions.

In their efforts to attract the often less loyal centrist electorate, Frederiksen's Social Democrats have announced that they want to govern across the traditional political dividing lines. They too have floated the Moderates' idea of a coalition government gathered in the centre, added the sources.

Led by two other prime minister candidates -- conservative Soren Pape Poulsen and liberal Jakob Ellemann-Jensen, the right-wing have not extended the same hand.

The Social Democrats, the largest party in the country's political force, are trying to "play the card that they are the right party during uncertain times," according to Rune Stubager, a professor of political science at Aarhus University.

The populist anti-immigration right is expected to win more seats this election, but it is split into three different parties who together receive 15.5 per cent votes in polls, reported media sources.