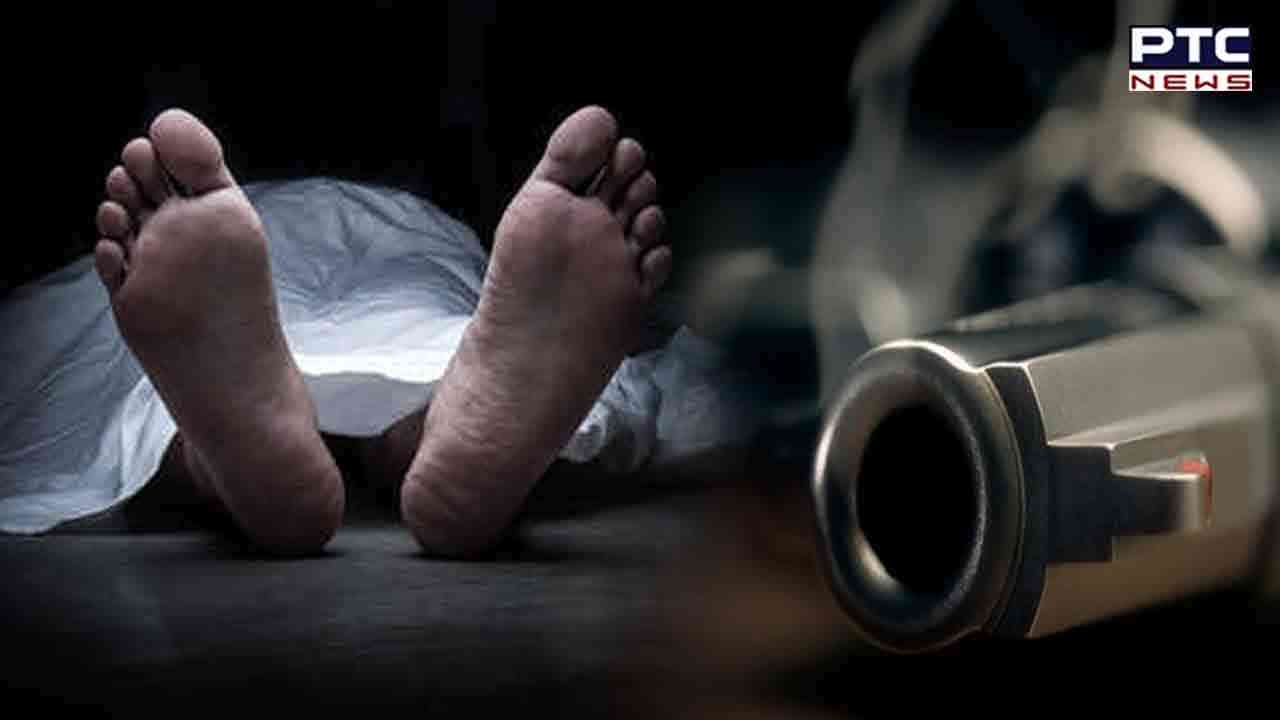 The 48-year-old was murdered in an under-construction house with his family in Mohallah Mir Walikhel in Punjab Province, according to The Dawn.

The assailants who attacked Khan have been identified as Sharifullah and Ali Bahadar. Khan's family narrowly escaped the attack on them.

According to Imranullah, the deceased officer's brother, they were inspecting the house when the attack happened. Despite the fact that their family had no dispute with the attackers, the same attackers had attacked another relative of their family the previous Thursday.

According to the statement of Pakistan's police which was quoted in The Dawn's report the body of Khan has been handed to the family after the completion of all medical requirements and a case has been registered against the attackers.

This is not the first attack on the personnel of defence agencies in Pakistan previously, three police officers lost their lives in the most recent incident, which targeted a police patrol car in the town of Akora Khattak. Prior to then, police officers had recently been the target of targeted killings in Charsadda and Mardan.

In another incident on November 6, seven police officers were killed in a similar attack by assailants and 20 others were kidnapped. In October this year, an angry mob attacked a police station in Karachi targeting a woman who was arrested in a blasphemy case for desecration of the Holy Quran.

The incident took place when outrageous protestors forcefully entered the New Karachi area police station in an attempt to take the law into their hands as they were not satisfied with the legal course of action and wanted to punish the suspect on their own.

Following the tedious situation and outrage among protestors demanding strong punishment for the woman, heavy contingents of police and Rangers moved to the scene.

Activists say that human rights in Pakistan records have touched a new low with several media reports and global bodies reflecting the dire situation for women, minorities, children, and media persons in the country.

The situation faced by the Hindu and Christian groups in the South Asian country is bad in general, but women from these communities are the worst victims of discriminatory attitudes of the authorities, political groups, religious parties, the feudal structure, and the Muslim majority.

The deplorable condition of minorities in Pakistan, including abductions, murder, rapes, and forced conversions has been an alarming concern. The violence against women and minorities in Pakistan has become even more rampant. The country has witnessed widespread protests from minorities in recent days, however, there have been no actions from the local administration or Pakistan government to curb the violation of human rights.