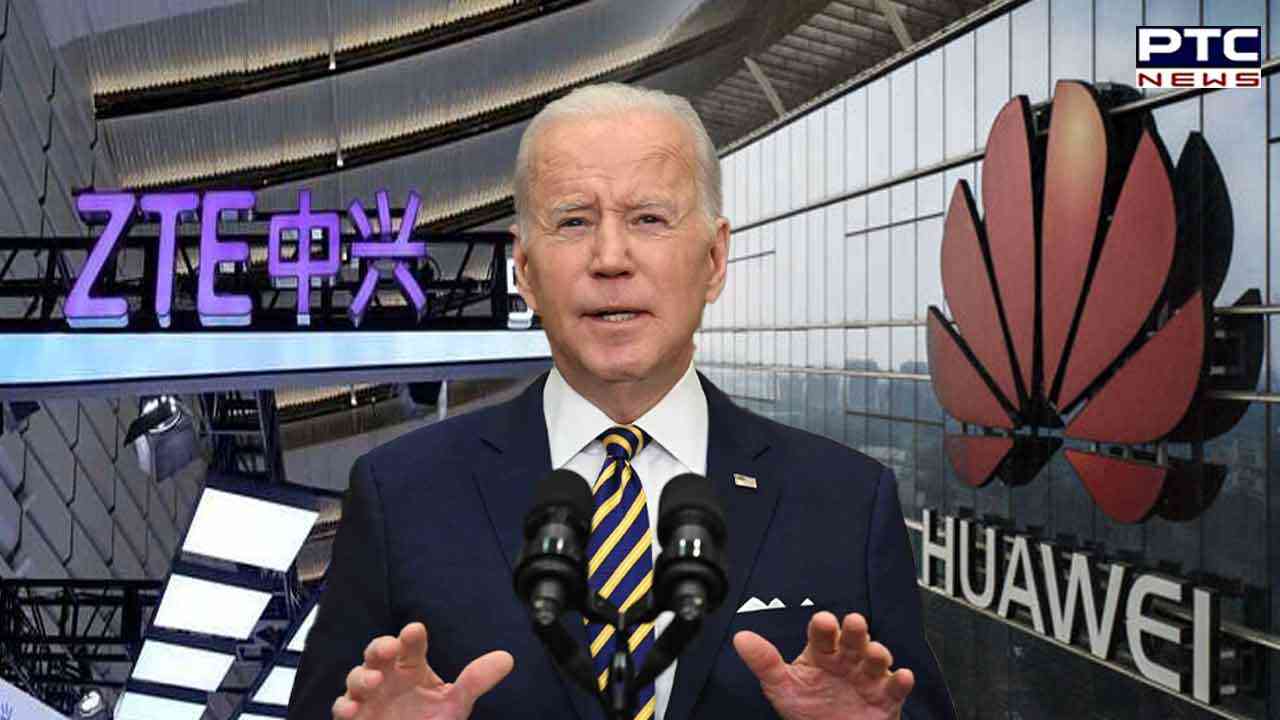 Washington (US), November 26: The US has barred the import or sale of new communications equipment manufactured by China's Huawei Technologies and ZTE, citing security issues.

The US Federal Communications Commission (FCC) announced on Friday that it had adopted final rules prohibiting the sale or import of equipment manufactured by Chinese firms Dahua Technology, Hangzhou Hikvision Digital Technology, and Hytera Communications.

"The new rules prohibit the authorization of equipment through the FCC's Certification process, and make clear that such equipment cannot be authorized under the Supplier's Declaration of Conformity process or be imported or marketed under rules that allow exemption from an equipment authorization," the FCC said.

The FCC said it has adopted new rules prohibiting communications equipment deemed to pose an unacceptable risk to national security from being authorized for importation or sale in the United States.

It adds that this is the latest step by the Commission to protect the US communications networks.

In recent years, Washington has taken multiple actions to build a more secure and resilient supply chain for communications equipment and services within the United States.

Last month, the Biden administration unveiled a sweeping set of export controls that ban Chinese companies from buying advanced chips and chip-making equipment without a license.

CNN reported that the rule also restricts support for the "development or production" of chips at certain manufacturing facilities in China.

"The US moves are a major threat to China's technological ambitions," said Mark Williams and Zichun Huang, analysts at Capital Economics, in a recent research report quoted by the American broadcaster.

Earlier, the US banned sales of some tech products to specific Chinese companies. However, this prevents exports of advanced chips to China in much more expansive.