US: Several killed in shooting at Walmart store in Virginia 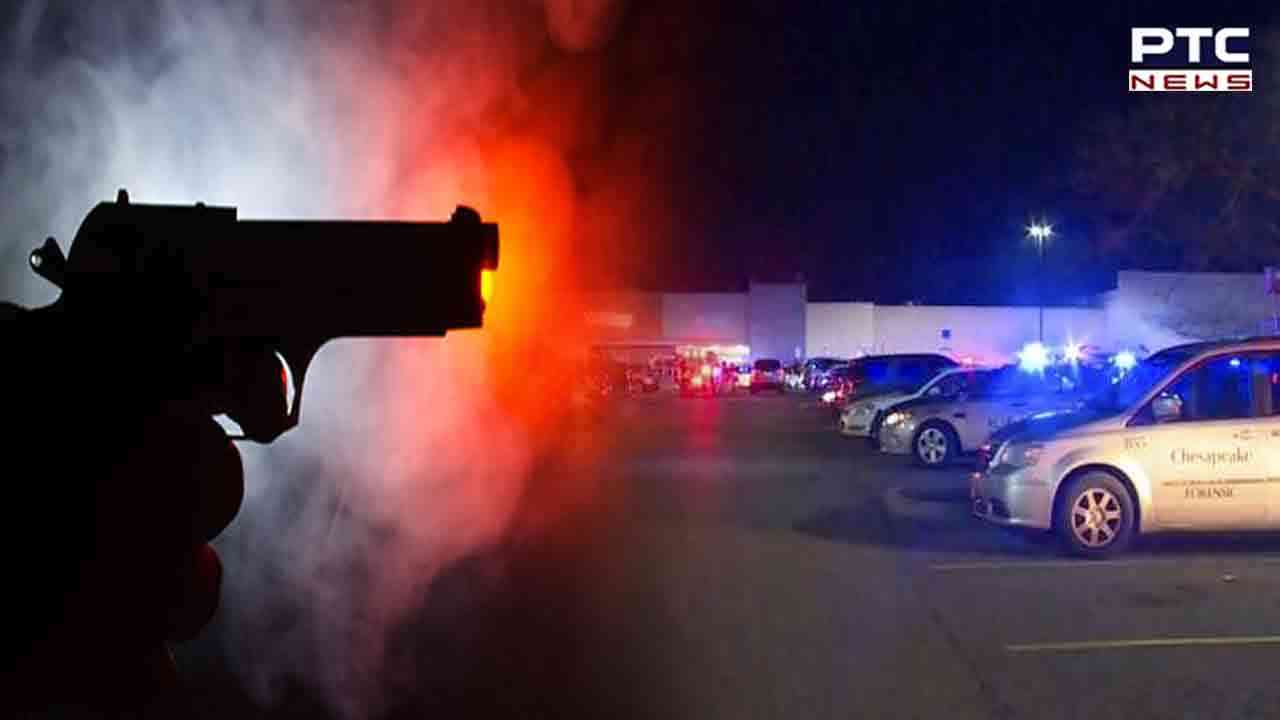 Virginia , November 23 : Multiple people were killed and injured in a shooting incident reported from the US state of Virginia on Tuesday, officials said adding the shooter is believed to be dead too.

The shooting was reported at a Walmart store in Virginia's Chesapeake, sources reported.

According to the American broadcaster, police responded to the store around 10:12 pm (local time) and found evidence of a shooting inside.

Police officers entered the store and discovered multiple people dead and injured, Kosinski said. He added that police couldn't yet confirm a specific number of deaths, but they believe it's "less than ten." 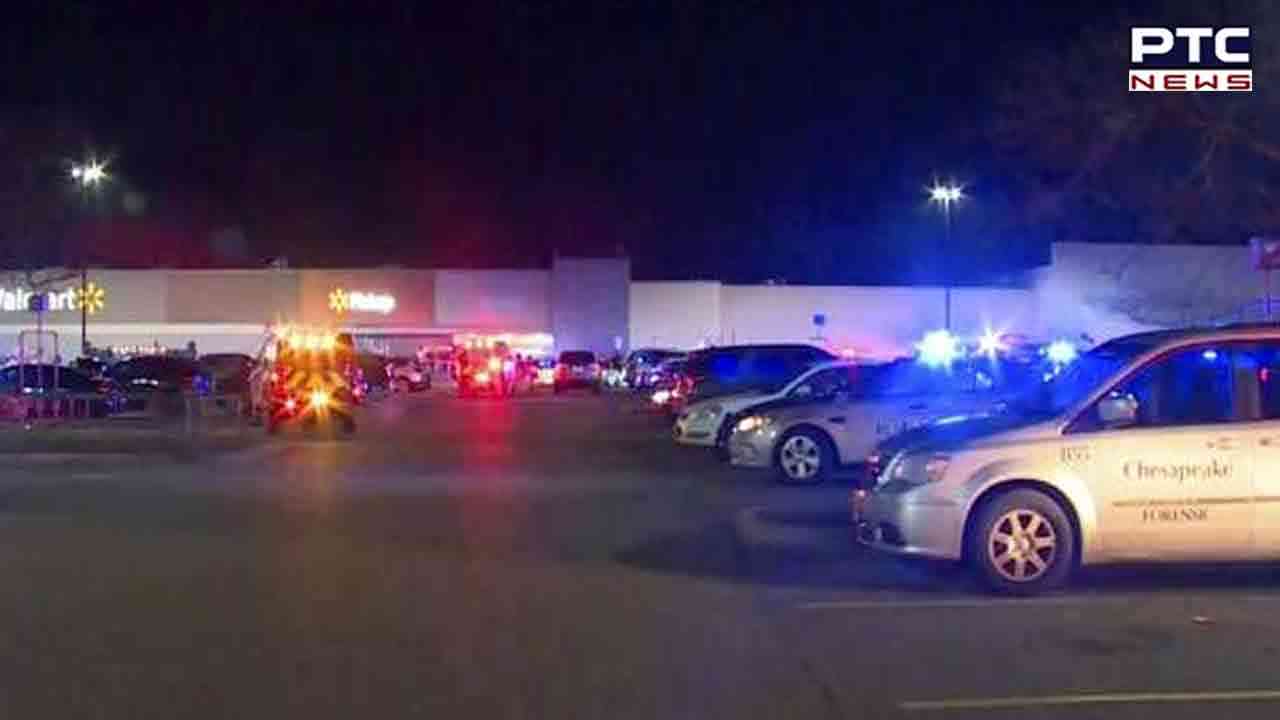 Chesapeake Police public information officer Leo Kosinski told media sources that the shooter is believed to be among the dead.

Chesapeake city officials requested people to stay away from the store amid the investigation.

"Chesapeake Police confirm an active shooter incident with fatalities at the Walmart on Sam's Circle. The shooter is deceased," the city said in a tweet.

"Follow us here for the only official updates. Our first responders are well-trained and prepared to respond; please give them space to do so," it added.