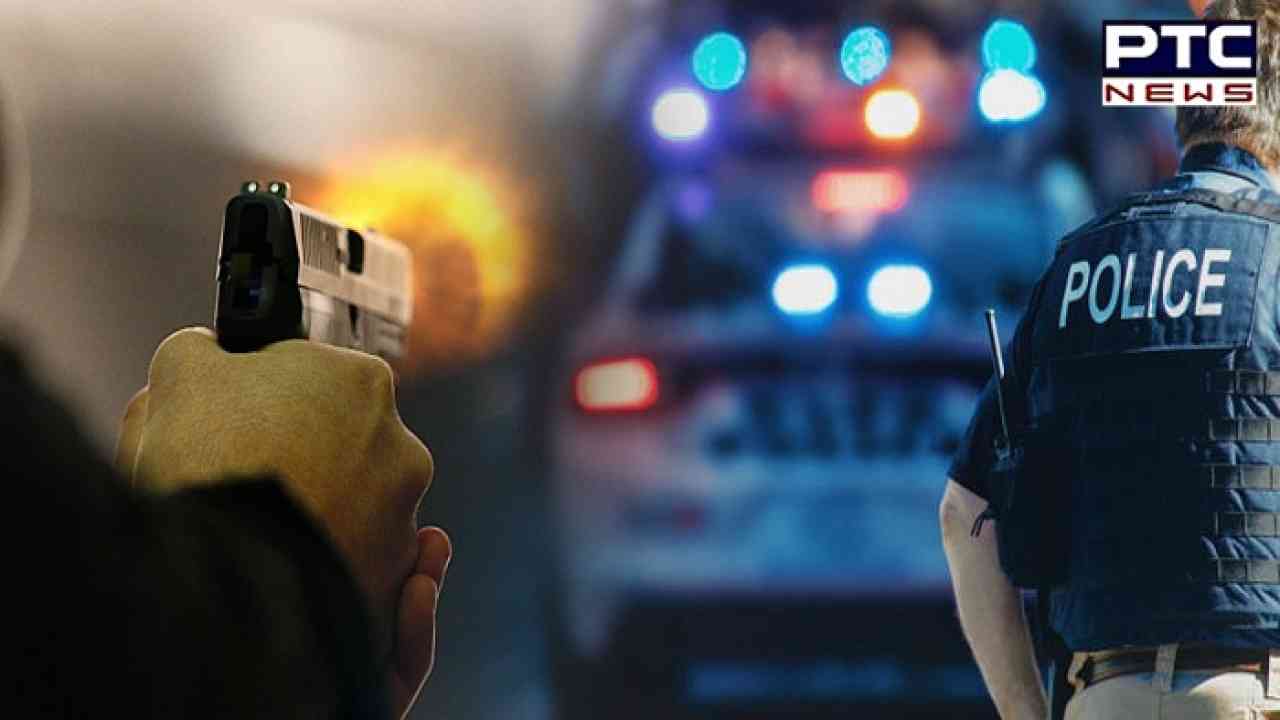 Washington (US), January 25: Two Indian-origin men were killed in two separate incidents in the United States within three days, the local media reported.

According to abc7, an Indian-origin man from Telangana was one of two people who died from injuries after being admitted to a hospital in Chicago on Monday morning. One of the two people shot and critically injured during an armed robbery in Princeton Park on Chicago's South Side on Sunday night has died, police stated.

Devsish Nandepu Hyderabad, 23, of Chicago, died at Christ Medical Center in Oak Lawn shortly after 4 a.m. on Monday. During the incident, he was shot in the armpit and taken to the hospital in critical condition.

Meanwhile, another Indian-origin man from Gujarat named Pinalkumar Patel was shot and killed in his driveway on Thoroughbred Lane on Friday, according to the American web portal AOL.

According to officials, masked gunmen attacked Patel's family, including his wife, Rupalben, and his daughter, Bhakti. They were also shot, according to the Bibb County Sheriff's Office, during an attack by a group of masked gunmen.