Year Ender 2022: All about Afghanistan, Taliban takeover, crisis that followed 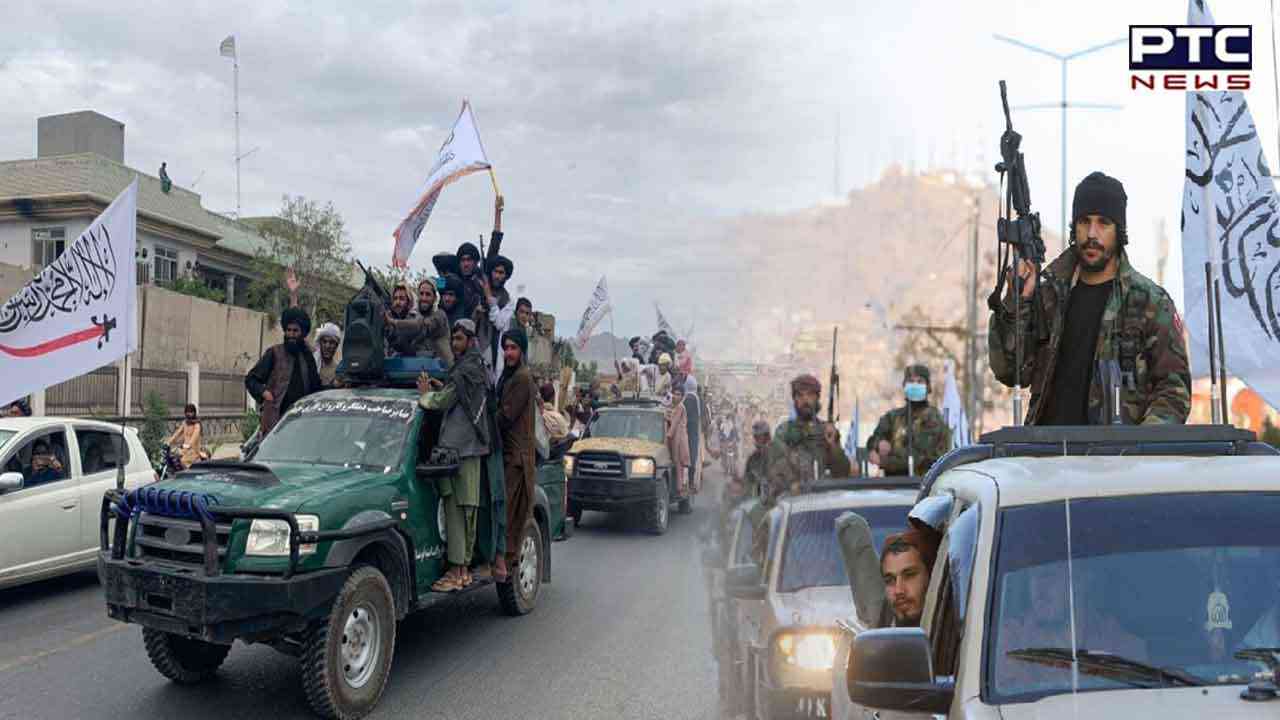 Year Ender 2022: All about Afghanistan, Taliban takeover, crisis that followed

Kabul, December 28: Since the Taliban took control of Afghanistan on August 15 last year, the country has undergone many changes, including:


Women in this country bore the brunt of the Taliban's hardline Islamic regime. Because the outfit has imposed many oppressive rules on women, including prohibitions on education, work and long travel. The Taliban occupied Kabul on  August 15, 2021, prompting former President Ashraf Ghani to flee the country.


After the Taliban conquered Afghanistan, incidents of threatening women became the "new normal" in the war-torn country. Millions have lost their jobs and many are starving after the suspension of state aid following the Taliban regime, but the Taliban have insisted on tougher rules for women.

The capture of Afghanistan by Taliban led to widespread accusations on the country's former President Ashraf Ghani of corruption and fleeing the country at a time when it needed a leadership, the most.

United States Secretary of State Antony Blinken has said that former Afghan President Ashraf Ghani had promised to fight to the death if the Taliban did not go along, he fled the country instead, Dawn reported.

According to a report from Dawn, which cited an interview with the chat show "CBS Face The Nation," Blinken called Ghani on the evening of August 14 and urged him to accept the handover of power to a Taliban-led administration in Kabul that would have represented all facets of Afghan society.

Sticking to their hardline policies Taliban authorities issued an order soon after they seized power asking shopkeepers in several provinces of Afghanistan to hack the heads off their mannequins because "they are idols."

Shops in Afghanistan's western Herat province were noticed removing the head of display mannequins after the Taliban regime ordered them to do so. City mall owners and garment sellers initially criticized the Taliban directive, telling Afghan media that mannequins were also used to display clothes in other Islamic counties. But Yari, a local trader, said shopkeepers were forced to remove the dummy's head, according to VOA News. defended the move by the Ministry of Promoting Virtue and the Prevention Officer, saying, "Afghanistan is a Muslim country and no one opposes their Islamic law, so no one should worry."

The government has allowed male students to resume their studies, but girls are still awaiting approval in many parts of Afghanistan, and the majority of women are unable to return to work.