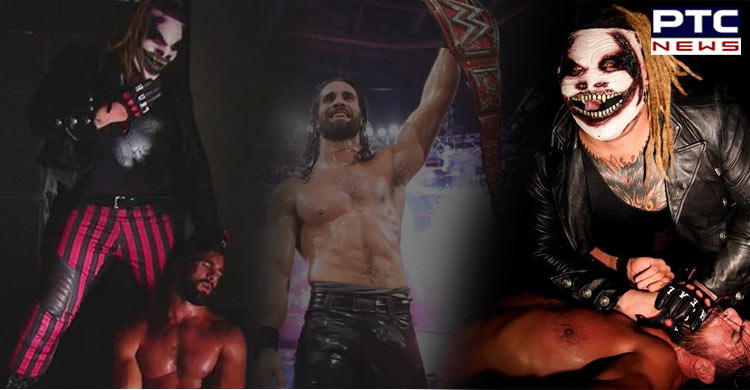 As WWE Clash of Champions, took place in Charlotte, North Carolina, there were some of the high-voltage match while some of them ended up on the shocking note. Seth Rollins after getting defeated in a Tag team championship faced Braun Strowman for the WWE Universal Championship. However, the Universal title, ended up with the retention of Seth Rollins, but there was a major shocker.

Bray Wyatt appeared at the end of the match and hit Sister Abigail to Rollins on the stage. Earlier, Seth Rollins and Braun Strowman were defeated by Robert Roode and Dolph Ziggler while defending their WWE RAW Tag team titles. Likewise, the WWE Universal title between Seth and Strowman, where Rollins defeated 400-pounds Strowman, with curb stomp and Pedigree.

After the victory, Seth was showing his title near the stage, when the Fiend appeared, and gave Sister Abigail to him. This came after Bray Wyatt issued a challenge to Rollins or Strowman for a hell in a cell match. Rollins won the Universal Title when he defeated the reigning champion, Brock Lesnar in SummerSlam in Toronto, Ontario at Scotiabank arena. Now, the Hell in a Cell pay-per-view event will take place on October 6, in Sacramento, California at the Golden Center 1.