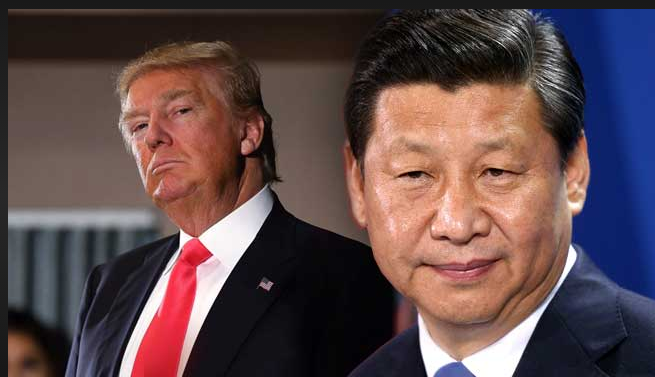 Beijing [China]: Chinese President Xi Jinping and his U.S. counterpart Donald Trump discussed bilateral ties and the situation on the Korean Peninsula during a telephonic conversation on Monday.

Xi noted if the parties shoulder their due responsibilities and meet each other halfway then they can solve the nuclear issue of the Democratic People's Republic of Korea and denuclearise the Korean Peninsula.

This is the second phone call between the two leaders within a month. Earlier on April 12, they discussed the situation in North Korea.

The unexpected phone call came after Trump turned to Twitter to vent his frustration over North Korea.

"I explained to the President of China that a trade deal with the US will be far better for them if they solve the North Korean problem," he tweeted.

" North Korea is looking for trouble. If China decides to help, that would be great. If not, we will solve the problem without them! USA," he wrote in a second tweet.

Trump has repeatedly called on China to do more to rein in its neighbor, which has stepped up its missile development and nuclear program since 2016.