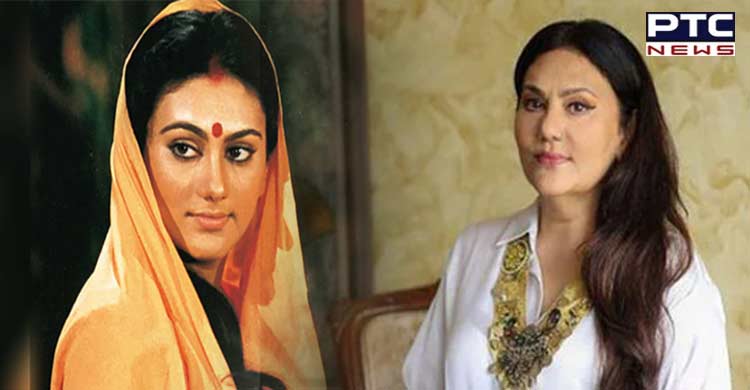 In the video, the veteran actor could be seen transforming her look from a night suit to a beautiful green dress.

Soon after Dipika shared the video, fans swamped the comment section with red heart emoticons, whereas some of her followers didn't like the reel video and trolled the 'Ramayan' actor.

"This doesn't suits to you as per your decent image of Sita," another person commented.

The impact of the show was so powerful that even after so many years, fans consider Arun and Dipika as the real Lord Ram and Goddess Sita and even take their blessings.

Previously also Dipika faced a lot of backlash on social media for her modern attire.

Meanwhile, Dipika was recently seen in director Karan Razdan's film 'Hindutva: Chapter One' which was released on October 7, 2022.