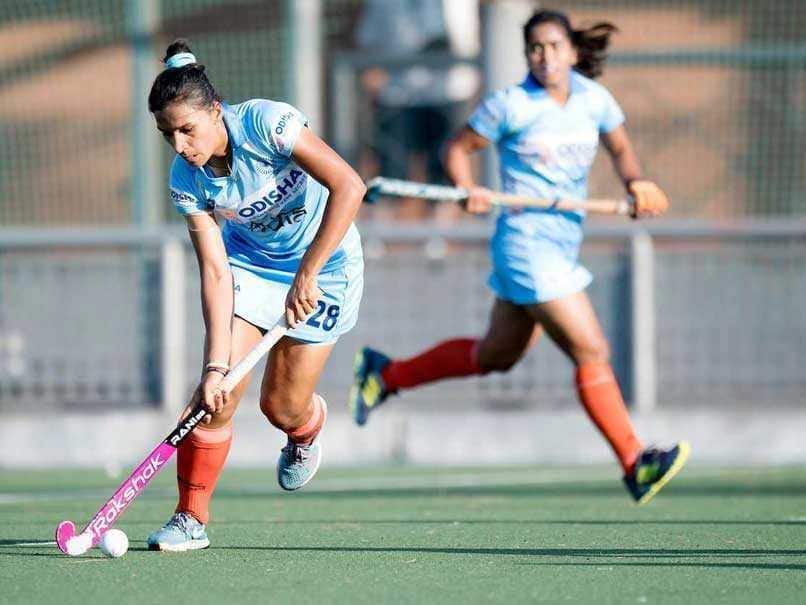 The hosts Argentina put a stop to India's winning spree by recording a comfortable 5-2 win over its Asian opponents in the 3rd Youth Olympic Games on Wednesday. The defeat, first for India, in four games, however, does not affect its chances of making the play offs.

Pre-tournament favourites Argentina started well but not without Indian girls coming back quickly twice to restore parity. But once the local team broke the 2-2 deadlock, Indian girls gave up the fight and conceded three goals in seven minutes to suffer their first reverse.

Celina de Santa put the home team ahead in the  7th minute before  Mumtaz Khan shot back with a brilliant field goal to make the score 1-1. In the 19th minute Sofia Romalla scored for the home team to put it in lead but not before Reet produced the equaliser within seconds.