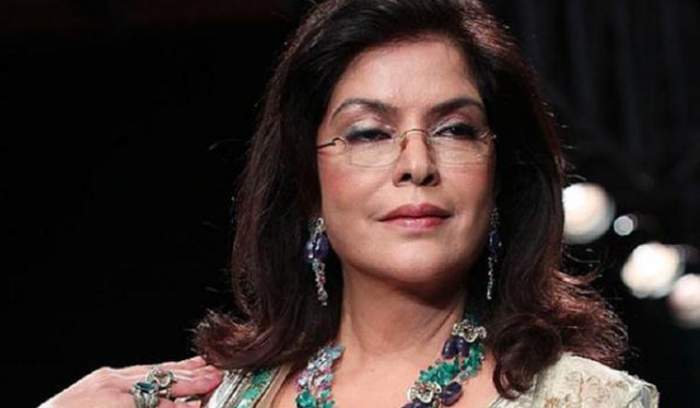 Aman, who has stayed away from the arc lights for a while now, will have a special appearance in the film where she will essay the feisty character of Sakina Begum.

Sakina led the province of Hoshiyarganj and lived within the confines of her kingdom, away from the politics of the region. She played an important part in the battle of Panipat when the Peshwas turned to her for help, a statement from the makers read.

"It is an absolute honour and a fan moment to be directing Zeenat ji. There are many, many of her films that I have loved and especially her work in them. What is most fascinating about her is her humility despite all the stardom," Gowariker said.

The 67-year-old actor will begin shooting by the end of this week.

The film, which features Arjun Kapoor, Kriti Sanon and Sanjay Dutt, is produced by Sunita Gowariker under their home banner AGPPL in association with Rohit Shelatkar's Vision World.

"Panipat" is scheduled to release on December 6.