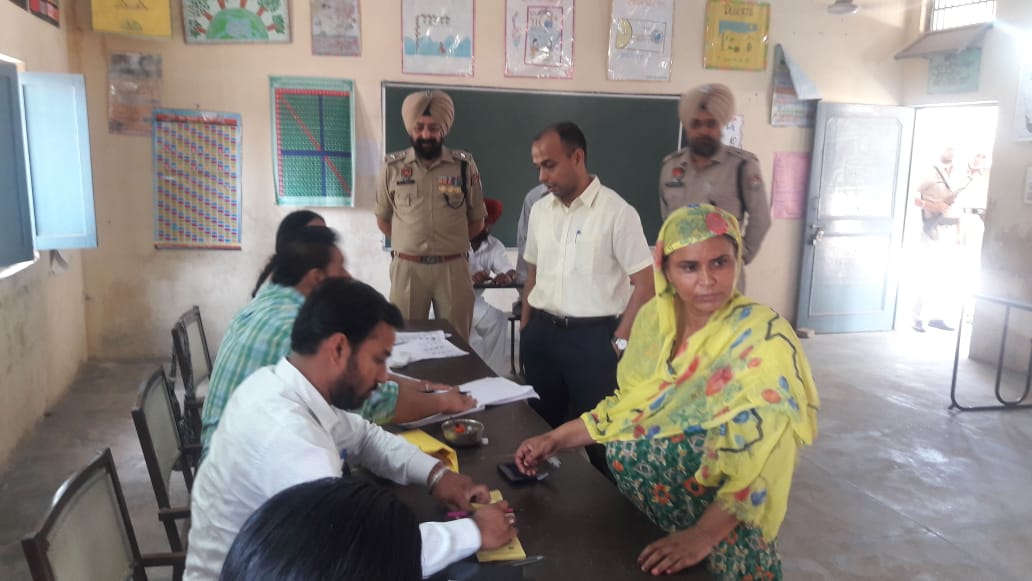 11 percent voting has been done so far in Jalandhar district during the Zila Parishad and Block Samiti elections, here on Wednesday.

The voting commenced at 8 am and will continue till 4 pm, officials said. A total of 354 zila parishad members and 2,900 panchayat samiti members were going to be elected in these polls, they added. 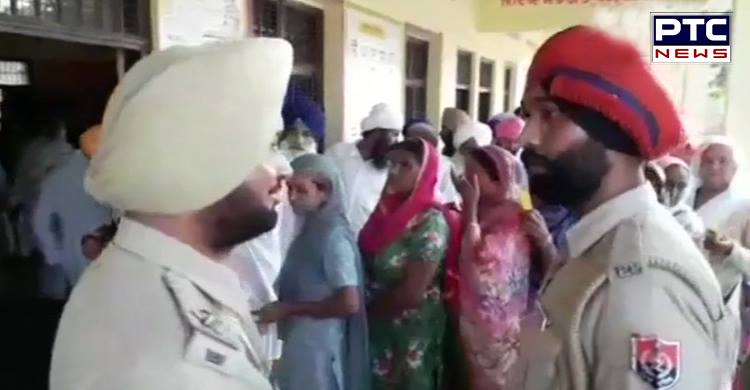 There are 22 zila parishads and 150 panchayat samitis in the state. Thirty three candidates were earlier elected unopposed to various zila parishads and 369 nominees were declared elected unopposed to the panchayat samitis.
There are a total of 1,27,87,395 registered voters, comprising 60,99,053 women and 97 third-gender voters. The counting of votes will take place on September 22.
-PTC News