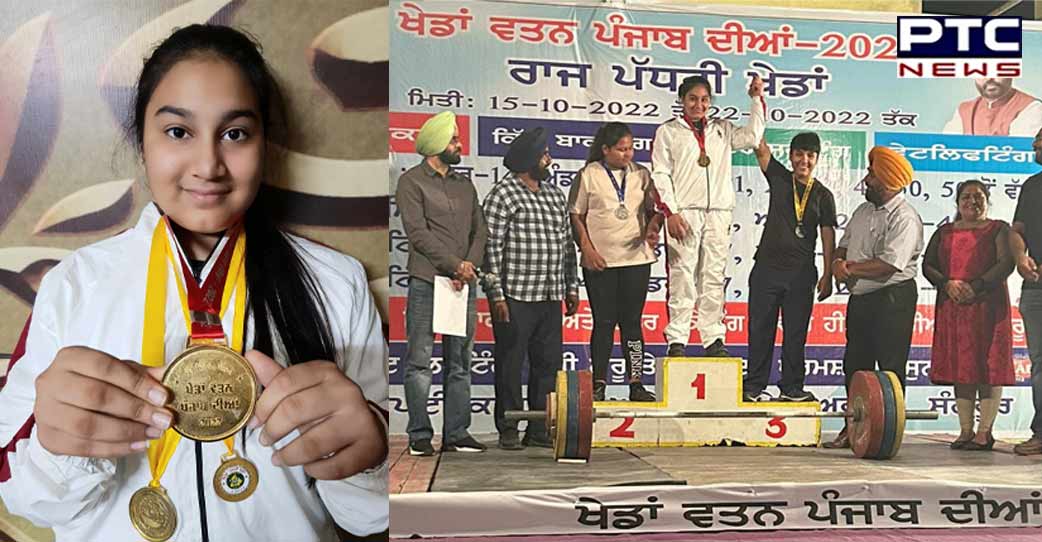 Zirakpur, October 20: Indian girls have always made the country proud at the highest-level whether in athletics, badminton, shooting or weightlifting.

13 -year-old weightlifter Ananya Seth, a student of The Gurukul School, Zirakpur, has won the third gold in the Khedan Watan Punjab Diya at Sunam.

She brought laurels to Punjab by winning gold by lifting 110 kg in the girls under 14-age group.

She won her first gold medal in the district weightlifting championship at Chakwal National Senior Secondary School, Kurali by lifting a total weight of 105 kg on 9th September. 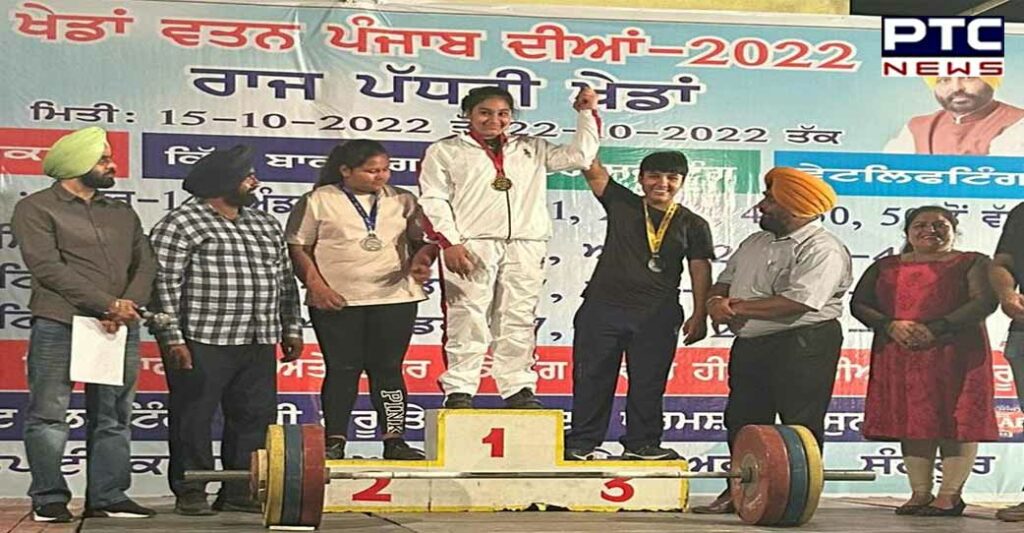 The falconer girl has fortified the esteem and strength of both her family and the state. Following in the footsteps of her father, she is constantly yearning to bring commitment and unwavering focus to achieve such laurels.

With her talent, hard work, and many milestone achievements, she continues to be an inspiration for all aspiring young athletes.

Kheda Watan Punjab Diya is underway and was started from October 11 and will take place till 22 in nine different cities across the State, said the Sports Minister Gurmeet Singh Meet Hayer.