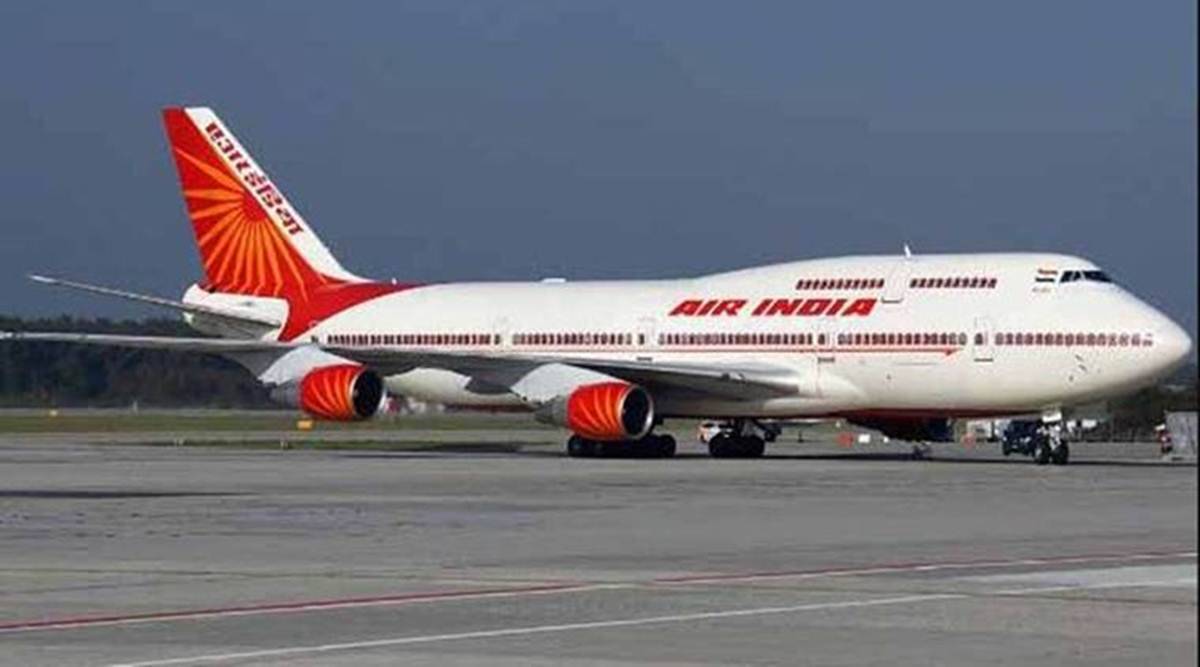 According to the schedule that Air India has released, the flight AI123 will take off from Amritsar every Wednesday at 3.55pm, with arrival in Rome the same day at 8.20pm local time. The return flight AI122 will depart from Rome the next day, Thursday, at 7pm and reach Amritsar on Friday morning at 5.35am. The bookings will remain open till October 28, which is the end of summer season in the airline industry. Air India will operate its Boeing 787 Dreamliner on this route. Earlier, the air passengers had to pay hefty fare to reach their destination through connecting flights via other countries and complete quarantine requirements during the transit. This direct flight will now reduce the cost and also their travel time to just 7 to 8 hours. 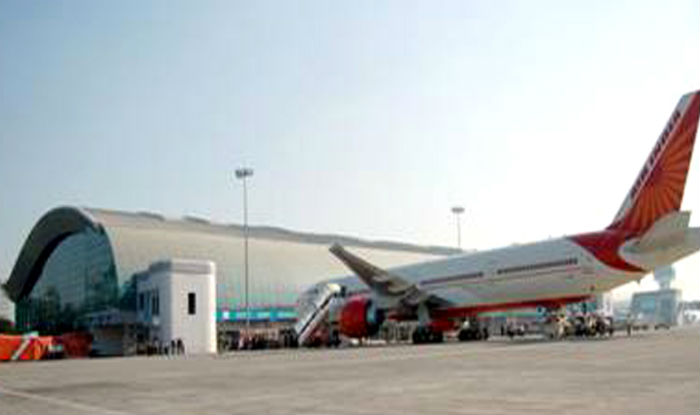 At present, Amritsar is India’s only airport that is directly connected with two airports in the UK. With the resumption of Rome flight, it will be the only airport in India after Delhi directly connecting with three destinations in Europe by the Indian national carrier.

In a press note, Sameep Singh Gumtala, Global Convener of FlyAmritsar Initiative, said that this will benefit the Punjabi diaspora in Italy.

It’s a major relief for thousands of people, stranded in India due to Italy’s decision to ban direct flights in late April this year, he added.

Democracy is in our veins, it is in our culture, says PM Modi