Apple's AirPods, Mac accessories may get USB-C in next two years 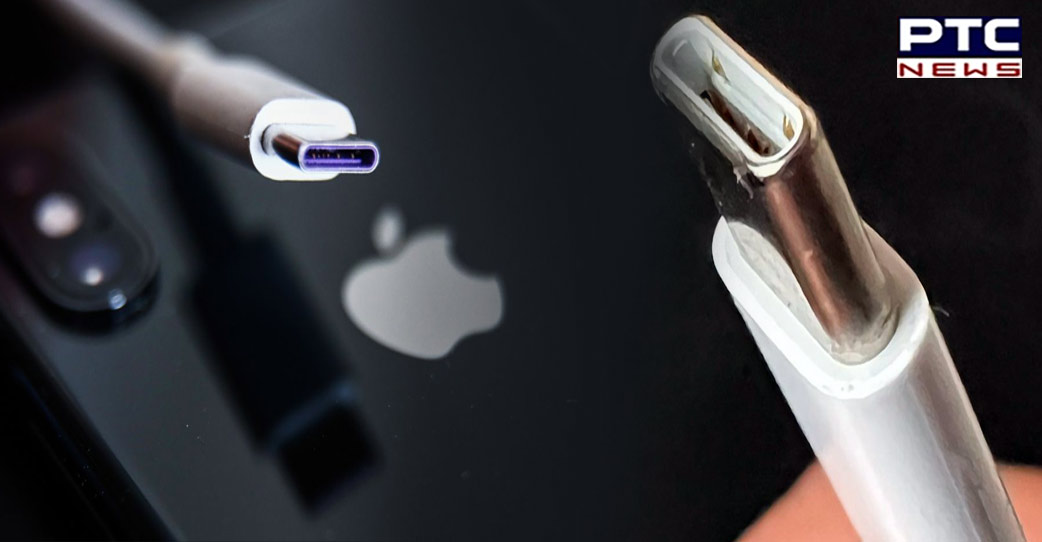 Apple's AirPods, Mac accessories may get USB-C in next two years

Washington, October 10: American tech giant Apple, within the next couple of years, is preparing to adopt USB-C charging across its line of AirPods and Mac accessories.

According to The Verge, a report by Bloomberg's Mark Gurman suggest this shift of the company from its lightning cables. It comes as the European Union looks to mandate USB-C charging on new smartphones, tablets, and headphones released in the region in late 2024. While the legislation still hasn't yet been signed into law, it received approval from the European Parliament last week.

Gurman believes that in order to comply with the rules Apple might bring USB-C to the next-gen AirPods, AirPods Pro, and AirPods by 2024.

Meanwhile, Mac accessories, including the Magic Mouse, Magic Keyboard, and Magic Trackpad could make the switch to USB-C as soon as next year. With a refresh for the new iMac and Mac Pro due next year, their release typically "coincides with accessory updates," reported The Verge.

Gurman says "it's a safe bet that those accessories will move to USB-C in their next incarnation." He similarly believes Apple will swap over its AirPods before the EU's legislation goes into effect. 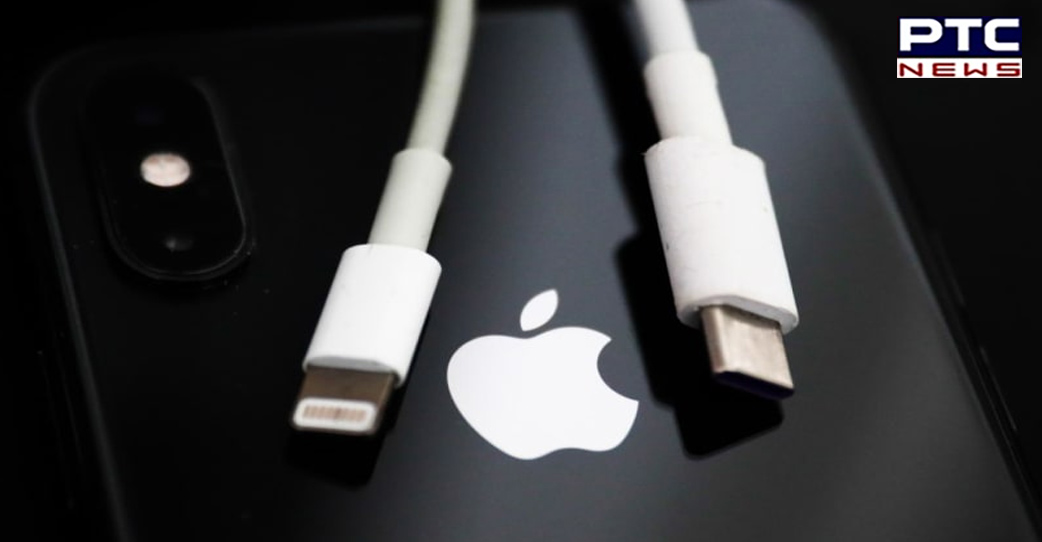 Earlier this year, a report from Gurman suggested that Apple has already started testing USB-C charging on its iPhones, but they probably would not land on devices until 2023 "at the earliest."

Gurman reiterates this belief in this most recent Power On newsletter, once again adding that he thinks Apple will add a USB-C charging port to the iPhone 15, as well as to the entry-level iPad expected to release by the end of this year.

As per The Verge, even if Apple does make the transition to using USB-C, Gurman expects its presence on Apple devices to be short-lived as according to him Apple will eventually bring inductive charging to the iPhone and iPad to get around the legislation, as it doesn't apply to devices that don't support wired charging.

Now, you can record and share voice messages for up to 30 seconds on your WhatsApp status