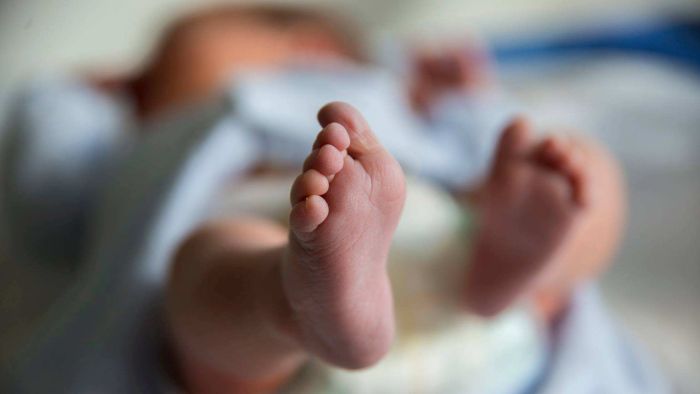 A child was declared dead in the Muttuck Tea Estate in Dibrugarh district of Assam on Sunday and woke up minutes before its burial, only to die a few hours later.

The police has arrested a compounder of the hospital of the tea garden for allegedly declaring the child dead without proper verification and in absence of a doctor.

“The sick child, a boy aged less than one year, was taken to the hospital where he was declared dead by the compounder. The doctor of the hospital was absent at that time,” said Hrishikesh Hazarika, in-charge, Lahowal police station.

“But when the family was about to bury the child, it started moving. It was then rushed to Assam Medical College and Hospital (AMCH), where it was declared brought dead on arrival,” he added.

Following the incident, dozens of tea garden workers started protesting against the hospital and demanded stringent action against the compounder for declaring a living child dead.

“Maybe the child would have survived if the compounder hadn’t declared him dead and the parents had enough time to take him to a bigger hospital. We have lodged an FIR and arrested the compounder Gautam Mitra as he is not authorized to pronounce anyone dead,” said police in-charge Hazarika.