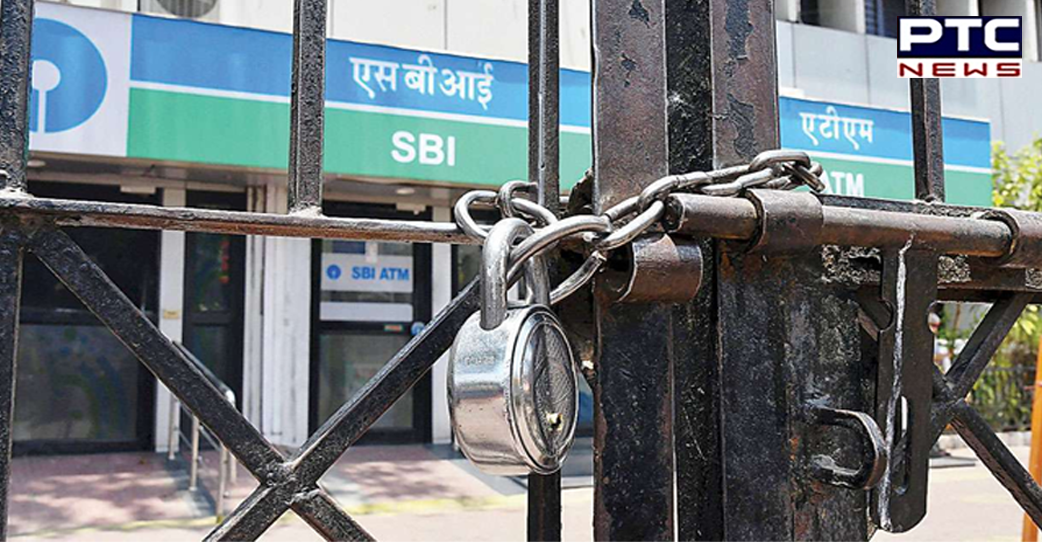 Chennai, October 25: With members of the All India Bank Employees' Association (AIBEA) calling for a strike, banking services across the nation will remain affected on November 19, as per official information received.

Prior to the nationwide strike, AIBEA members have also planned various protests. Members of the All India Bank Employees' Association (AIBEA) have called the strike in protest against alleged targeted victimisation of bankers for being active in the union.

As per AIBEA general secretary CH Venkatachalam, attacks had been increasing for the past some time. He alleged some common connection in all these attacks. 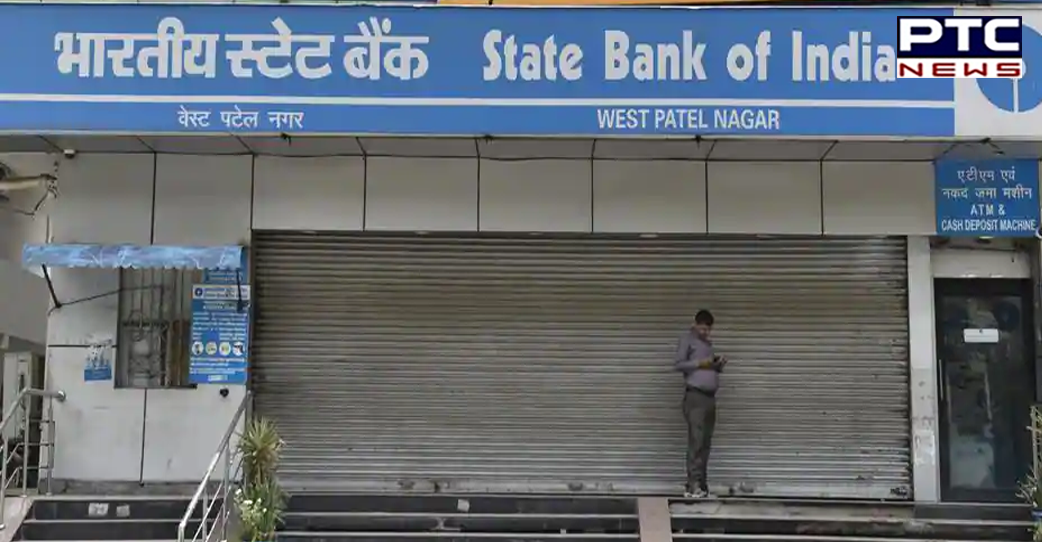 Prior to the nationwide strike, AIBEA members have also planned various protests.

He said they had been forced to call the strike "to resist, retort and repulse these attacks at the AIBEA level as a whole", said CH Venkatachalam.

As per information, several AIBEA union leaders have been dismissed/retrenched from service by Sonali Bank, MUFG Bank, Federal Bank and Standard Chartered Bank. Banks such as the Bank of Maharashtra "is denying trade union rights" while Canara Bank, Bank of India, Bank of Baroda and IDBI Bank are outsourcing many banking activities, it is learnt.

As per CH Venkatachalam, over 3,300 clerical employees had been shifted from one station to another, thereby violating the bipartite settlement and bank-level settlement.

-PTC News with inputs from agencies