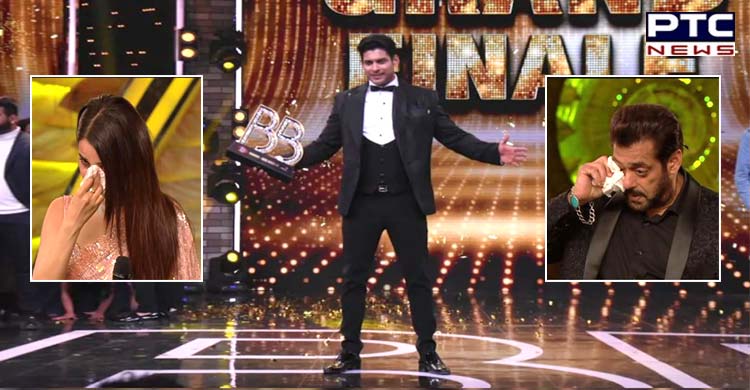 Everybody is missing Sidharth Shukla ever since he died. Shehnaaz Gill paid tribute to her rumoured boyfriend Sidharth Shukla whom she met in her season. The duo was extremely loved by their fans and even popularly known as SidNaaz. 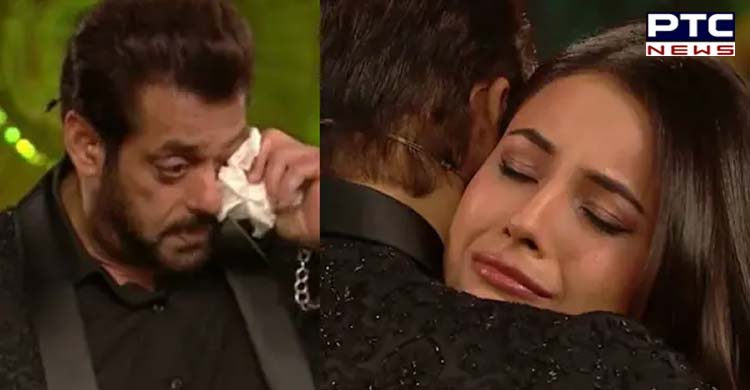 In a recent promo, Shehnaaz Gill appeared on stage in front of Salman Khan and could not hold back her tears. She started crying and gave Salman a tight hug.

Salman too couldn’t control his emotions. He was seen wiping away his tears. The moment was sad as everyone remembered late actor Sidharth Shukla. 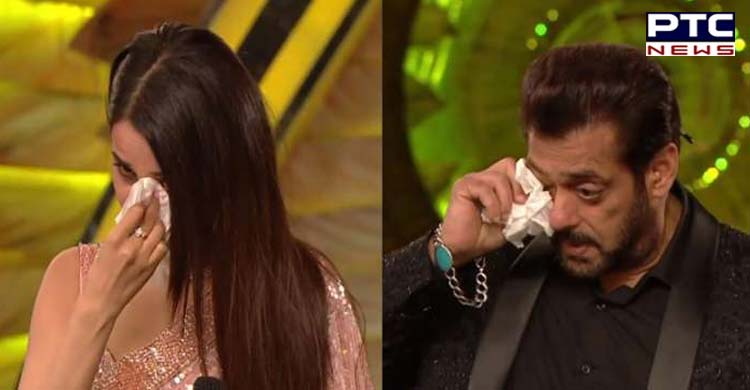 She also sang a song remembering Sidharth, which she had composed and dedicated to him. The song Tu Yaheen Hai has been loved by their fans and has reached around 3.5 million views on YouTube.

For the unversed, SidNaaz was rumoured to be dating. Shehnaaz was broken post the sad and sudden demise of Sidharth. Shukla had passed away on September 2, 2020, due to a heart attack at his Mumbai residence. 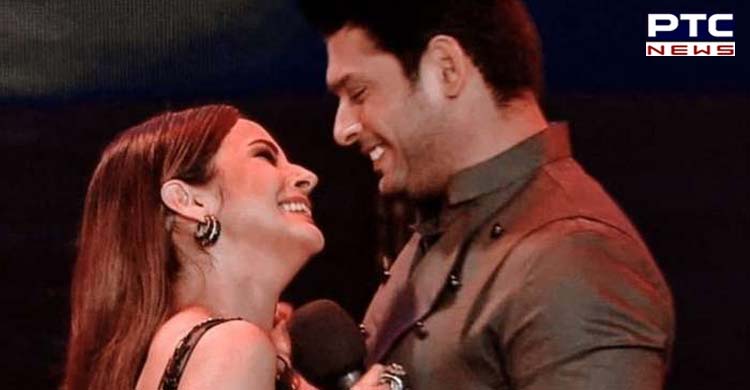 On the work front, Shehnaaz was last seen in a Punjabi film 'Honsla Rakh' featuring Diljit Dosanjh in a lead role. The grand finale of Bigg Boss 15 is scheduled to be held on Jan 29 and 30 at 8 pm.

Coming back to BB 15, the top contestants who are fighting for the trophy are Pratik, Nishant, Shamita, Tejasswi, Karan, Rakhi and Rashami.

'You are free to take whatever action you wish': Congress MP Preneet Kaur replies to show-cause notice