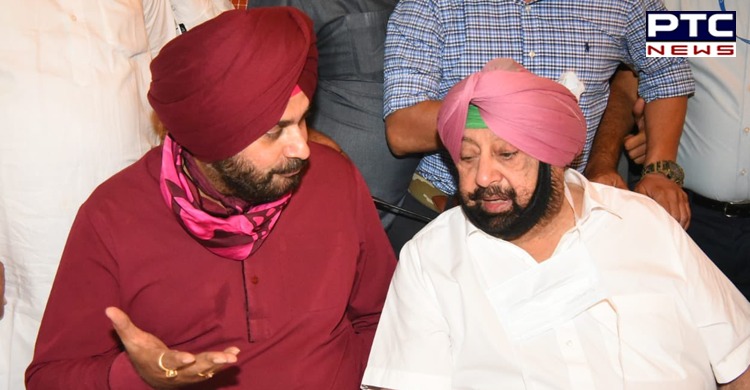 "Punjab crisis has been resolved, you can see, said Congress leader Rahul Gandhi after pictures of Navjot Singh Sidhu and Captain Amarinder Singh together surfaced on social media.

Also Read | Centre will soon say there was no COVID: Delhi Health Min response to “no death due to oxygen shortage”

The CM had invited the party's MLAs, MPs, and senior functionaries from the state for tea.

Sidhu briefly left from the Bhawan 10 minutes after the arrival of the CM and later rejoined the gathering there. Meanwhile, media was not allowed inside the Bhawan.

It may be recalled that Captain had demanded a public apology from the Punjab Congress President Navjot Singh Sidhu for his derogatory remark against CM.