Centre will soon say there was no COVID: Delhi Health Min response to "no death due to oxygen shortage" 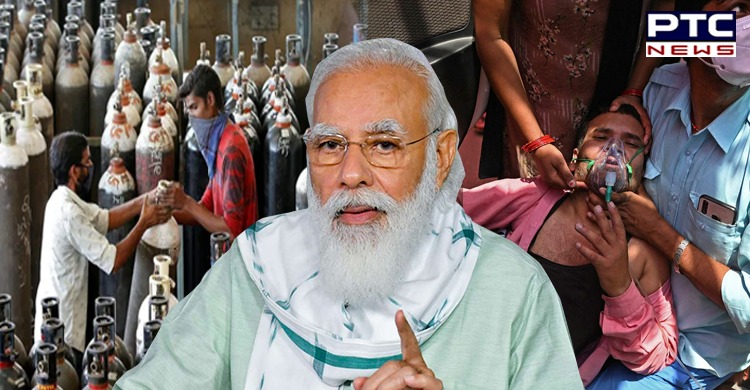 Centre will soon say there was no COVID: Delhi Health Min response to "no death due to oxygen shortage"

The Union government on Tuesday said that no one died due to oxygen shortage in the country during the second wave of coronavirus.

However, the government admitted that demand for medical oxygen witnessed an unprecedented surge during the second wave of coronavirus. 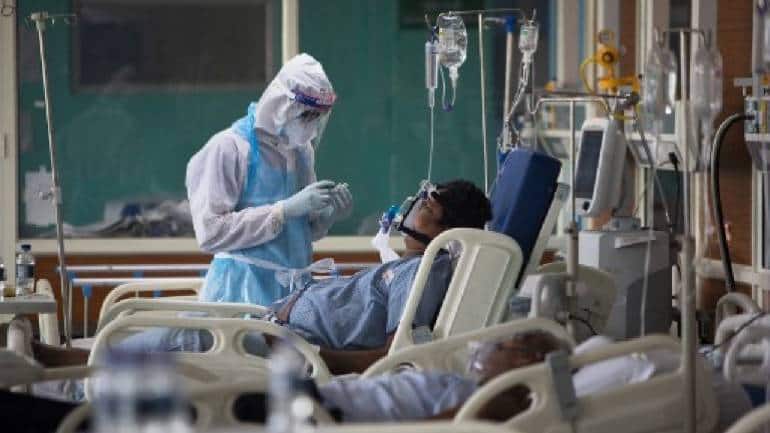 Responding to the government's claim on "no deaths due to oxygen shortage", Delhi Health Minister Satyendar Jain said that "They (Centre) will soon say there was no COVID-19." "If there were no deaths due to lack of oxygen, then why were hospitals going to High Court for shortages? This is completely false," Satyendar Jain said.

"We had formed an audit committee for oxygen to provide compensation to victims, which was stopped by the Centre through LG. The Centre is rubbing salt on wounds. We'll appeal to the LG to allow us to run the committee," he added. MoS Health, Bharati Pravin Pawar had said that "Health is a State subject. All states/UTs report cases and deaths to Union Health Ministry on a regular basis, as per detailed guidelines for reporting deaths."

The junior health minister informed the Upper House that "no deaths due to lack of oxygen have been specifically reported by states and UTs".