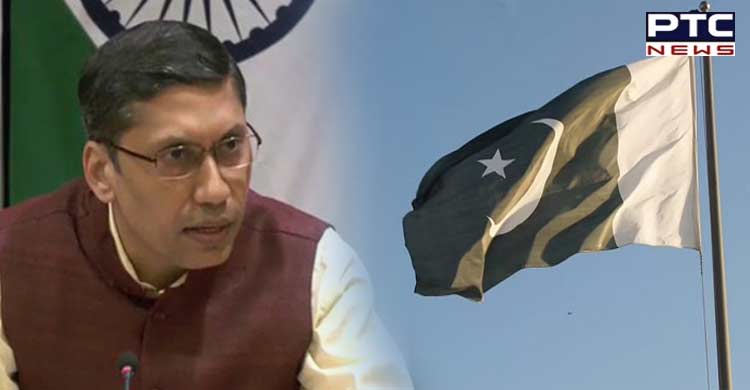 Official spokesperson for the Ministry of External Affairs Arindam Bagchi said, "These increasing incidents of deaths of Indian prisoners are alarming and raise the question of their safety and security in Pakistani jails."

Underlining the situation as an ongoing problem, Bagchi said there had been an increasing number of deaths of fishermen in recent times and the Indian government had raised the question of the safety of Indian prisoners, including fishermen, with Pakistan.

"This is an ongoing problem. What we understand is that there have been an increasing number of deaths of fishermen in recent times.... 6 Indian prisoners (out of which 5 of them were fishermen) have died in Pakistani custody in the last 9 months or so," Bagchi added. 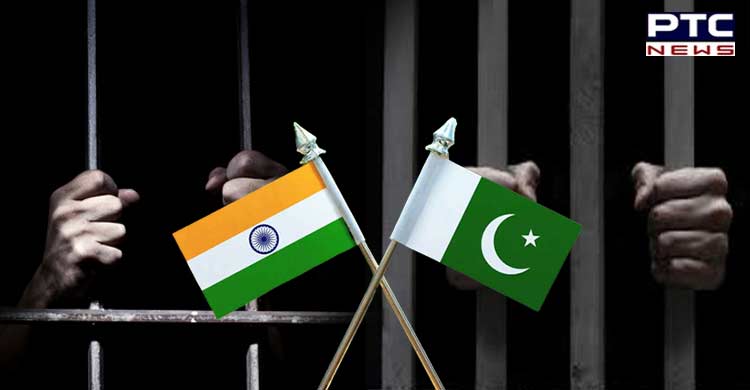 He said despite the completion of sentences for all six Indian prisoners and multiple demands from the Indian side for their release and repatriation, the prisoners were illegally detained by the neighbouring nation.

However, India's High Commission in Islamabad has raised the issue several times of immediate repatriation of Indian prisoners. "We would like to reiterate that Pakistan is duty-bound to ensure the safety and security of all Indians in its custody and we request the Pakistan government once again to release and repatriate all Indians immediately," Bagchi added.

Earlier in August, Union Minister of State (MoS) for External Affairs V Muraleedharan on Thursday said the government had always given the highest priority to the security of Indian fishermen and all assistance was being provided for their early release from Pakistani custody.

Moreover, time and again, the cases of apprehension of Indian fishermen and their fishing boats by the Pakistan authorities were consistently raised with the Pakistan Government and it was conveyed that this issue might be considered on humanitarian and livelihood grounds.

Earlier, as many as 20 Indian fishermen were released by the Pakistan government, on June 20, through the Attari Wagah border. The fishermen, who had entered the Pakistani waters unknowingly, were released after spending four years in prison.