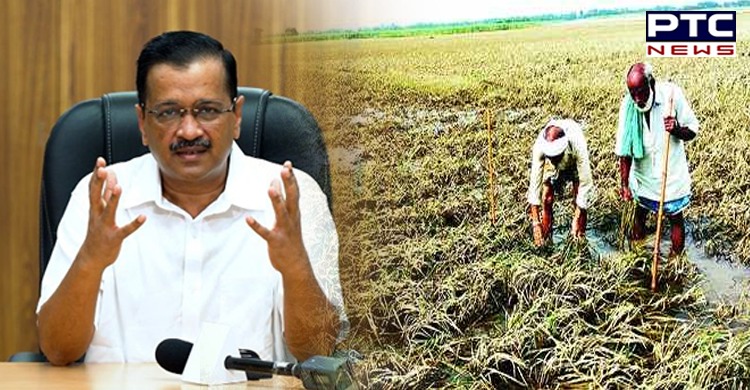 In a relief to farmers hit by unseasonal rains in the national capital, Delhi Chief Minister Arvind Kejriwal on Wednesday announced the compensation of Rs 50,000 per hectare for damaged crops. 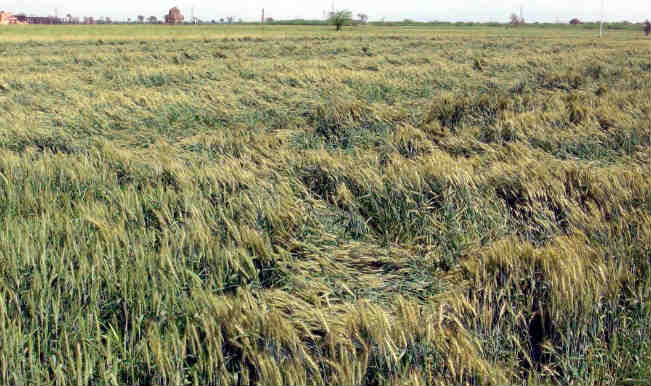 Addressing the press conference, Delhi Chief Minister Arvind Kejriwal said, "Farmers' crops have been damaged by unseasonal rains. Farmers are sad, don't be sad. As always, the government is with you. I have issued orders that farmers who have lost their crops will be given compensation of Rs 50,000 per hectare."

Kejriwal further said all SDMs and DMs were conducting surveys, which would be completed within two weeks, following which, the farmers would get the compensation in their bank accounts within two months. The Delhi Chief Minister claimed that the compensation given at the rate of 50,000 per hectare was the highest in the country.

The unseasonal rains in the month of October have caused a lot of damage to the crops as the farmers suffered heavy losses in rural areas of Delhi. The India Metrological Department (IMD) had attributed the unseasonal rains to the western disturbance.