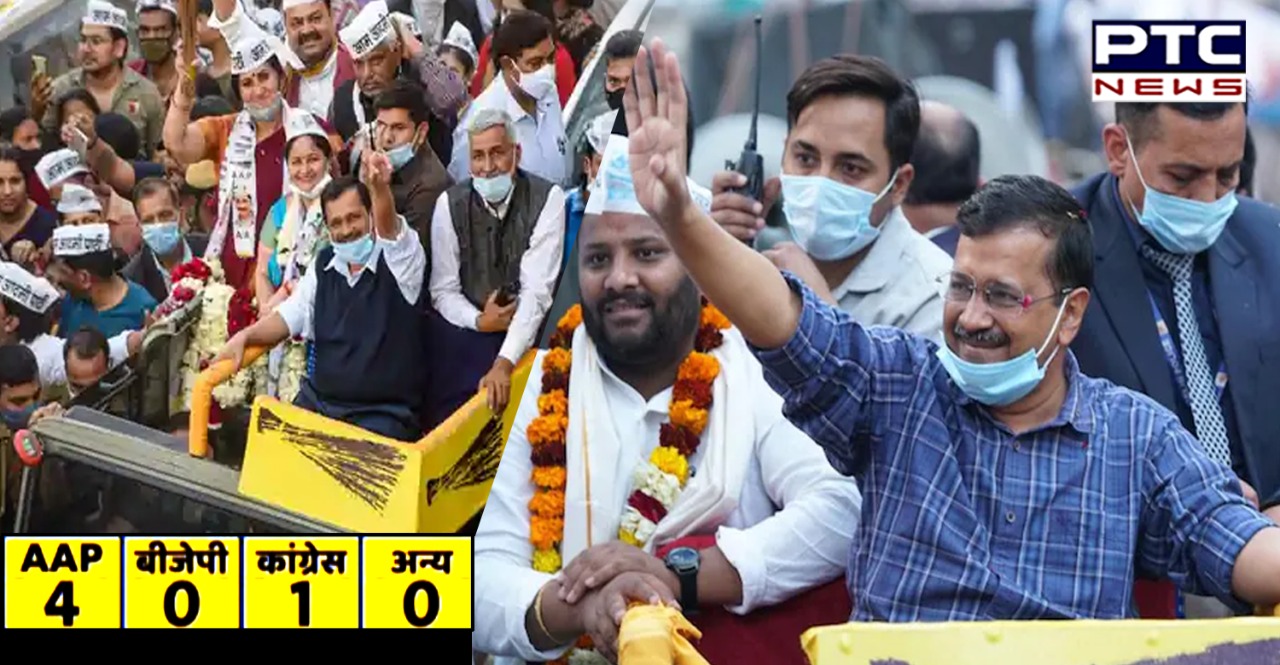 Delhi MCD bypoll results: Aam Aadmi Party (AAP) won four out of five wards while Congress one in the municipal bypolls in Delhi, the results of which were announced on Wednesday. BJP failed to open its account in the bypolls.

Reportedly, more than 50 percent voters had cast their votes in the municipal corporation bypolls in the five wards of Delhi on Sunday.

Meanwhile, Deputy Chief Minister of Delhi, Manish Sisodia, congratulated the party workers for the victory and said that people were fed up with the BJP. 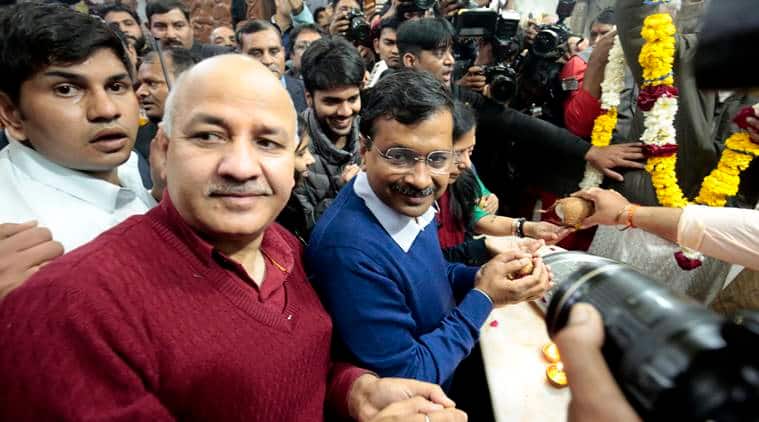 "The people of Delhi have expressed their confidence in us," he said, adding that "they were fed up with BJP and this election is an indication of that." 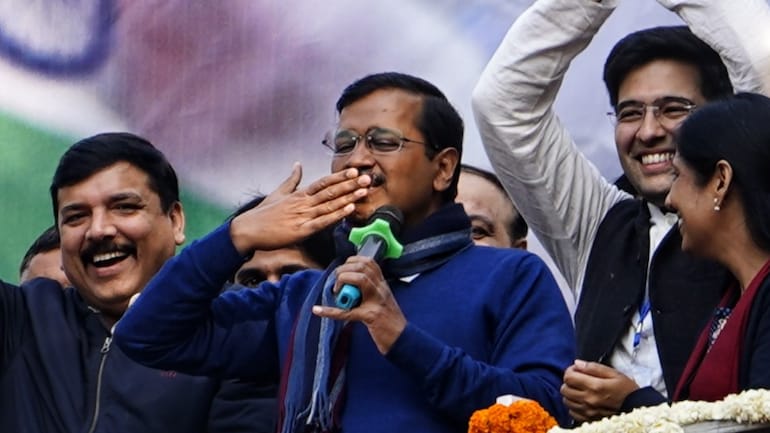 BJP had retained all 3 municipal corporations in Delhi in the 2017 civic polls.

I have always given my best to party and to people who elected me, says Congress MP Preneet Kaur