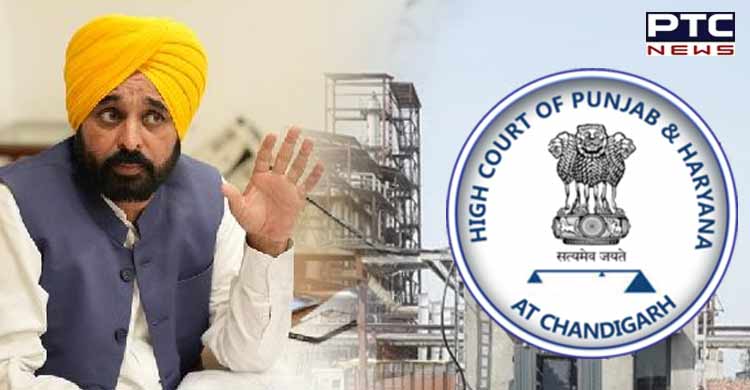 Mohali, October 19: Amid an indefinite dharna outside Malbros International Private Limited, a liquor factory at Mansurwal village of Zira constituency in Ferozepur district, the Punjab and Haryana High Court has directed the Punjab Government to deposit Rs 5 crore in one week.

It comes following a petition filed in the Punjab and Haryana High Court on behalf of Malbros International Private Limited, Ferozepur.

In the petition, the company alleged that there had been an indefinite dharna outside their company for the past three months. However, the Punjab Government had failed to lift the dharna due to which they were incurring losses of rupees.

The company also argued that "no rules have been violated by them and that they have environment clearance certificate and all other documents. When the case came up for hearing, the High Court maintained that "it seems that the Punjab Government is not taking this issue seriously and despite repeated assurances, no efforts are being made by it to lift the dharna".  The case will now come up for hearing on November 22. 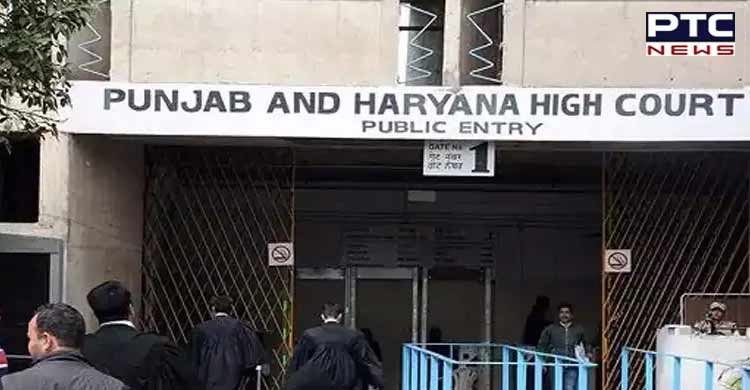 The case will now come up for hearing on November 22.

There has been an indefinite dharna outside Malbros International Private Limited, a liquor factory at Mansurwal village of Zira constituency of Ferozepur district for the last three months.

The issue came to light in July when very dirty water with a stench of alcohol came out while digging a bore on the premises of a gurdwara at Mainaiwala village. Infuriated residents from nearby villages gathered outside the factory and have been staging dharna since demanding the closure of the company. Protesters alleged groundwater was getting polluted during the process of making liquor.