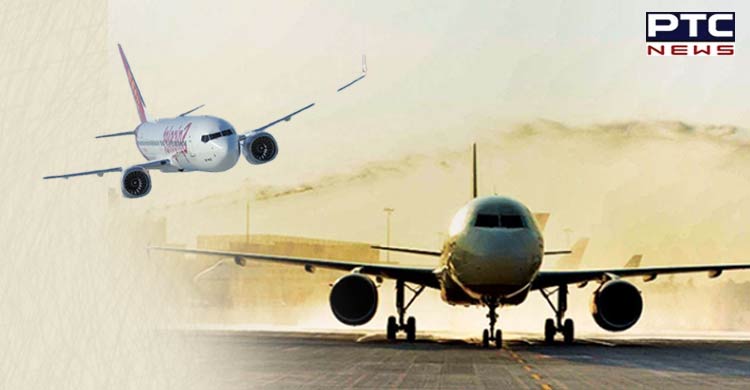 New Delhi, October 13: A SpiceJet aircraft on Wednesday made emergency landing at Hyderabad's Rajiv Gandhi International Airport after smoke was detected in the cockpit, the Directorate General of Civil Aviation (DGCA) said.

SpiceJet Q400 aircraft VT-SQB (Goa- Hyderabad) was carrying over 86 persons onboard, and they landed safely at the airport and disembarked through the emergency exit. However, one passenger sustained minor scratches on the feet while leaving the aircraft. 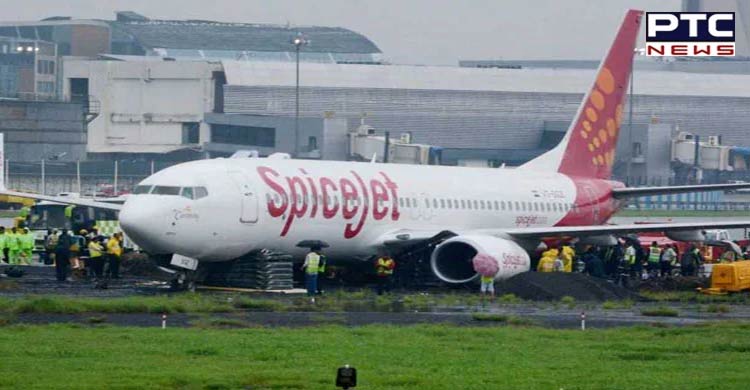 SpiceJet Q400 aircraft operating from Goa to Hyderabad landed safely at its destination on October 12 after smoke was detected in the cabin during descent.

The pilot of flight SG 3735 noticed smoke and alerted the Air Traffic Controller (ATC), who in turn alerted the ground staff. The plane made a safe landing on Wednesday night, the DGCA spokesperson said.

"SpiceJet Q400 aircraft operating from Goa to Hyderabad landed safely at its destination on October 12 after smoke was detected in the cabin during descent. Passengers were safely disembarked," SpiceJet's spokesperson added.

In recent incidents, serious safety issues have been reported, including cracks in the windshield, water seepage in the Mumbai Jabalpur flight, failure of fuel indicator and fire in the engine of a Patna-bound flight from Delhi.

SpiceJet is facing a lot of criticism regarding safety reasons. The recent incidents with SpiceJet have made passengers question the safety of the airlines. In fact, the aviation regulator Directorate General of Civil Aviation (DGCA) directed SpiceJet to operate only 50 per cent of flights for its summer schedule. SpiceJet assured the passengers that this will not affect their flight services.

Also Read | Will have meeting with Haryana CM, other officials over SYL issue: Bhagwant Mann