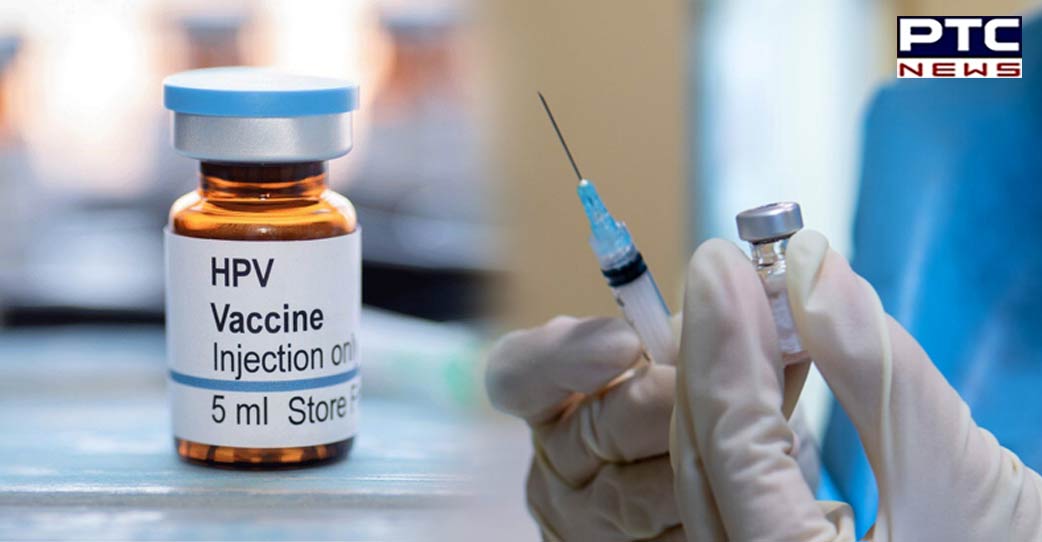 New Delhi, October 21: The production of India's first indigenously developed quadrivalent Human Papillomavirus (HPV) "CERVAVAC" vaccine, for the prevention of cervical cancer, by the Serum Institute of India will start in the first quarter of 2023 which got delayed due to Covid-19 pandemic, said SII CEO Adar Poonawala on Friday.

The indigenously developed vaccine, "CERVAVAC" was announced for the prevention of cervical cancer. "The capacity got delayed by one year because we are using a new building to this. We use the original HPV vaccine building for Covovax. So, we have to, at that time, had no choice during the pandemic and you know, there are many vaccines like dengue and so many other developments that were deferred by two years for this," SII CEO Adar Poonawala said.

Also Read | No SpiceJet flights to Sikkim from October 30; bad weather to blame

On the export of HPV vaccines to other countries, he said, "We have already submitted the files and once that is done, we can then export in 2024 to UNICEF, Gavi and the African countries also because there was a shortage of HPV vaccine for the last few years."

He further said the Drugs Controller General of India (DCGI) has already given a license to the vaccine. 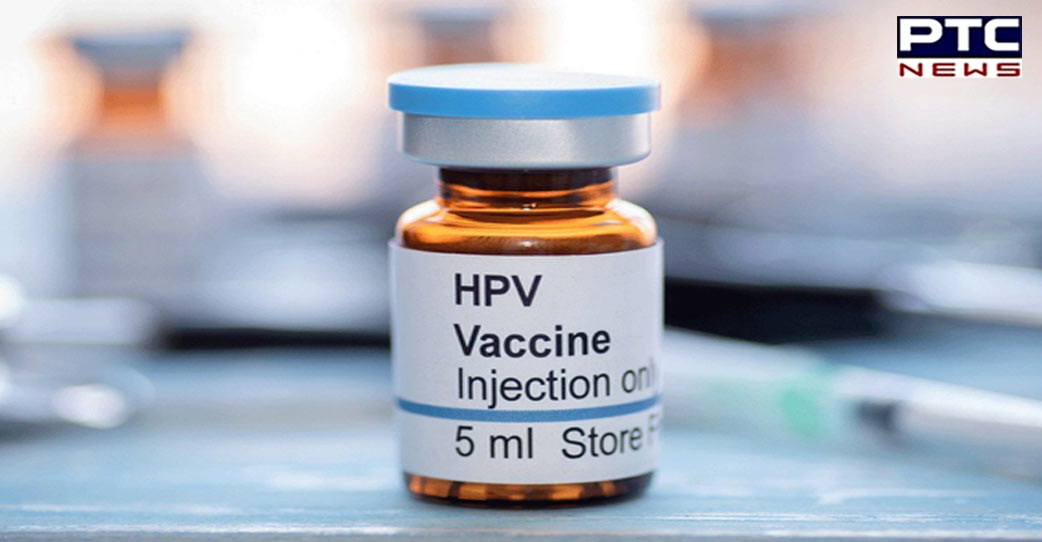 The indigenously developed vaccine, "CERVAVAC" was announced for the prevention of cervical cancer.

"We will scale up beyond that to reach about 150 million doses or so because eventually I think the Indian immunisation programme will also take a substantial amount and that will also take time to scale up. So, we are matching our scale-up with the demand to satisfy India and its requirements. We are just one year later than what I would have wanted to be in terms of our capacity. We are already licensed by the DCGI," he said.

On the production of HPV vaccine in 2023, the SII CEO further said that about one or 2 million doses per month would be supplied to the government. "We will be making a very small quantity and launching it in the Indian government programme in first quarter of next year and followed by having a capacity of 70 million doses which can go up to 150 to 200 million doses the year after that, so to be clear, in 2023, will have a capacity of maybe around 20 million doses. So that's about one or 2 million doses per month that will be supplied to the government followed by which we will get it who requalification hopefully with all the data that will present," said Adar Poonawala on production of HPV vaccine in 2023.

Earlier, Adar Poonawala said that HPV vaccine would be available at an affordable price, "We will announce the price in a few months, it'll be approx Rs 200-400. We will finalise after manufacturing and discussion with the Government of India."

Union Minister Dr Jitendra Singh was present as a chief guest on the occasion where India's first indigenously developed vaccine, "CERVAVAC" was announced for the prevention of cervical cancer.