iPhones to get 5G support in India by December, says Apple 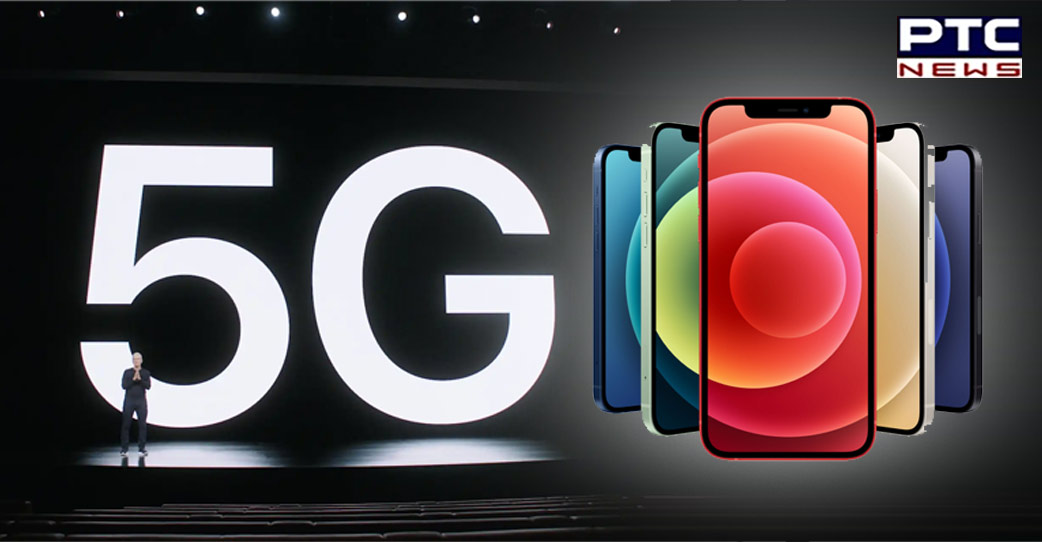 iPhones to get 5G support in India by December, says Apple

New Delhi, October 12: Apple on Wednesday said 5G on its iPhones in India would be made available in December. It comes at a time when India rolls out 5G in a phased manner starting with key metro cities.

Apple, in a statement to a news agency, said it was working with its carrier partners in India to create 5G experience for iPhone users.

Apple said 5G would be enabled via a software update and start rolling out to iPhone users in December. Those using iPhone 14, iPhone 13, iPhone 12 and iPhone SE (third generation) models would get an upcoming software update on 5G.

The support for 5G on iPhone has now extended to over 250 carrier partners in over 70 markets around the world. 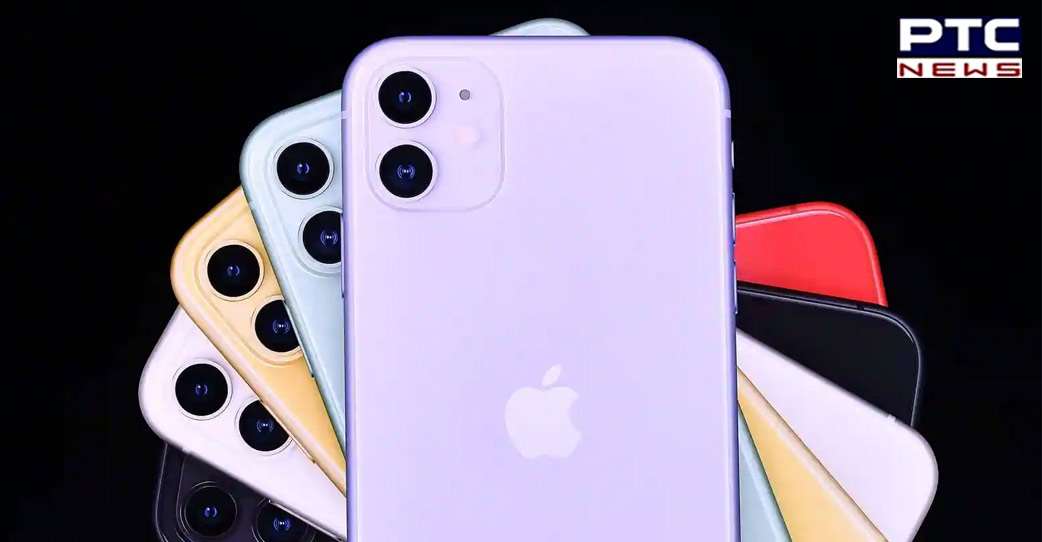 This move by the iPhone maker apparently comes after the Department of Telecom and the Ministry of Information Technology pushed the mobile phone makers and telecom operators for the updation of 5G-related software in the devices and putting in place the requisite infrastructure for faster rollout of the new-age telecom services.

The government in mid-August issued spectrum allocation letters to telecom service providers while asking them to prepare for the rollout of 5G services. Earlier this month, Bharti Airtel said it had launched "Airtel 5G Plus" services in eight cities - Delhi, Mumbai, Chennai, Bengaluru, Hyderabad, Siliguri, Nagpur and Varanasi - and would cover all of urban India in 2023.

Reliance Jio has also announced it will launch high-speed 5G telecom services by Diwali this year in multiple key cities such as Delhi, Mumbai, Kolkata and Chennai. Subsequently, it intends to expand its 5G network to each and every town, tehsil and talukas across the country by December of 2023, which is less than 18 months from now.

Now, you can record and share voice messages for up to 30 seconds on your WhatsApp status