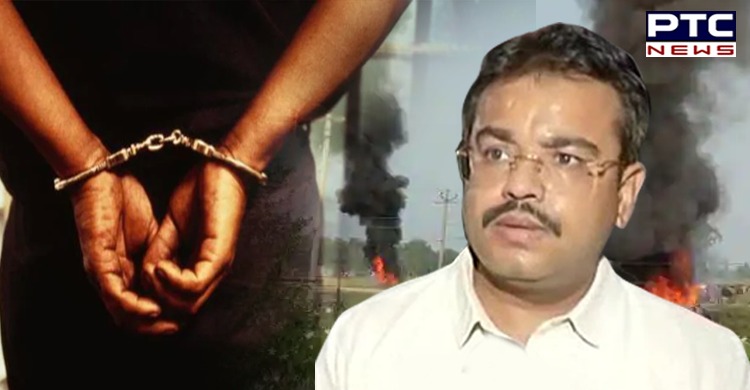 Union Minister of State for Home Ajay Mishra's son Ashish Mishra was arrested on Saturday after questioning by the Uttar Pradesh police in connection with the Lakhimpur Kheri violence case.

Ashish Mishra appeared before the SIT at around 11 am on Saturday morning after a second summon was given to him the previous day when he did not turn up for interrogation. 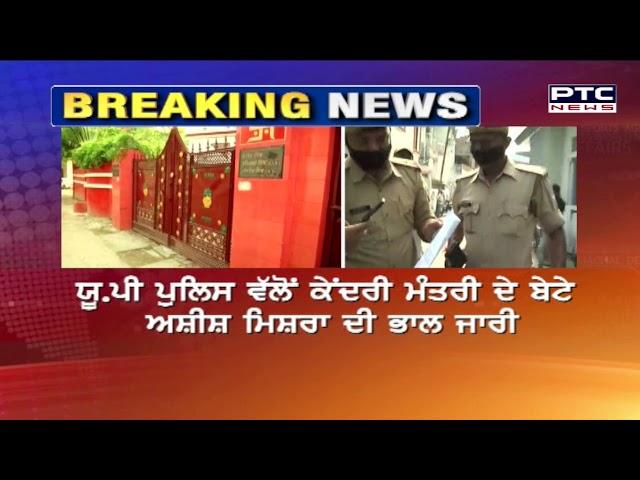 He is accused of crushing 4 farmers who were protesting against the farm laws. He has been arrested after being interrogated for over 12 hours. 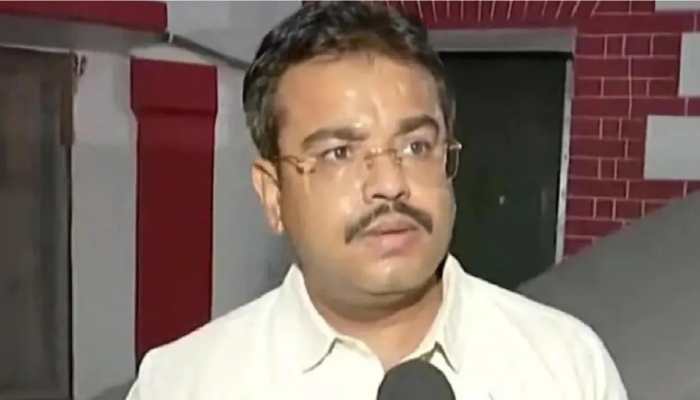 Meanwhile, Bharatiya Kisan Union Ugrahan had tweeted: "Some good news coming in “Ashish Mishra has been arrested” but we would also like to see MoS Ajay Mishra getting sacked from his position asap!"

The UP Police had earlier arrested two accused in connection with the Lakhimpur Kheri case. The arrested persons have been identified as Luvkush and Ashish Pandey. 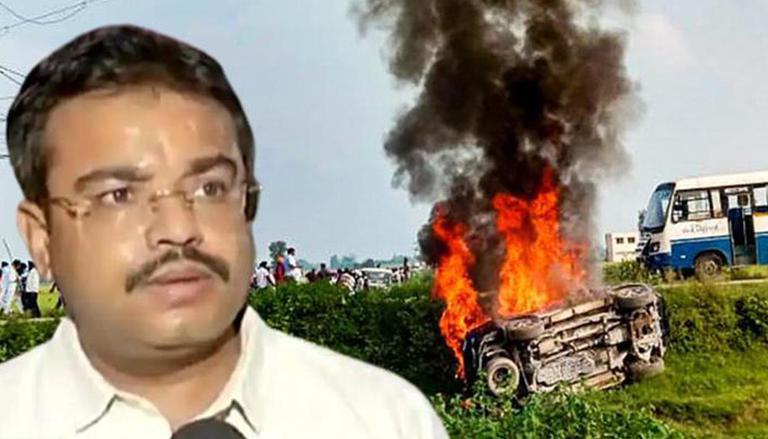 Eight people died in the Lakhimpur Kheri on October 3, said Uttar Pradesh police. On Monday, the police had filed an FIR for murder against Ashish Mishra.

The opposition had been demanding the dismissal of Ajay Mishra and the arrest of Ashish Mishra.