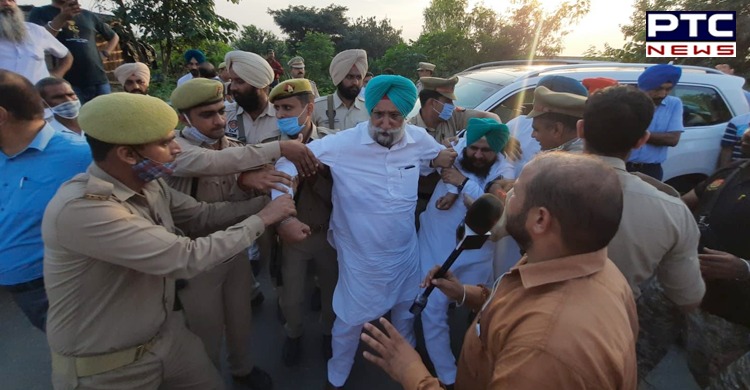 Lakhimpur Kheri violence: Punjab Deputy Chief Minister Sukhjinder Randhawa and Congress leader Kuljit Nagra along with other party leaders were on Monday detained by the UP Police at Saharanpur.

They were on their way to Lakhimpur Kheri to meet the families of farmers, who lost their lives in the violence on October 3. 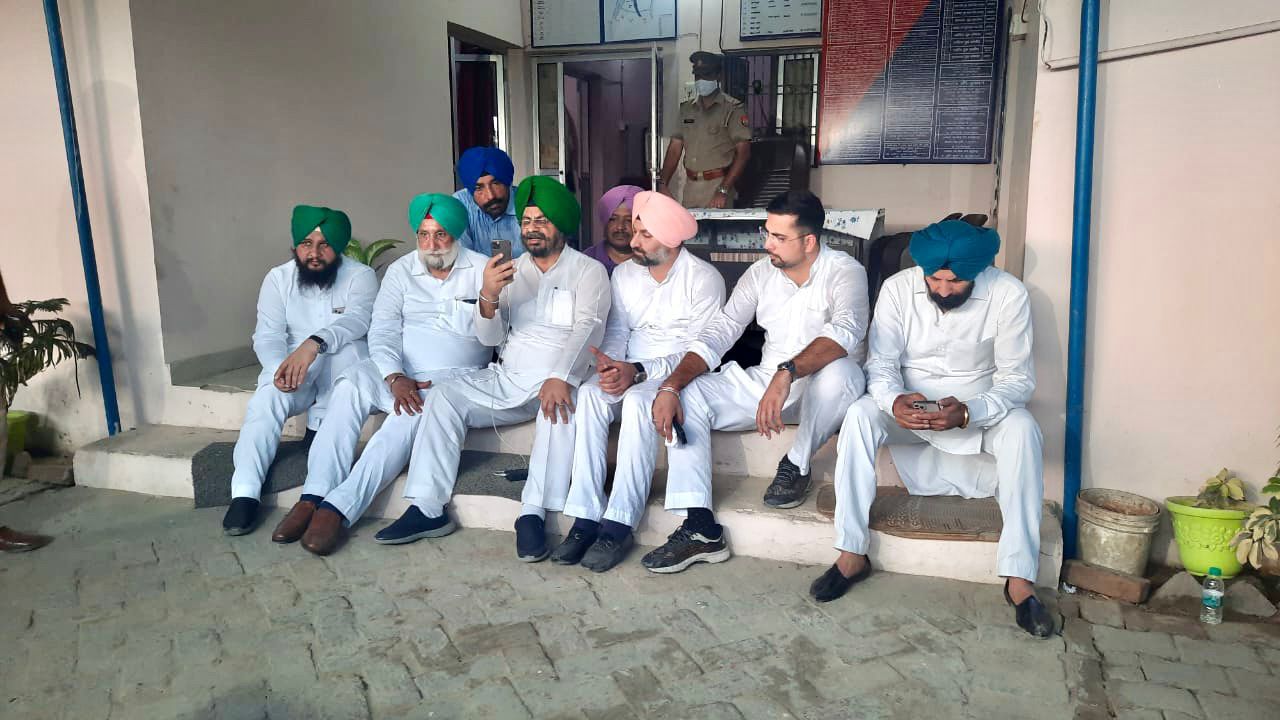 Sukhjinder Randhawa was accompanied by PCC working president and MLA Kuljit Nagra and other MLAs, Parminder Singh Pinky, Barinder Singh Pahra, Kuldeep Vaid, Kulbir Singh Zira and Angad Singh when he was detained by the UP Police.

After the violence at Lakhimpur Kheri, the district magistrate imposed prohibitory orders there to maintain law and order. Notably, eight persons were killed on October 3 after violence erupted during a farmers' protest, claiming the lives of both farmers and BJP workers ahead of a visit to Lakhimpur by Uttar Pradesh Deputy Chief Minister Keshav Prasad Maurya. 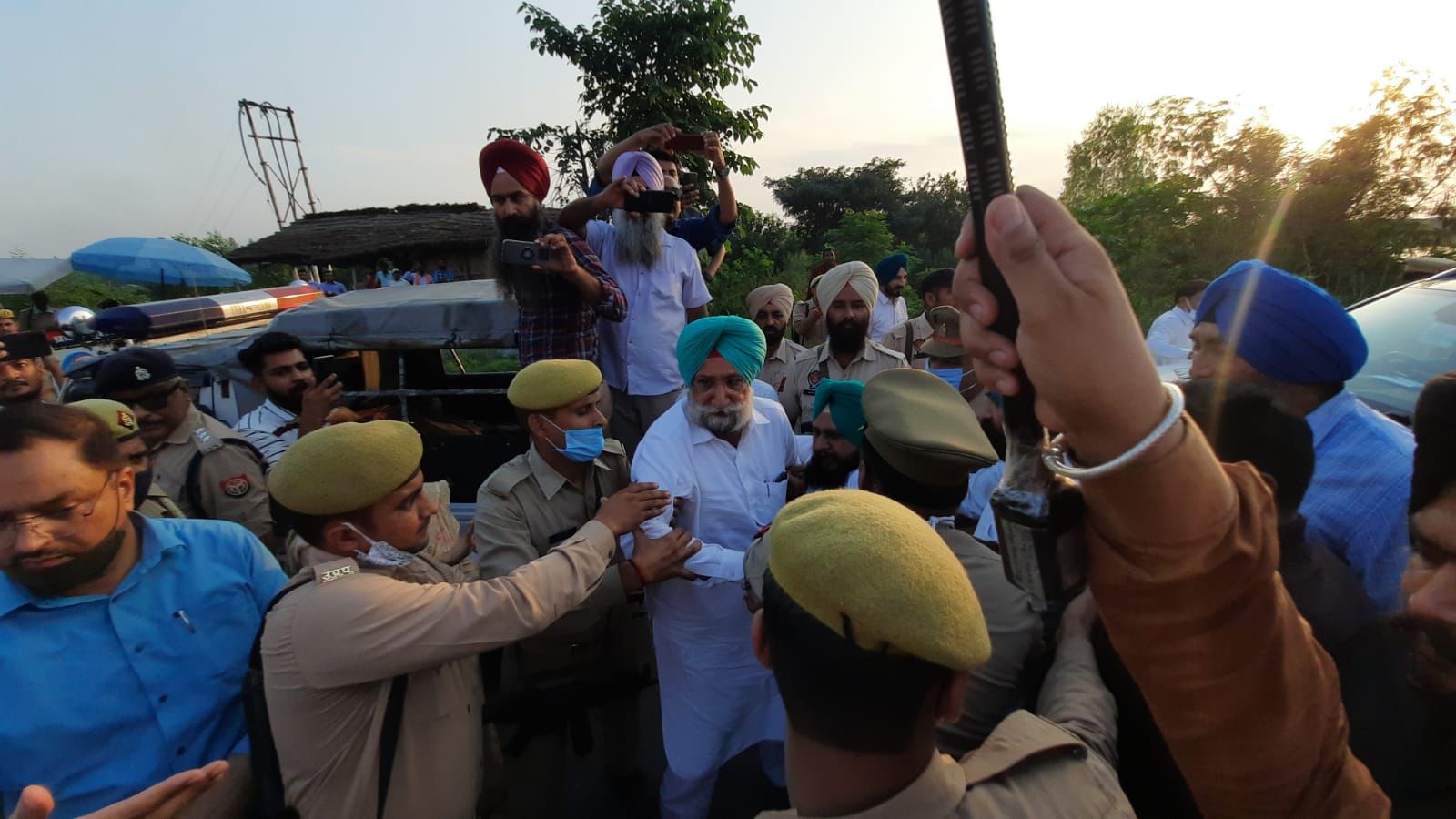 On October 4, the Uttar Pradesh Government announced that a retired High Court judge would probe the Lakhimpur Kheri violence and would give Rs 45 lakh compensation to the families of the four farmers killed in the incident.  The government would also give Rs 10 lakh to those injured in the violence. 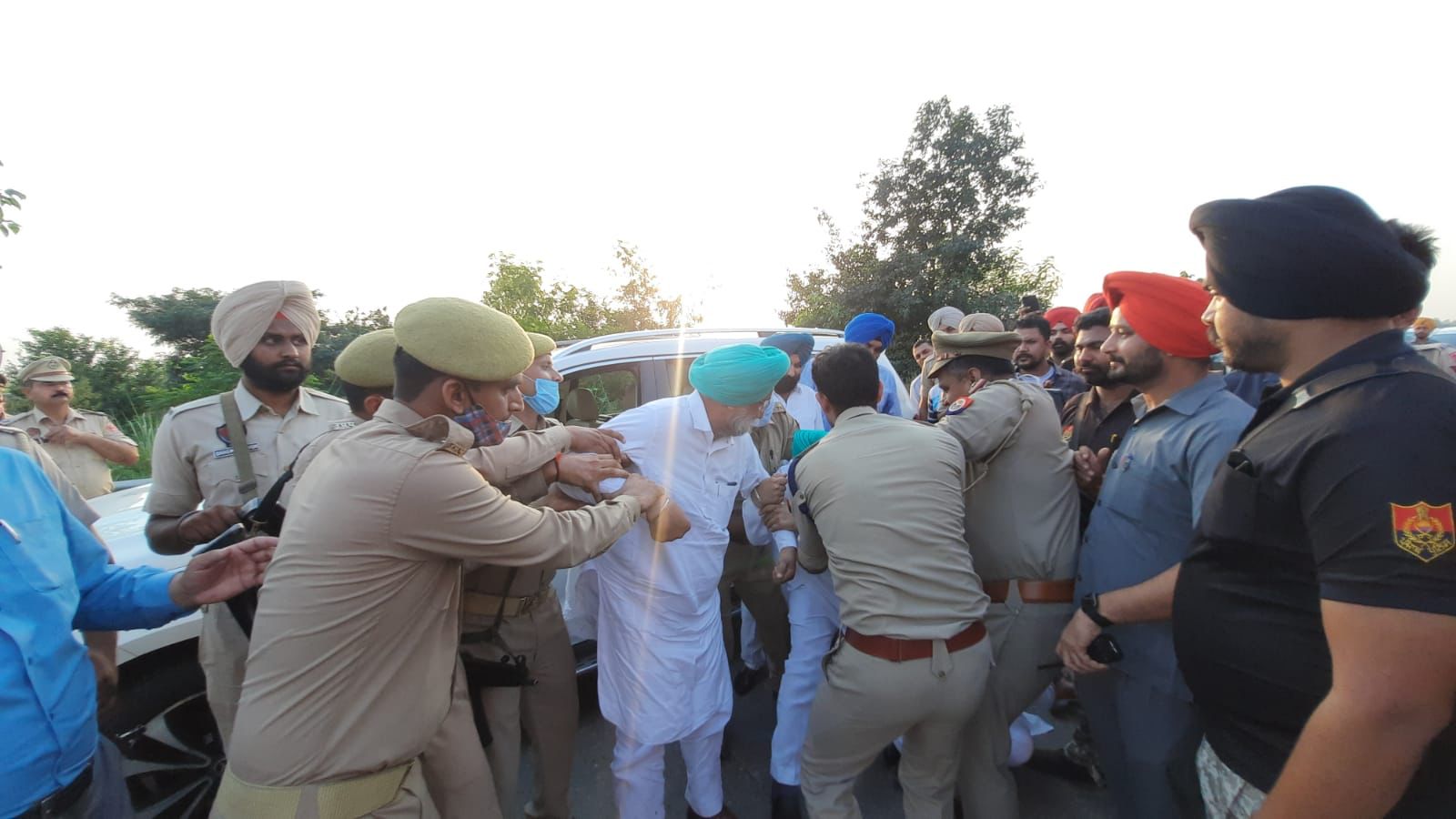