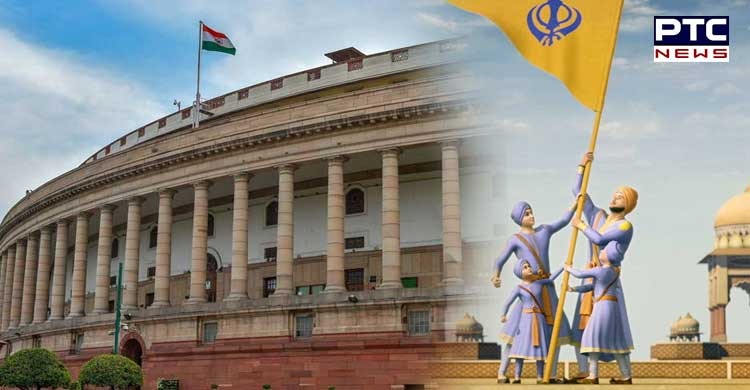 Over 100 Members of Parliament have signed a petition to celebrate children's day in name of four sahibzade.

Children's Day is celebrated across the country on November 14, the birth anniversary of Jawaharlal Nehru, the first prime minister of India and former Congress president.

The Lok Sabha members has suggested that December 26, the day of martyrdom of 'Sahabzades', the sons of Sikh Guru Gobind Singh should be observed as Children's Day.The MPs has sought help of other parliament members in the matter.

In a letter addressed to Prime Minister Narendra Modi, they had  suggested that November 14 can be celebrated as “Chacha Diwas” whereas December 26 should be observed as Children's day.