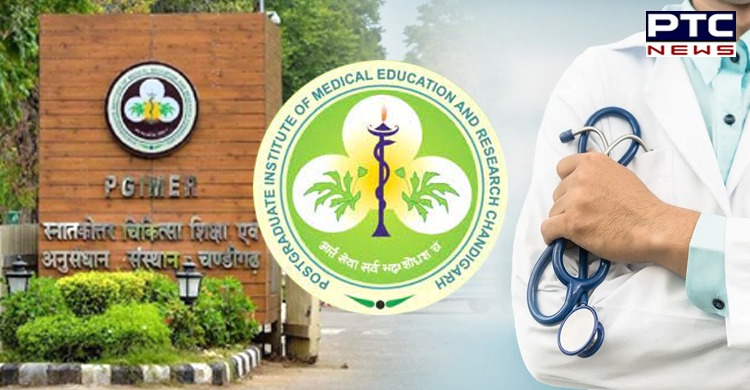 In the sixth edition of the National Institutional Ranking Framework (NIRF) announced by the Union Education Minister Dharmendra Pradhan, 8 IITs and two National Institutes of Technology (NITs) have been featured in the top 10 engineering institutions in India. 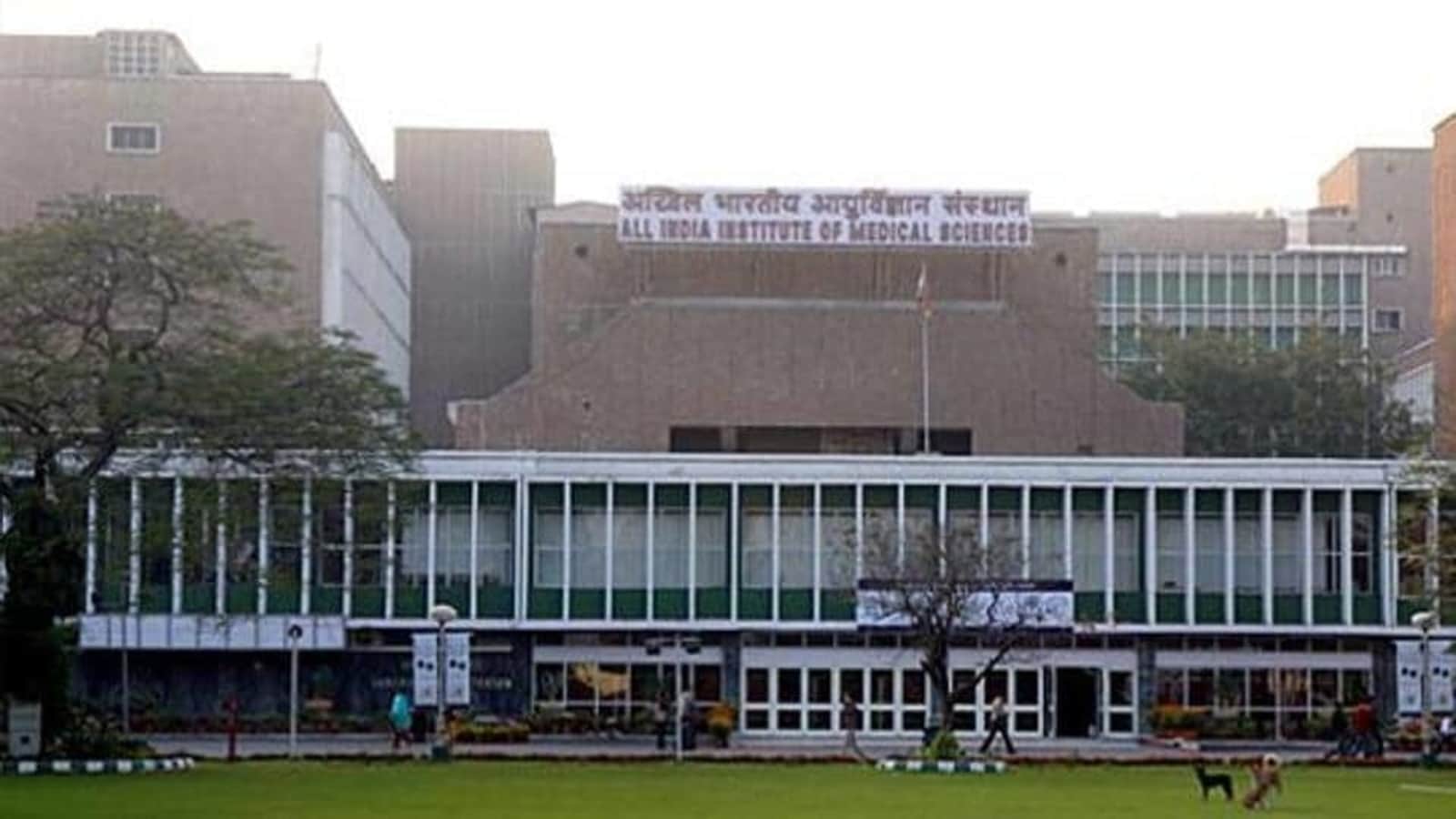 On the other hand, AIIMS Delhi has bagged the top spot among medical colleges, followed by PGI Chandigarh, and Christian Medical College, Vellore.

Likewise, the Indian Institute of Management (IIM) Ahmedabad has been ranked as the best B-School, while Jamia Hamdard has been declared the top institution for pharmacy studies, as per the NIRF ranking 2021. 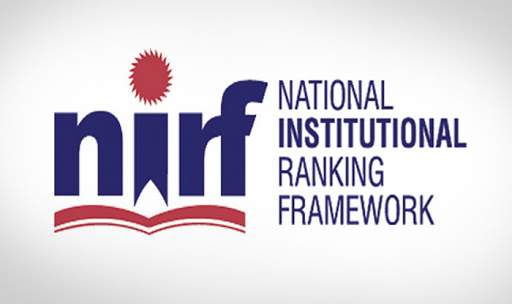