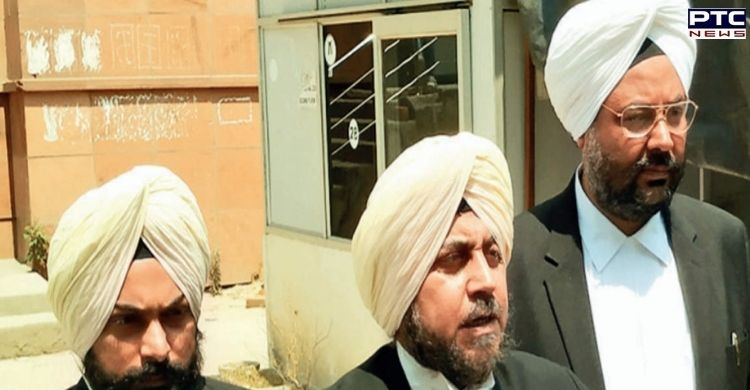 Punjab Advocate-General APS Deol on Monday resigned from his post. This comes just over a month after his appointment on September 27.

APS Deol handed over his resignation to Punjab Chief Minister Charanjit Singh Channi. Deol was appointed after the post fell vacant following the resignation of Atul Nanda soon after Captain Amarinder Singh stepped down as the Chief Minister of Punjab. 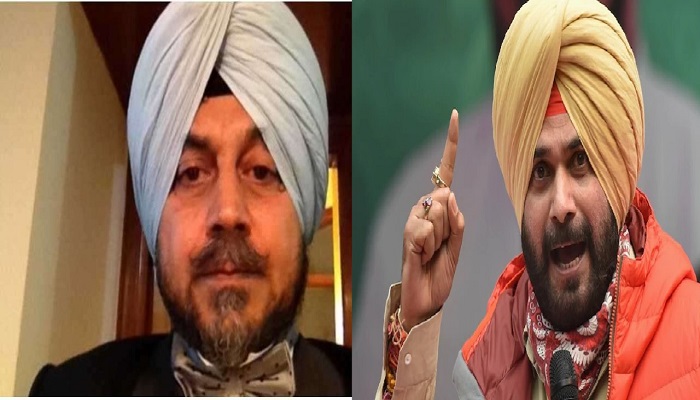 His appointment created differences among party leaders as a section of them was against it on the ground that he (Deol) used to be the counsel for former Punjab DGP Sumedh Singh Saini and IG Paramraj Singh Umaranangal, both accused in the Behbal Kalan police firing case.

Soon after Deol’s appointment, Punjab Congress chief Navjot Singh Sidhu had also tendered his resigned from his post. He had been against the appointment of APS Deol and that of Iqbal Preet Singh Sahota as the acting DGP. 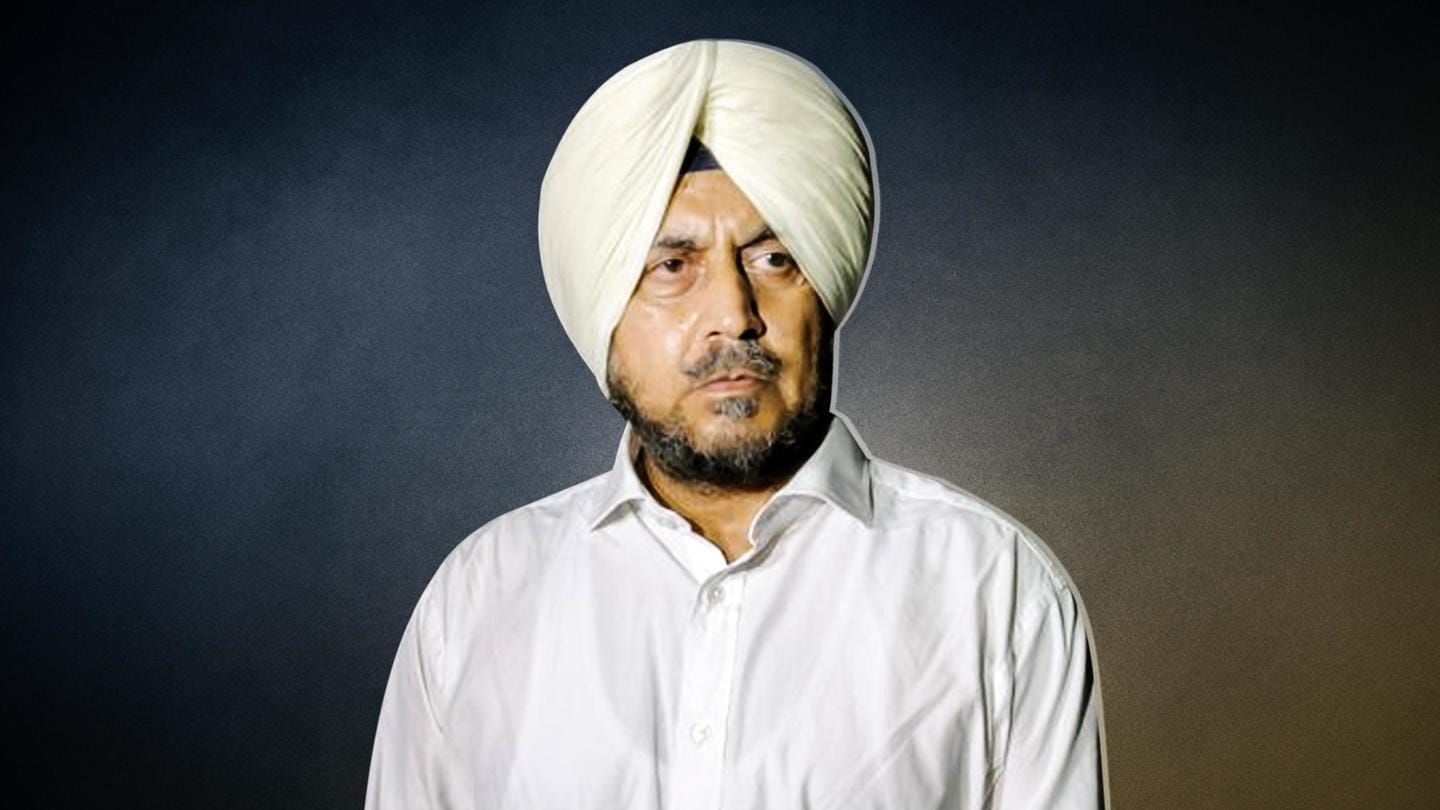 Sidhu had been adamant on his replacement since and had also flagged the issue with the Congress top leadership.

Later, criminal lawyer Rajwinder Singh Bains was appointed as a special public prosecutor for sacrilege-related cases and also the cases in which Sumedh Saini is an accused. However, this appointment was questioned due to Bains once representing a complainant in the 2015 sacrilege cases. Last week, the Punjab Government gave an undertaking to the Punjab and Haryana High Court that Bains would not appear in post sacrilege violence cases till November 23.